Hay’at Tahrir al-Sham (HTS) security forces launched a large-scale operation against ISIS cells in the towns of Sarmin and Mseibin in the southeastern Idlib countryside on March 17, according to the group’s news network Iba’a.

Sources close to HTS said that the operation is aimed at capturing dozens of ISIS members and commanders, who escaped from the group’s prison earlier this week.

In the course of the operation, an ISIS commander blew himself up after being besieged by HTS security forces. Iba’a said that the explosion killed the terrorist commander and injured his son. The identity of the commander is yet to be revealed. 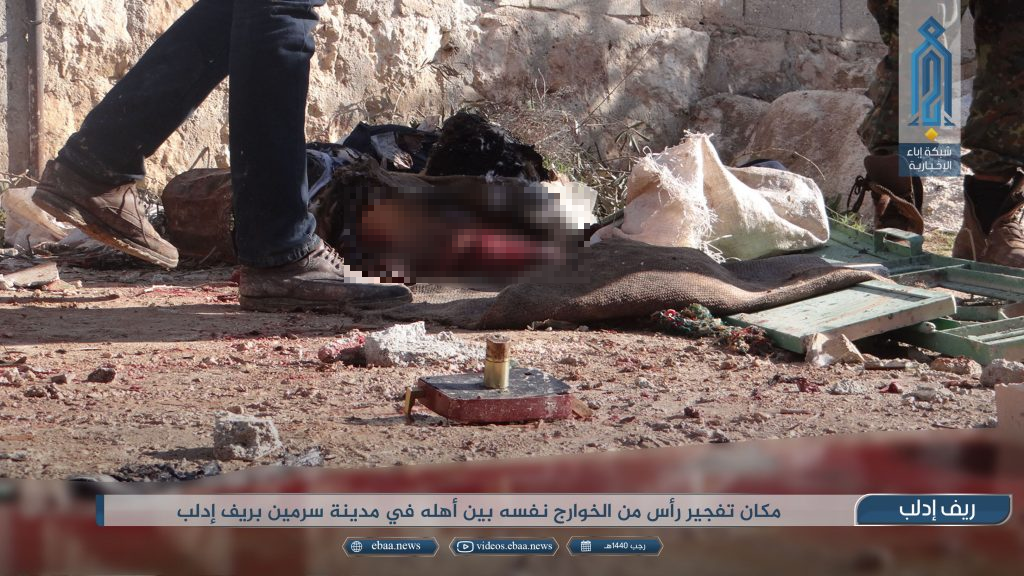 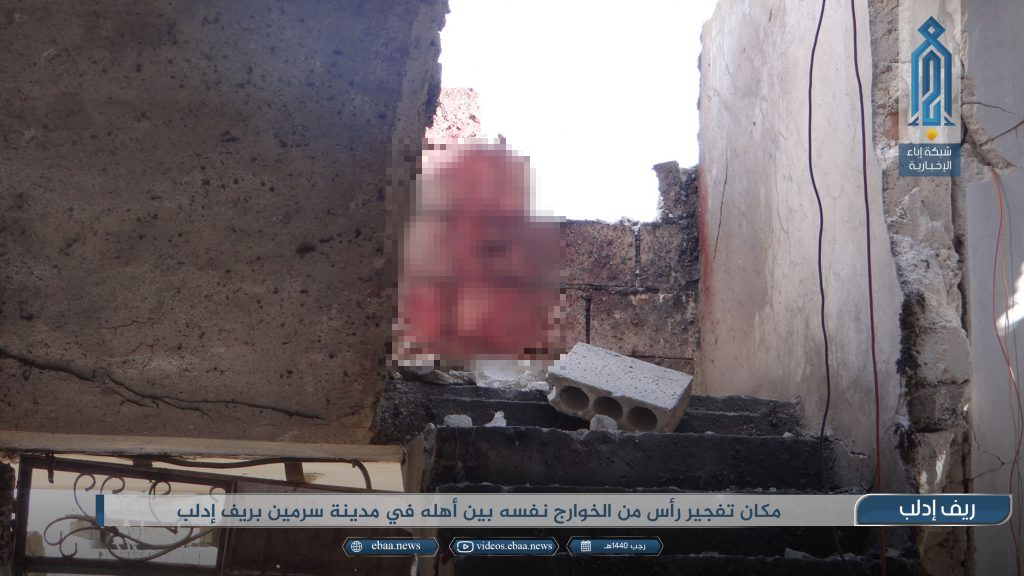 In the last few weeks, dozens of HTS personnel were killed in attacks by ISIS cells. In return, HTS security forces launched several operations against operatives of the terrorist group and anyone who sympathy with it.

Despite these operations, the ISIS influence inside Idlib remain strong. Local observers believe that this situation will not change anytime soon, as ISIS is feeding from the same radical ideology as HTS, that’s thriving in Idlib.

Terrorists vs Terrorists and both supported by ISrael-USA-NATO (Turkey) ? Russia-Syria-Hezboah-Iran must get rid of both of them through and offensive on Idlib. Stop pleasing Turkey.

ISIS, HTS and Israel all link to same global terrorist network of CIA.

The plan of bringing all these terrorists in one place is working, let these mossad scum fight each other

Bingo. That seem to be 2 of us that agree with the plan.

If the Syrian state were to regain control of this province again it will probably pose immense security problems for many years to come. This province has proven to be the most open to headchopper ideology, which is why it fell to them in the first place. Regaining it would mean having to impose control over what is probably a hostile population. And that’s excluding the fact that the various headchoppers have probably or are at least currently preparing to go underground and be able to launch a terrorist campaign from underneath government control again.