The Syrian Network for Human Rights (SNHR) reported on June 20 that al-Ali was executed on April 15. HTS security forces arrested the young man from his house in the town of Maarzita in southern Idlib on November 19, 2019. His family was informed of the execution and asked to receive his body on June 19.

Opposition sources claimed that al-Ali was a minor commander in Liwa al-Aqsa, formally known as Jund al- Aqsa. The ISIS-linked group was dissolved in 2017.

According to the sources, the young man continued to work for the group in secret as a security officer in Aleppo after 2017. Prior to his arrest, al-Ali was allegedly one of few people in Idlib, who pledged their allegiance to ISIS’ new leader Abu Ibrahim al-Hashimi al-Qurashi. Al-Ali masked in a photo released by ISIS’ Amaq agency, according to opposition sources.

Despite the information revealed by opposition sources, the SNHR insisted in its report that al-Ali was just a college student.

In the last few years, HTS arrested or executed many radicals in Greater Idlib. The group appears to be intimidated by the growing influence of other terrorist factions in the region, including ISIS.

When cornered rats always turn on each other.

One ever-changing Turcoalphabet killing another. Where is the news? 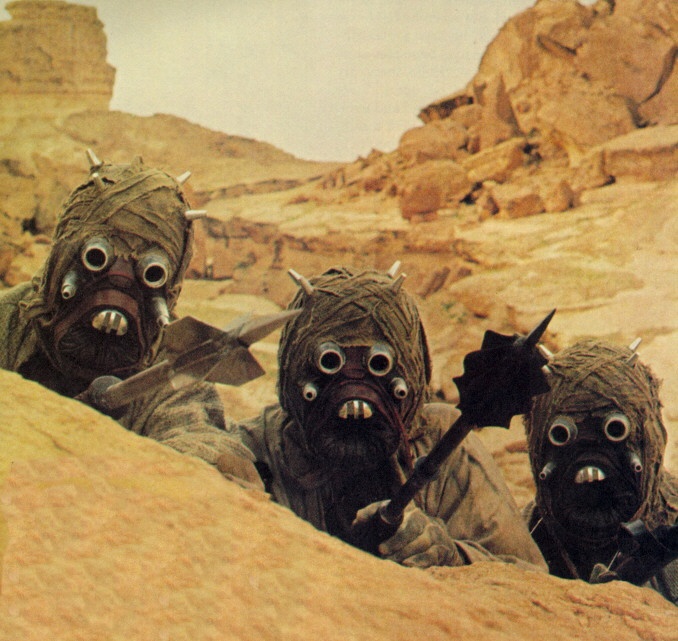 HTS and their Salvation government control 70% of occupied Idlib already and are still making gains every day [politically not militarily], so who’s feeling threatened, lol, it’s not HTS and the Salvation government, it’s Erdogan and his beloved Syrian Interim government, that’s who should be feeling threatened now, LOL.
People will think I’m mad for saying this, GO GO GO HTS, KICK THEIR ASSES.
The best place to look for and find Isis leaders is occupied Idlib, that’s where the US keeps finding them, and killing them.