Sources reported that militants executed 3 young civilians by live fire after they found them accused of murdering an elderly woman and stealing her money earlier in the city of Sarmada, north of Idlib.

The source pointed out that Hayat Tahrir al-Sham works to impose its authority over the region and to show itself the only force capable of ruling the areas of its control. This may indicate that the group has arrested the youths and killed them without real and tangible evidence as well as without even the lowest standards of fair trials. Approaches used by Hayat Tahrir al-Sham-linked Sharia courts often don’t accept in real defense arguments, a lawyer, or any measure similar to the implementation of the law. The entire process is limited to using verdicts by de-facto Hayat Tahrir al-Sham members, who call themselves Sharia judges.

The source indicated that Hayat Tahrir al-Sham has repeatedly executed death sentences against civilians as it approves and executes death sentences without anyone being held accountable. For example, last year, the group executed 4 civilians accused of robbing a money changer in Jabal Al-Zawiya, south of Idlib.

It should be noted that hostile actions of Hayat Tahrir al-Sham against civilians have started since the beginning of its existence in the region of Greater Idlib. These hostile actions took different forms. The most widely known examples of such regular actions are the killing or arresting of civilians, imposing control over civilian areas, plundering of property of people and imposing royalties on people and local businesses.

Barbarism financed with western taxpayers’ money, and sold as a moderate revolution by fake media.

some good news from that shit hole 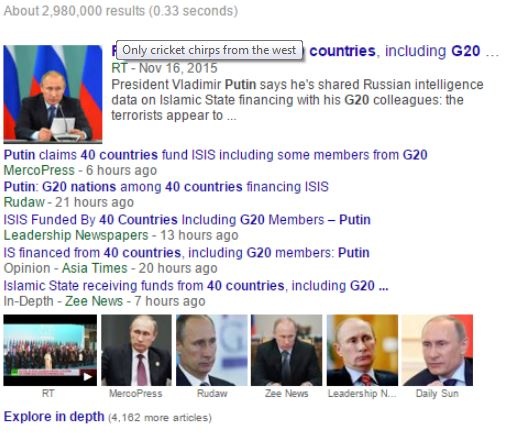 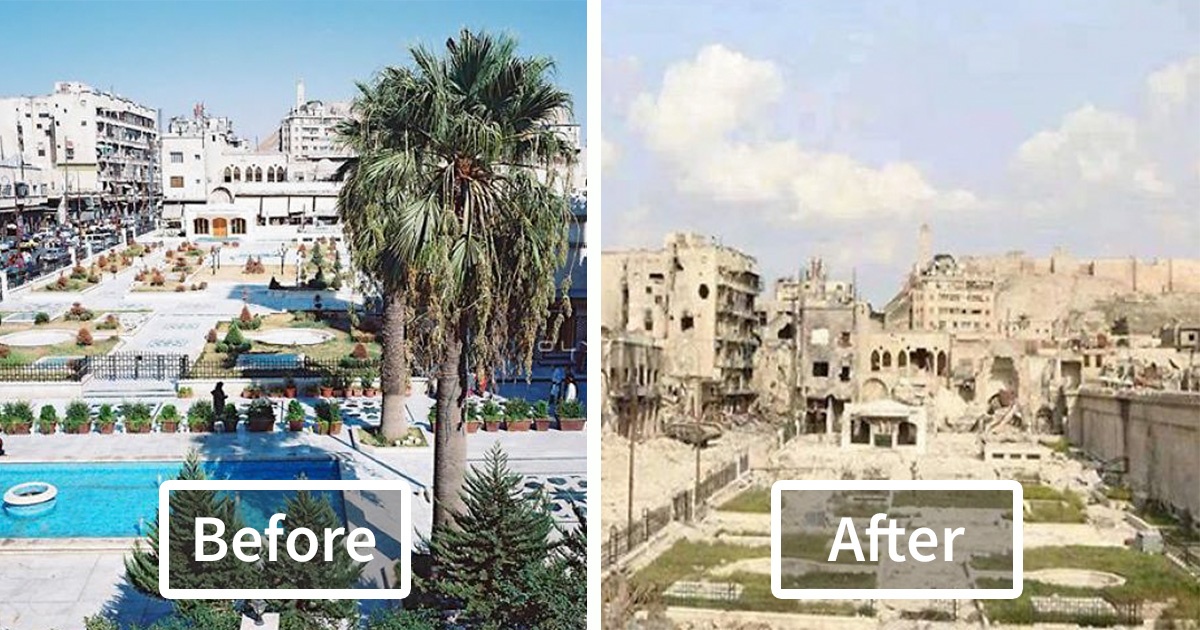 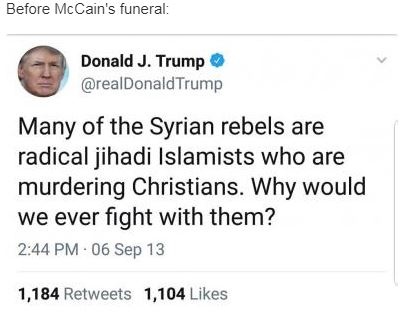 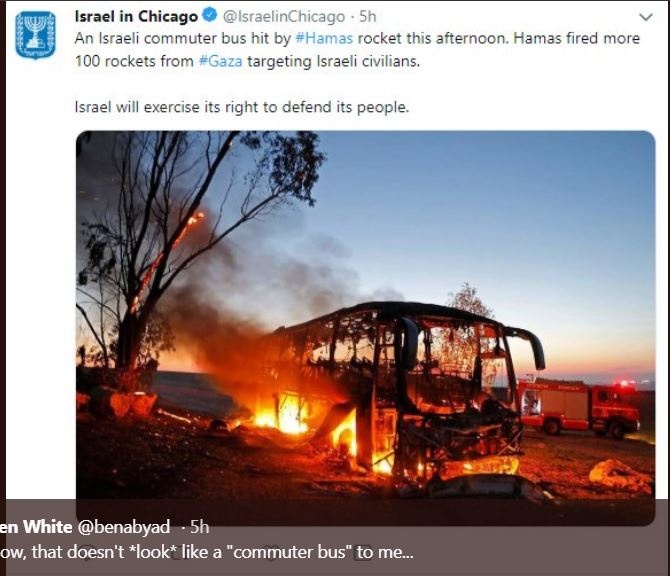 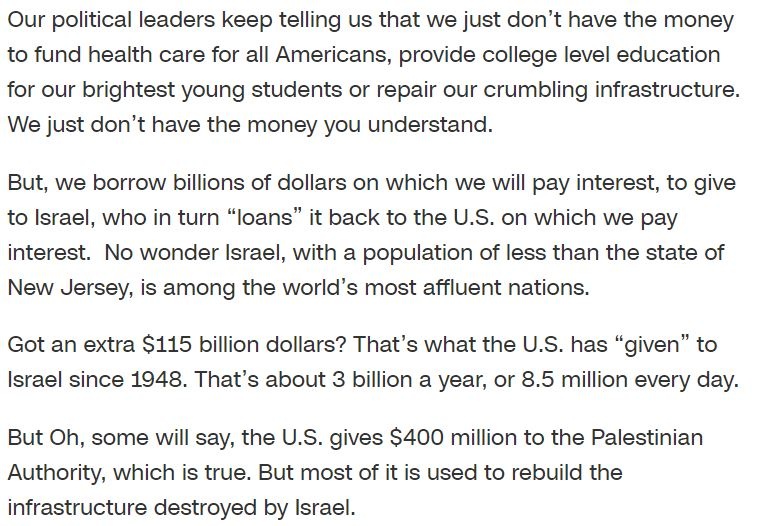 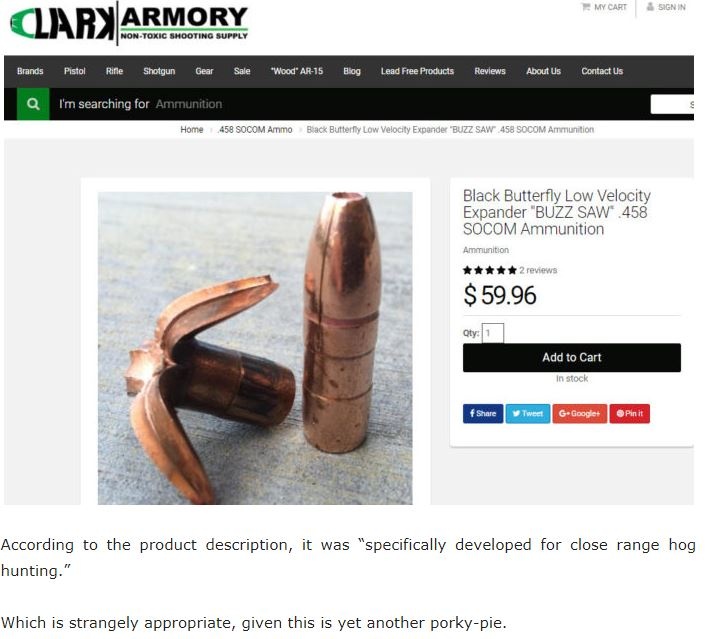 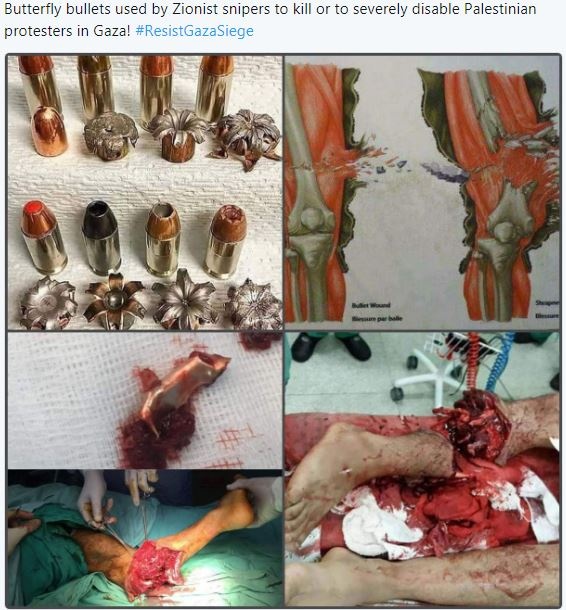 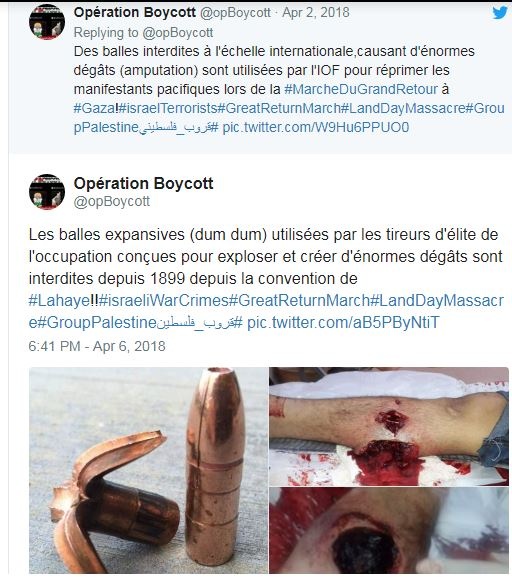 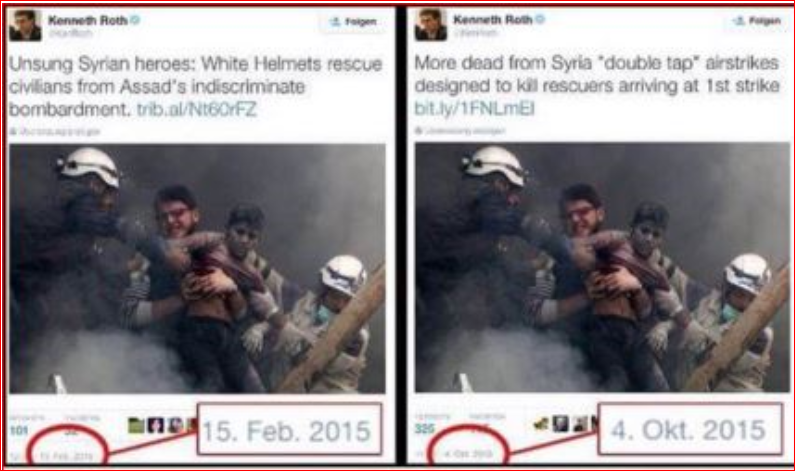 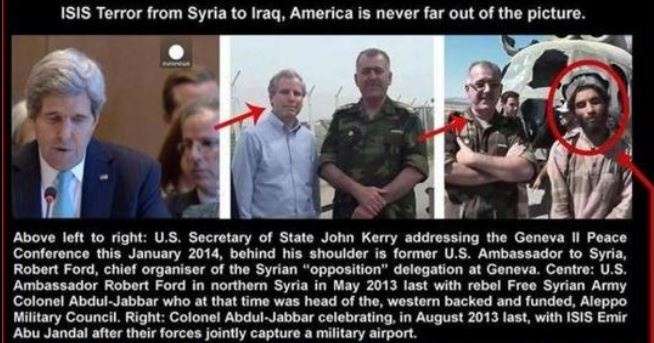 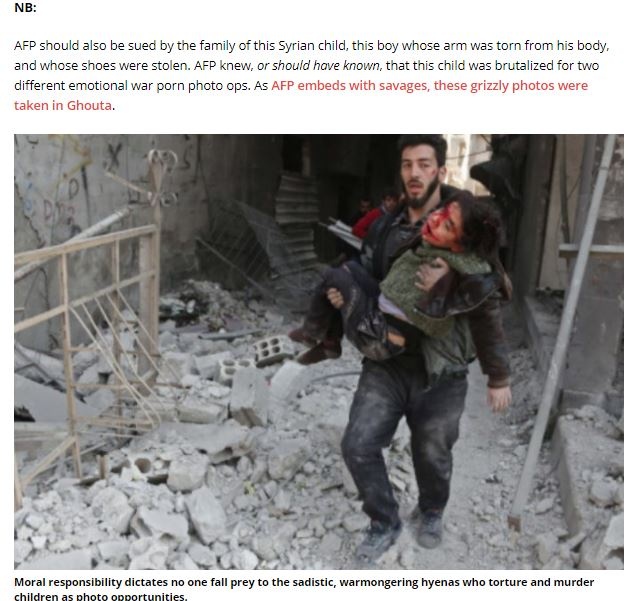