On July 6, Hay’at Tahrir al-Sham (HTS) declared the northern Hama countryside a “military zone” and called on the civilians there to evacuate the area immediately as it will soon become dangerous. HTS, which is the former branch of al-Qaeda in Syria, also called on all young men to join its ranks in order to support the militants in southern Syria.

Last month, HTS called on all the armed groups in northern Syria to form a joint operations room and launch an attack against the SAA in order to support militants in the southern governorates of Daraa and al-Quneitra. Several radical groups including the al-Qaeda affiliated groups Horas al-Din, Ansar al-Din and Ansar Allah answered HTS’ call, back then.

Any large ground attack in northern Syria will likely put an end to the de-escalation zone there, thus allowing the SAA, Iranian forces and the Russian Aerospace Forces to resume their military operations in the governorate of Idlib.

syria has a few weeks before major events happens. grab the last land that you got in the south and the north before both russian and iran persuaded/forced to retreat out of syria.

Who will persuade the Russians/ Iranians to retreat from Syria Isarel?

No one is being persuaded you should never listen to MSM and people who don’t realize you can’t discuss another country without them being there. Things don’t happen that way as you have been fed too many misleading stories by Israel. Keep trucking that Bullshit just makes me laugh anyways.

Why do you say that?

is this something you dreamed up ? or is there actual reason behind what you say?

This is the end game,the last throw of the dice by the Zionist slaves.

Them Jihadi Cuz have been trying to take Hama for like 6 to 7 years in a row and their attacks ended up repelled or more territorial loss as a result.

As the Ancient Hawaiians used to say:
“those who try to ride waves without caution will pay the ultimate price”

Its to encourage their sponsors to pay up.

You can call me Al
Reply to  1eeripsa

Thank you. I tried to comment but I didn’t get passed naughty words in my mind.

PS Brazil out of the WC.

Israeli terrorists have assigned this task of tension escalation to their budies ISIS and HTS to reduce tension on Golan heights.

This looks like a feint for political purposes because not only did they telegraph the location but they advised civilians to leave.
I’ve been wondering where South Front’s is working from, but given that all the interviews of first hand sourses they’ve conducted are all of SAA officers. 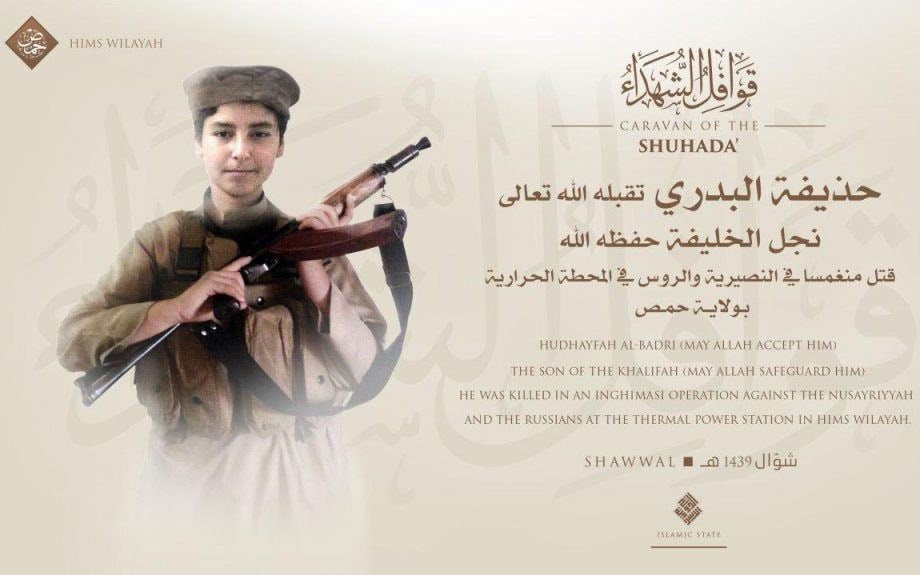 Reminds me of the song “Oh Happy Day”!!! One less mindless minion of the evil Shaitan in the world.

Do me a solid, jump off a bridge.

Hahaha. That was a good one.?

Airstrike the troop concentrations. Or artillery barrage them. Break it up maybe accidentally hit a turkish observation post if they retreat to it. Play hardball.

Please please accidentally hit a nato advisers warroom like the americans did to the chinese embassy in Belgrade.