On August 3, Hay’at Tahrir al-Sham (HTS) launched a security operation against the supporters of the reconciliation process in the northern governorate of Idlib, according to the Syrian pro-opposition news outlet Enab Baladi.

A security commander of HTS, Hamza al-Faruk, told the HTS-linked news network Iba’a that the group arrested more than 17 “suspects” in the towns of Khan Shaykhun and Mdaya in the southern Idlib countryside during the operation.

“What happened in Daraa and other areas, we will not allow it to be repeated in the north and the fate of each traitor will be the fate of his predecessors,” al-Faruk warned.

HTS and other radical groups in northern Syria believe that the Syrian Arab Army (SAA) and its allies are preparing to launch a large-scale military operation in Idlib, similar to the one we recently saw in Daraa. Earlier this week, most of these groups united forces and formed a new operations room to fend off any possible attack on the northern governorate.

However, what these radical groups fear the most is a possible cooperation between the SAA and the locals in their areas. Similar cooperation led to the collapse of major opposition strongholds around the Syrian capital of Damascus and in southern Syria over the last few months.

Hahahaha, will it be a day, week, month; when will it be you scum sucking vermin ?, and then: 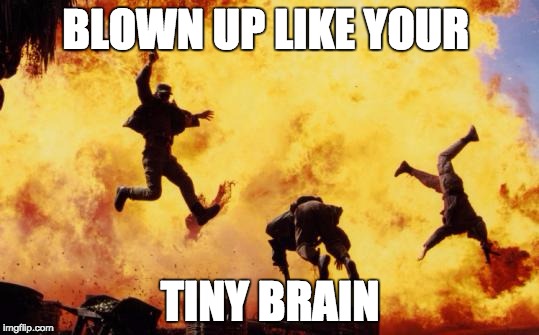 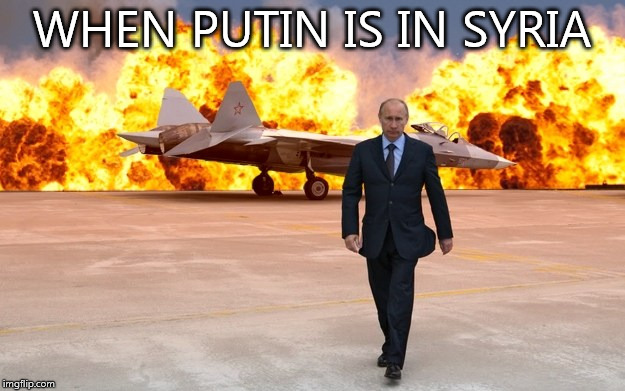 Sounds like a great way to win the hearts and loyalty of the local population.

Islamic people just cant seem to think of anything except to kill and oppress anyone who disagrees.

Takfiris, not islamics, or, if you want, the right branche of Islam, as romantic and reactionary as, for example, the western Wagner. Wahhabism, salafism, etc, their SA, Al Qaeda, and their SS, DAESH.