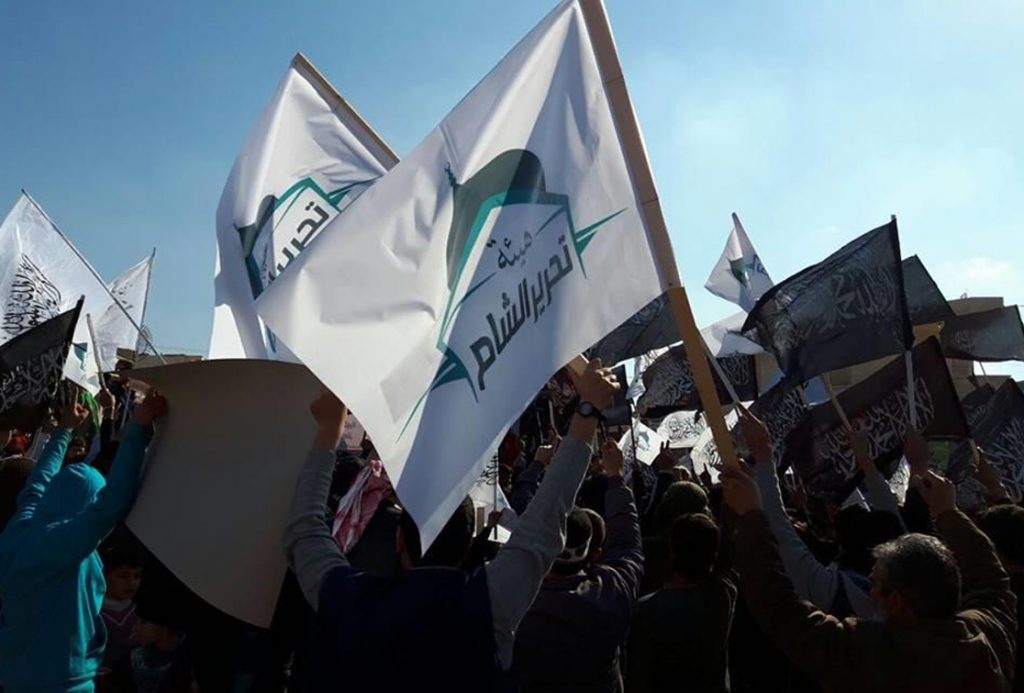 Abbas also claimed that the cell handed over many HTS fighters to the Syrian authorities. Two HTS fighters were freed during the HTS raid on the cell position, according to Abbas statement.

The cell used to drug HTS fighter before moving them to the government-held area, according to opposition sources. However, the method used by the cell to attract HTS fighters was not revealed.

Abbas said the cell members will face a Sharia’a court (an Islamic court). So far, no officials from the Syrian government have commented on these claims.

Last month HTS launched a security operation against ISIS in Idlib province. HTS tries to promote itself as the protector of Idlib governorate and the only legitimate power there. However, many see HTS behavior as a replica of what ISIS did in 2014.