HTS’ security forces stormed the town in the afternoon. Heavy clashes broke out between the group’s militants and the wanted persons. The clashes with use of heavy weapons by HTS lasted for a few hours.

Officials in HTS claimed that the group’s forces had captured a gang accused of “corruption” and “theft” without providing any additional information.

However, opposition sources revealed that HTS’ operation had targeted members of al-Qaeda-affiliated Horas al-Din. The group’s forces clashed with two groups, one led by Qutaiba al-Barsha and the other by Abu Yahya al-Jazaery.

Al-Barsha is a former commander of Horas al-Din, while al-Jazaery is a current senior leader of the group. According to the sources, al-Jazaery is wanted by the U.S.-led coalition. Opposition sources confirmed that both men were captured by HTS.

According to the HTS claims, two of the wanted personnel were killed in the clashes. Another two blew themselves up with explosive belts. A civilian, identified as Taha Rifat al-Taha, was also killed by HTS’ forces. 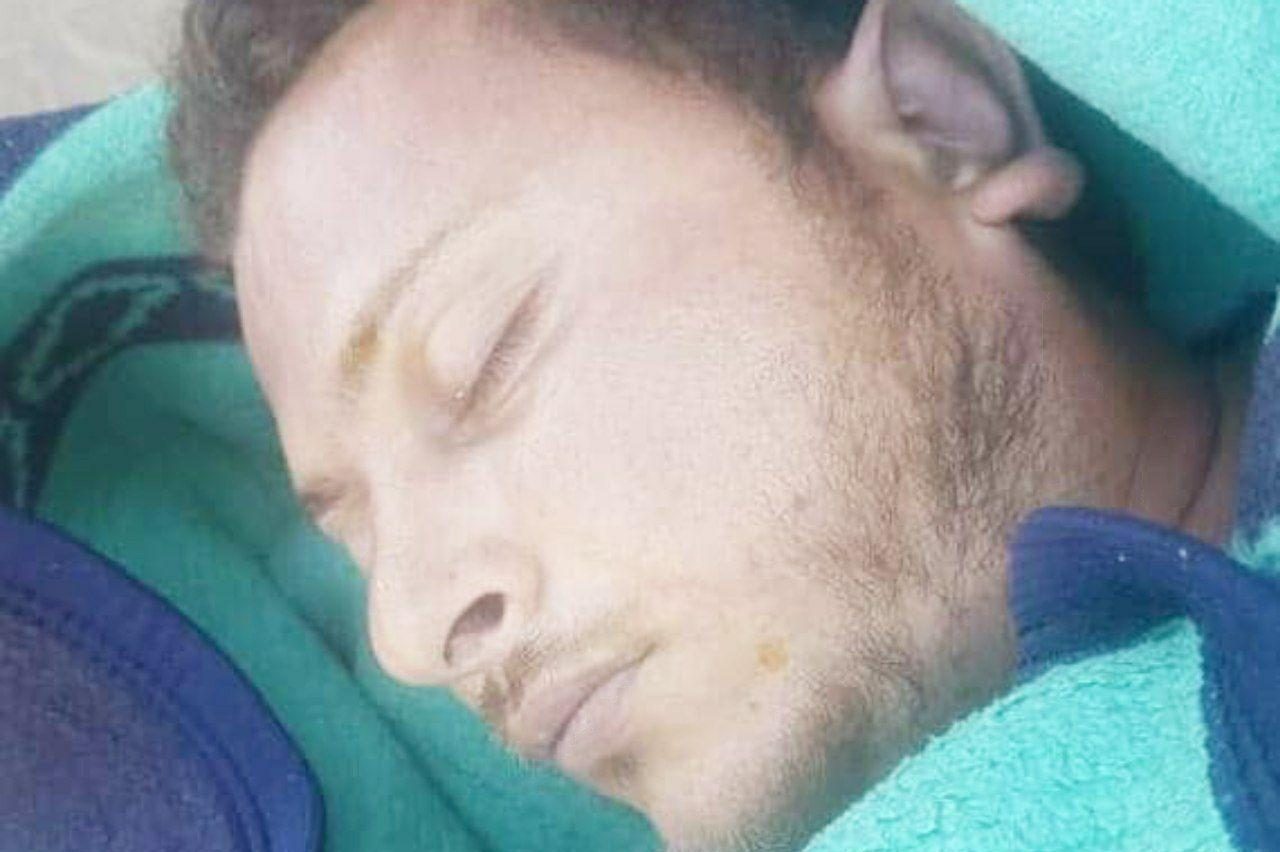 A serious confrontation between HTS and Horas al-Din’s Fa Ithbatu Operations Room took place in western Idlib last month. The confrontation ended by an agreement limiting the influence of Hora al-Din in the Greater Idlib region.

The arrest of al-Barsha and al-Jazaery could led to a another confrontation between HTS and Horas al-Din. HTS, which step by step neutralized most of Horas assets over the past few months, will likely gain the upper hand.

Not good to generalize on all Muslims, we must learn mutual respect. Respect and seeking peace if possible.

As for terrorists …it is always good that they kill each other.

“A serious confrontation between HTS and Horas al-Din’s Fa Ithbatu Operations Room took place in western Idlib last month. The confrontation ended by an agreement limiting the influence of Hora al-Din in the Greater Idlib region.”

So what do they mean by “an agreement limiting the influence of Hora al-Din in the Greater Idlib region”, what sort of influence are they talking about, and why are they at odds with each other in the first place, they used to be friends and allies once, so what’s happened to change things, Turkey intervened that’s what happened, that’s why they’re no longer friends and allies. Turkey’s trying to use groups like Horas al Din [Deen] as well as all the other groups that make up the ‘Blah blah – Operations Room Alliances’, to actively subvert and also diminish HTS’s religious and political dominance over the local population, they’re trying to claw back territory and political control in the areas Turkey’s already lost to HTS, and the Operations Room Alliance members are the tools Turkey uses to try and accomplish this. So we have all the ‘Operations Room Alliance members on Turkey’s side and HTS on the other, HTS controls about 75% of occupied Latakia/Hama/Idlib/Aleppo, and Turkey effectively controls what’s left. But the Turkish groups are the ones making all the trouble with the SAA lately, HTS has actually been doing the opposite, instead of fighting the SAA HTS has instead been eagerly trading with the SAA and Syrian Government, so that shows us the extent of the difference between the 2 groups, in one aspect alone they’re actually complete opposites, but there is another contradiction between the 2 groups and it’s an important one. HTS is totally anti Isis and actively hunts them down and happily eradicates them when and where they find them, but Operations Room Alliance members [like Horas al Din] do the opposite, they actually cooperate, assist, coordinate and also serve in Isis when it suits them, so that’s another very important difference as well. But another important difference between the 2 groups is the enemies they’re currently fighting, or I should say being killed by. There are some members of the HTS alliance that are being killed by Russian and Syrian forces atm, but so far it’s only TIP [Uighurs] fighters from the HTS alliance that are being targeted, and the reason for that is unlike the rest of HTS, the TIP were also members of the last Operations Room Alliance [many versions], so they actually belonged to 2 opposing alliances at the same time, one alliance pro Turkish and the other anti Turkish [politically not militarily]. But that’s not the only enemy the Operations Room Alliance members have to fear, the US has also been killing them for about 12 months too now, last year the US killed more than 40 of their commanders with just one airstrike, and they’ve killed many more of their leaders with ninja missiles as well, so the Turkish backed Operation Room alliance isn’t very popular with anyone except for Isis and Turkey, and Turkey’s friends too. The Syrian government happily trades with HTS but the Operations Room Alliance’s does everything they can to stop them, so there’s 2 important questions we should be asking, 1, why does the Syrian government trade with the terrorist group HTS but not the Turkish backed terrorists or Turkish backed [so called] moderate opposition. 2, and why do the Turkish backed Operations Room Alliance’s do everything they can to stop them.

The answers are spectacularly important for Syria’s future but no one’s talking about it, so I wonder why they aren’t, maybe the truth is being kept secret for some reason, but it’s getting harder and harder to hide the truth when it’s becoming so blatantly obvious a blind monkey can see it. Turkey/Erdogan is Syria’s enemy number one right now, they’re currently the biggest threat to Syria, it’s not the US and Israel, it’s not HTS or Isis, and it’s not even the local anti Assad population, it’s Turkey, and anyone helping Turkey in any way isn’t really helping Syria at all, just helping Erdogan. Resolution 2254 is the root of all evil, from this 2015 resolution all manner of trouble has ensued, and even though Assad and HTS are doing everything they can to avoid it’s implementation, the 3 groups who originally drew up the resolution, are effectively doing everything they can to further it’s progress. Bias is the biggest obstruction to the truth and yet bias is the one and only thing we really have any control over, so why is the truth still not blatantly obvious to everyone, are peoples bias’s the real reason the truth is still obscure, probably.