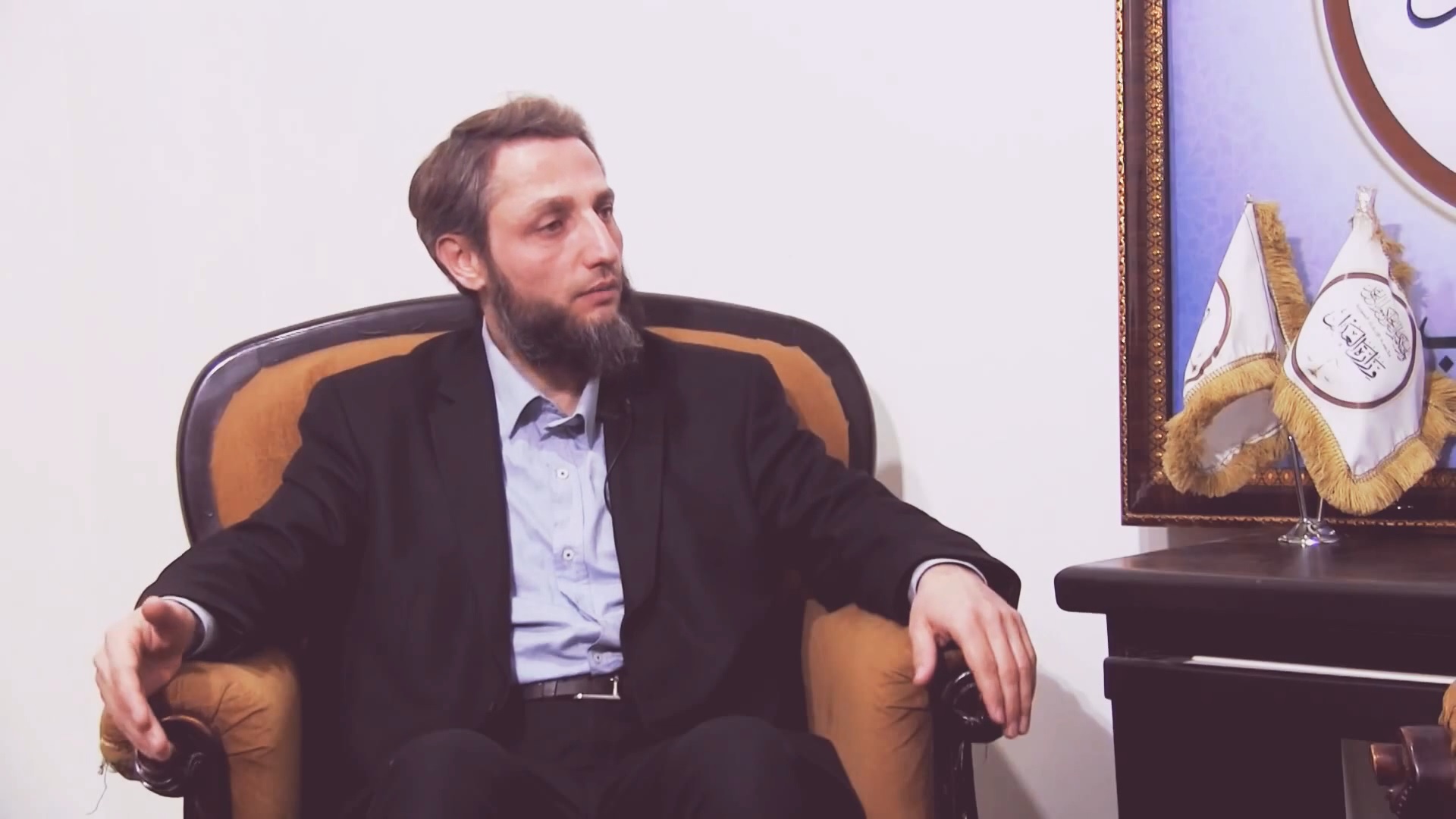 Attorney General of Hay’at Tahrir al-Sham (HTS) Salvation Government was reportedly assassinated on March 22 in the city center of Idlib.

According to Syrian opposition sources, an improvised explosive device (IED), which had been planted by unknown operatives, blew up Mohammed Kababqji’s car injuring him severely.

Kababqji was immediately transported to a hospital in southern Turkey. However, the Salvation Government announced his death in an official statement later.

In the first years of the Syrian conflict, Kababqji worked with the so called al-Tawhid Brigade, a group that led the attack on the city of Aleppo in 2012 and committed several crimes there. Later, the man began strengthen his relations with HTS’ core, the al-Nusra Front, up until he was appointed as Attorney General in the Salivation Government.

The Salvation Government accused the Syrian intelligence of assassinating Kababqji. However, the self-proclaimed government didn’t provide any evidence to back this claim.

Earlier this month, HTS and several opposition groups made an attempt to legitimize the Salivation Government in order to whitewash HTS’ close relations with al-Qaeda. However, the attempt failed.

I sometimes wonder if these terrorists just fake the deaths of their important figures so they can start a new life in Turkey or USA or wherever… Hopefully he is truly dead and we can rejoice. :) In any case, Idlib terrorists are on a spiral to their destruction. :D

What a striking resemblance this Idlib terrorist bears to US president Abe Lincoln! And he gets assassinated too?

Sinbad2
Reply to  Will Rossman

And both sold out to the Jews.

Saved the hangman a job.