Fighters of al-Qaeda-affiliated Horas al-Din have looted a number of electricity towers from the northwestern part of Greater Idlib, an official in Hay’at Tahrir al-Sham (HTS) told Enab Baladi on December 14.

Taqi al-Din al-Omar, HTS public affairs official, explained that the incident was behind the recent crisis between the two terrorist groups.

According to al-Omar, Horas al-Din stole many electricity towers from Jisr al-Shughur countryside and from the al-Ghab Plains in order to sell them as scrap.

“After several warnings and attempts to stop the group by officials of HTS, a unit of Horas al-Din assaulted one of HTS’ fighters in the area of Muhambal,” the pro-opposition outlet quoted al-Omar as saying.

A day earlier, Horas al-Din fighters abducted Abu Mohamad Di’aa, HTS’ field commander in Muhambal, demanding the release of some of their comrades who were arrested by the group’s security forces in northern Idlib.

After the incident, HTS established many checkpoints and deployed heavy weapons around Horas al-Din’s strongholds in Greater Idlib.

Earlier this year, HTS and Horas al-Din solved a similar conflict under a de-escalation mechanism, the two groups had agreed upon. The situation now appears to be different, with HTS publicly accusing Horas al-Din of looting.

Would it grow a social construction between Syria and Turkey. Would this guys coming to Syrian people into a crucial friendship?

Imagine what the country would be like if one or the other gained control . Absolute nightmare . Someone needs to get in there and steal their goats ( rescue the sex slaves ) and watch as they clean each other up.

Do you mean the Democrats and Republicans in the US are goat pokers? Well, that shouldn’t surprise anyone too much – they always seemed a little… peculiar. And you’re right, when either one is in control, it becomes an absolute nightmare here. But you’re probably talking about the head-choppers in Idlib, aren’t you?

Yes these two sets of head choppers although I hold neither American political party representatives in high esteem either but that is upto the American people to sort out , not me.

These guys don’t represent the Syrian rebels or Syrian revolution.

You expect Jihadist rats to be law abiding citizens?
Did you know Chino state prison is very close to Jacob’s home town of Corona?

And who exactly does ? can you name even one secular, democracy-seeking, progressive paramilitary group still operating in Syria nowadays ? aside from the Kurds, obviously. Had you asked in 2011 or 2012, the answer would have been a bit different, but as we all did, you might have a chance to move on with time instead of perpetually burying your head in the sand and living in utter denial regarding that conflict.

There is nothing called Syrian revolution u CNN mentally ill child

Very desperate terrorist gangsters Horas al-Din stole many electric towers from Jisr al-Shughur Syria countryside & from the al-Ghab Plains in order to sell it for scrap.

Every breath they take might be their last; they are being hunted down like rats 24/7 by the Syrian Armed Forces, Russia, other Syria allies.

2 Assad funded terror groups fighting to cause division within the Syrian revolution.

If that is indicative of your intelligence then it shows just how naive and stupid you are. No wonder you got sacked from your previous job .., building children’s playgrounds. 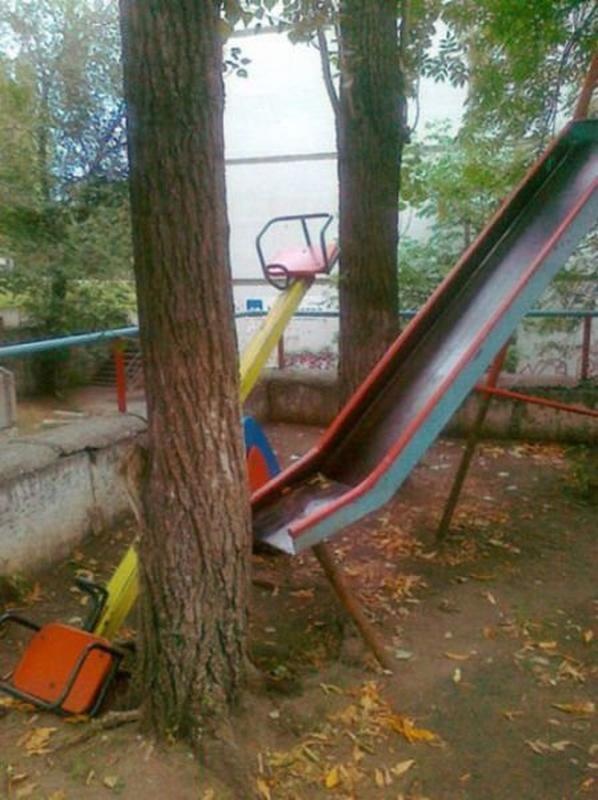 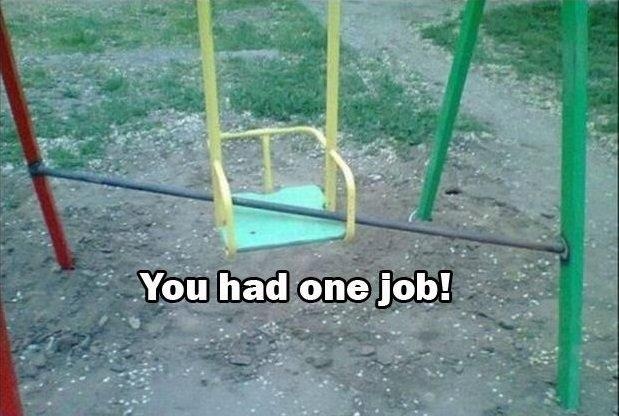 I’m actually a lawyer from a prestigious law firm. Now go back to being antisemitic elsewhere.

Maybe you can represent Jacob Wohl, who is facing felony securities fraud charges in California.
No wait, that will not work. Because you are one of Jacob’s 5 accounts on this site!

They dropped the charges if he started working on their behalf…

Now you are trying to be a comedian . Lawyer ,, yeah right . toilet cleaner is more like it and you can’t even do that.
Shove your antisemitic bullshit up your arse because that is just absolute bullshit to me.
You got them the wrong way around or is that how you save your shit. 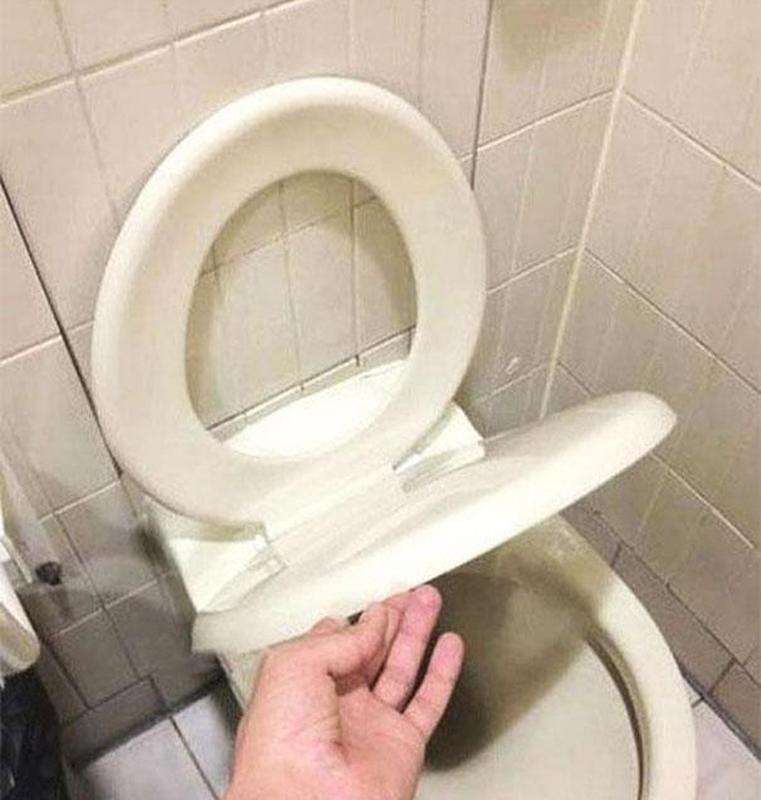 When your boss told you to put soap in the container he thought you could think .. 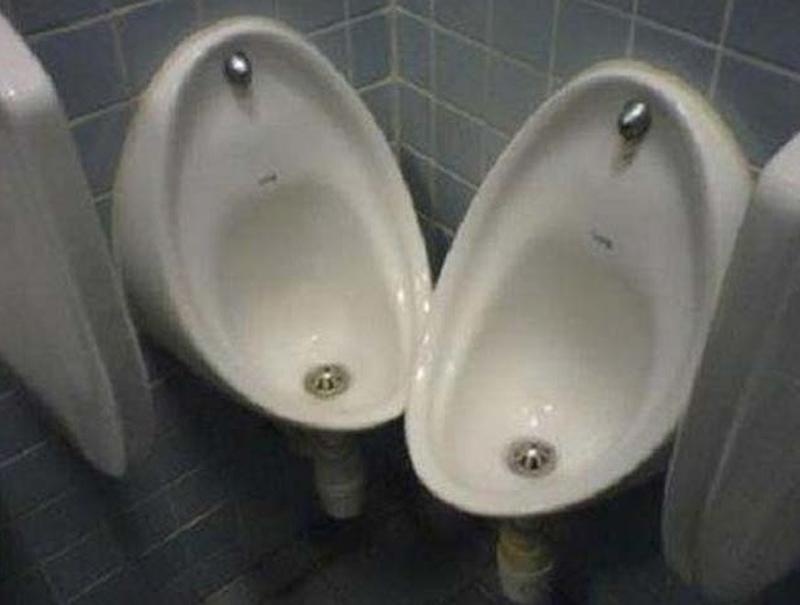 When you installed the urinals you obviously like to be close 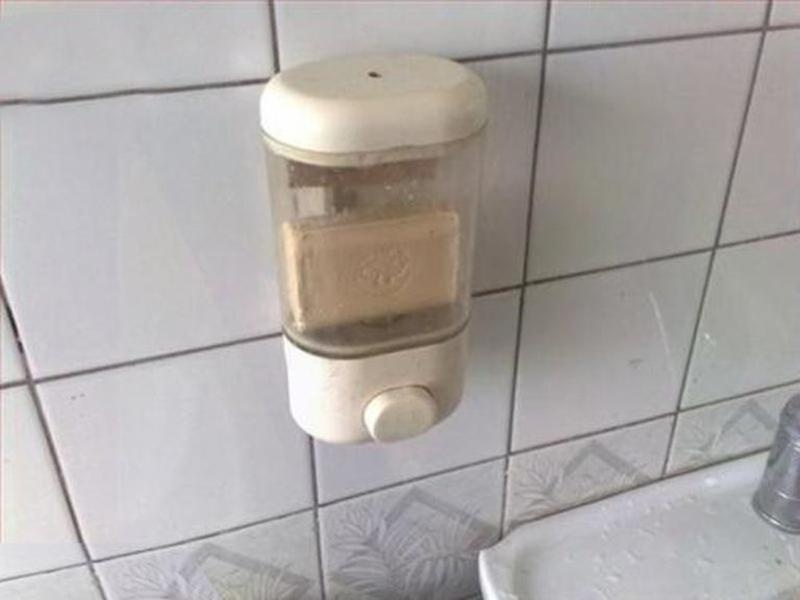 I think people are supposed to be able to put their hands under the soap dispensor .. 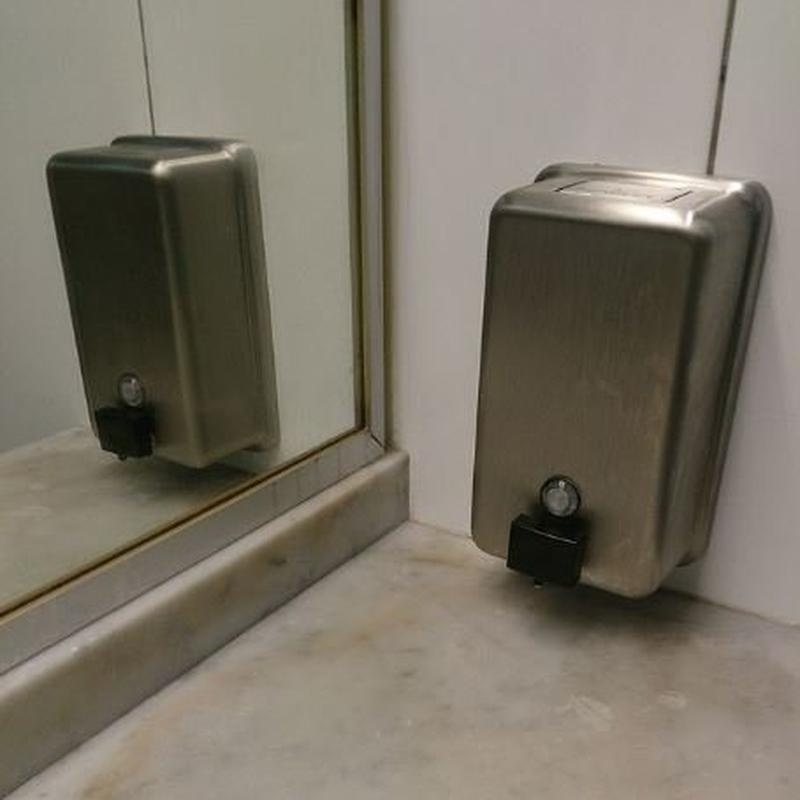 All they want is a central organization for their international world swindle, endowed with its own sovereign rights and removed from the intervention of other states: a haven for convicted scoundrels and a university for budding crooks.

“from a prestigious law firm”. Humility probably counts among your many qualities.

You’re too dumb to be a Turkish lawyer from a prestigious law firm, I wouldn’t even believe you’re a third rate lawyer working for a second rate and very corrupt law firm, you’re barely intelligent enough to run a Turkish pin ball parlour, the only job you could possibly hold is a paid for Turkish propagandists, so isn’t lucky that is your job, you’re too dumb to do anything else.

‘A lawyer from “prestigious” law firm’ comes here with ‘hear-say’!!! Hope You do understand law language, cause your approach and behavior says opposite. It says uneducated self calling lawyer from so called law firm.

You just deserved block! I miss funny Hungarian guy, at least he had some sense of humor, you’re just nose sky high. Watch cause F35 might crash into it.

That is complete and utter nonsense.

This is only Global Research…want some more? Just ask

and his enemies tried to sow chaos in Syria by fanning the flames of unrest and funding, arming and organizing paramilitary groups affiliated with Wahabism and Salfism in cooperation with GCC states. Both are guilty of that cynical game.

Jacob, this is one of your most idiotic comments ever made!
11 down votes and counting.

This is not Jacob. If you are referring to Jacob Wohl, then myself and him do have agreement on many things. And my comment was the truth.

Keep your antisemitism to yourself!

And Erdogan’s paid for trolls try so hard to clean up the mess their boss is making, get busy Mustafa and friends, the mess is huge.

Now terrorists accuse another terrorists..
Wow…
Amazing.
Devil killing Devils.
And their Muhamed says that God tells him to marry a 6 years old girl.. if you dont believe me read the history of Muhamed.. the so called…
Quite pedophile this Muhamed
Aisha was just six years old when she was betrothed to Muhammad, himself in his 50s, and only nine when the marriage was consummated. They base this on a saying attributed to Aisha herself (Sahih Bukhari volume 5, book 58, number 234), and the debate on this issue is further complicated by the fact that some Muslims believe this to be a historically accurate account. Although most Muslims would not consider marrying off their nine-year-old daughters, those who accept this saying argue that since the Qur’an states that marriage is void unless entered into by consenting adults, Aisha must have entered puberty early.
So theirs parents sold their daughters.
The truth will always PREVAIL. Amen

No wonder SAA and Russia hold big attack right now because they wait for this shit head kill each other again, hope this fight will happen quick in the near future

Talking of Syria, the article below, most of us know about the fake report from the OPCW, concerning the chemical weapon false flag, which set off the missiles from the US, France and the UK, however, still sharing the current articles, highlighting the facts that were missing from the OPCW report.

Keep up the good work Peter Hitchins and stay safe.

o much going on in Idlib, which is understandable. When they were cleaning out the other areas, weren’t they bussing the terrorists, whether they be White Helmets, Daesh, Al Qaeda, ISIS or whatever they are called today, into the area?

So sit back and munch on the popcorn, as they all take each other out and leave no witnesses or trails back to those that fund them.

Good luck Syria, Russia, Iran and Hezbullah with the clean up.