“The Index Librorum Prohibitorum was a list of publications deemed heretical, anti-clerical or lascivious, and banned by the Catholic Church. ( See Grendler, Paul F. “Printing and censorship” in The Cambridge History of Renaissance Philosophy, Charles B. Schmitt, ed, Cambridge University Press, 1988, pp. 45–46. Quoted by Wikipedia.

Is this what parents pay $63,000 annually for tuition, room, board and fees – so their children can be ill-served and ill-taught?

Not a word about US-supported putschists seizing power. Nothing about the most brazen European coup since Mussolini’s 1922 march on Rome.

No explanation about a scheme orchestrated in Washington. Silence about a major crisis in Europe’s heartland still ongoing. Trump inherited Obama’s mess, so far not indicating clearly where he stands on Ukraine.

Harvard is at it again. It’s University Library published a fake guide to “fake news, misinformation, and propaganda.” 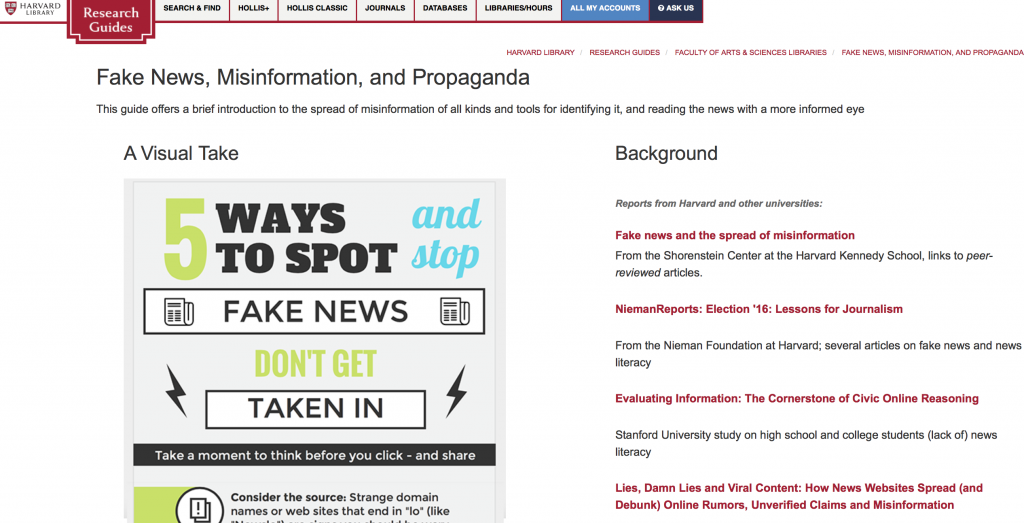 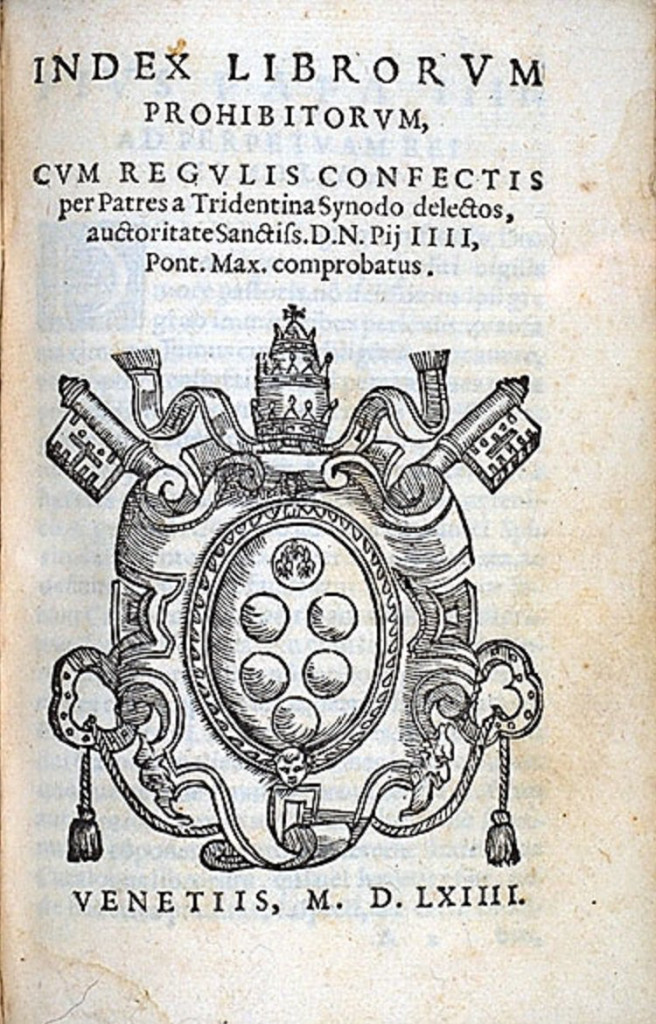 It recommended “tips for analyzing news sources.” Ignore them. Common sense is the best guide, along with distrusting and avoiding media scoundrels.

Some I’m familiar with are reliable sources, (polar opposite of mainstream media paid to lie), including:

These and other sites Harvard’s Library urges avoiding are ones readers should rely on – avoiding The New York Times, Washington Post, CNN and other fake news proliferators.

Ditto Ronald! Thank you Harvard for this Roll of Honor which spans the political spectrum from left to right! Thank you Stephen and thank you South Front for sharing it! The common thread appears to be opposing the Empire and exposing its crimes and lies. Some of these sites I’ve been following for years, some only recently, others I’ve never heard of. I’m printing this list out with check boxes and will make a point of exploring them all!

We must not neglect the day-to-day struggles of regular people around survival issues such as wages and jobs, home-ownership and housing, food and safety and access to medical care – the issues that can move them past their paralyzing fear and into action – but if we ignore this larger context we are struggling blindly in a fog of lies and illusions, easy prey for the puppet-masters.

Basically it comes down to this: If a news site isn’t owned by a lying Zionist Jew then it’s “fake news”.

There is nothing “academic” about the American academic institutions. All faculty are screened for the “right” beliefs and if they fall out of line they are fired even if they have tenure. Furthermore all university libraries are screened to ensure no “politically incorrect” book ever makes it to the shelves regardless of how academic or fact based it might be.

I know this from first hand experience having graduates from an IVY league American university.

please can u show me where is this list? I mean on the University Library site… Why are u spread fake news? Harvad Libary dont write this site list…