The 2020 is nearing its end. The pandemic of SARS COV-2 and the containment measures that have been adopted in most countries have led to an escalation of the economic crisis. However, while most people are trying to calculate the losses, the size of the world’s largest capitals has increased by 20% over the past year according to Forbes.

According to Forbes’ estimations the 2,200-plus billionaires in the world have collectively gotten $1.9 trillion richer in 2020. The calculations based on stock prices from December 11 revealed that their combined wealth was estimated at $11.4 trillion, which is 20% more than the one on December 31, 2019. The wealth of more than 600 American billionaires is $4 trillion, it increased on $560 billion since the beginning of the year.

The fortune of Tesla co-founder Elon Musk showed the largest capital growth by $110 billion and put him on the third line of the ranking of the richest people in the world. The growth of Musk’s fortune was provided by stocks of Tesla Motors, which rose by 630%.

In 2020, a sharp increase in the capital of the ten richest people in the United States took place the day after the presidential election. Their combined wealth increased by more than $33 billion. The most significant growth was shown by the assets of Amazon CEO Jeff Bezos, his fortune increased by $10.5 billion. He remains the richest man in the world thanks to the pandemic and people forced to go shopping online. Chinese billionaires as a group became the richest this year in dollar terms.

“The CSI 300 Index, which tracks 300 of China’s leading companies, is up 19% this year—helping Chinese billionaires add a total of $750 billion to their aggregate net worths in 2020. Altogether, the 400 Chinese billionaires are worth $2 trillion. That doesn’t include the 67 Hong Kong billionaires, whose fortunes rose a collective $60 billion, to an aggregate of $380 billion”. – Forbes report said.

The main reason for the growth of the billion-dollar fortunes was the growth in the stock markets throughout this year. The S&P 500 index is up 13% this year, despite the crash in March due to the coronavirus spread, the NASDAQ is up 38%. Thus, the main beneficiary of all the crises that took place in 2020 was the global oligarchy. In the context of limited and merged markets, the enrichment of a minority means the impoverishment of a large part of the world’s population. Today this fact is confirmed by UN data on the food crisis in Africa and Asia.

At a special session of the UN General Assembly, Director of the World Food Programme (WFP) David Beazley said that next year would be marked by a humanitarian catastrophe caused by the coronavirus pandemic.

According to the WFP, the number of people in hunger has increased from 80 million to 135 million over the past four years, which means that we are going to face the worst humanitarian crisis in the last half century. Children look for food scraps in a pile of trash in the Rukban camp in Syria, Nov, 2018. Photo | SNHR

It can be assumed that for Africa and Third World countries, the minimum amount that can ensure food security for one person is $ 50 per month. Thus, it turns out that the capital that the richest people received during the year could provide more than 3 billion people in hunger with the minimum nutrition during the year, which is about 40% of the world’s population.

What is going on with the global system? Perhaps the error is that the real financial and economic parameters of the system have nothing to do with what we see on computer screens. A hundred dollars on your screen are far from a hundred dollars in your pocket, and even more far from a hundred kilograms of flour in your cellar. This is what the leading economists of the so-called First Western world are trying to explain.

On the other hand, the error may lay in the fact that the crises in 2020 were, if not staged, but at least managed and aimed strengthening of the totalitarian power of the global financial backstage actors. Today’s liberalism and democracy, spread by westernization, are de facto ineffective. In reality, liberalism should pass along the rift between the poverty and global elites, and not along the LGBT movement or the black minority in the United States. Inefficiency in solving global problems only exposes the essence of deep perversion of the modern system promoted by the collective West.

What democracy or social justice may we talk about today? Only about those that pass somewhere between the wallet and the “a$$” of the common Western bureaucrat.

US financial capitalism and plutocracy have exploded not only US but also world economy, democracy and capitalism in itself beyond any repair.
We are heading to the global world of servitude dominated ever more by handful of rich.

Much less than one percent and they are not elites,but rather lowest form of scum on earth,
Logic do you hoinestly believe these utterly vile creedsters willing to share their spoils for the masses (1%) Wait when they are exposed as fraudlent and watch their stocks vanish!

“The most unbounded wealth is the neighbor of the most hideous
poverty…the crumbs which fall from the tables of the rich would appear
delicious viands to starving millions, and yet these millions obtain
them not!”
George W. M. Reynolds

Maggots are maggots,who finances these creep shows,who is the enemy of planet earth?

Al-Youssef explained that the investigation with these led to others,
“numbering 39 people, including financiers, implementers and planners.”

Al-Youssef emphasized that these “were receiving money from outside parties.”

He pointed out that, by interrogating the perpetrators, they
confessed that they set fire to several locations in the three
governorates: Latakia, Tartous, and Homs. They also admitted that they
were holding meetings to plan “to set off fires in the coastal mountains
and after the planning stage, implementation began at the end of
August until the 10th of October.”

Al-Youssef said that the planners were providing the perpetrators
with money, and also determining the location and time of the fire.

He explained that the group “used to go with a motorcycle and plastic
containers containing gasoline and set fire to trees and herbs.”

Al-Youssef concluded that everyone was brought to court:

Now as you see we are living in a time of great desperation,fraud,criminal acts just like how 80% of all fires in Australia were lit by the same authoritys who pretend to be our saviours so then
how is it this year round to date not one bushfire in oz,could it be Morrison drained their swamp?

Go figure,optics are essential tools so in order to utilise then against their ponzi schemes” 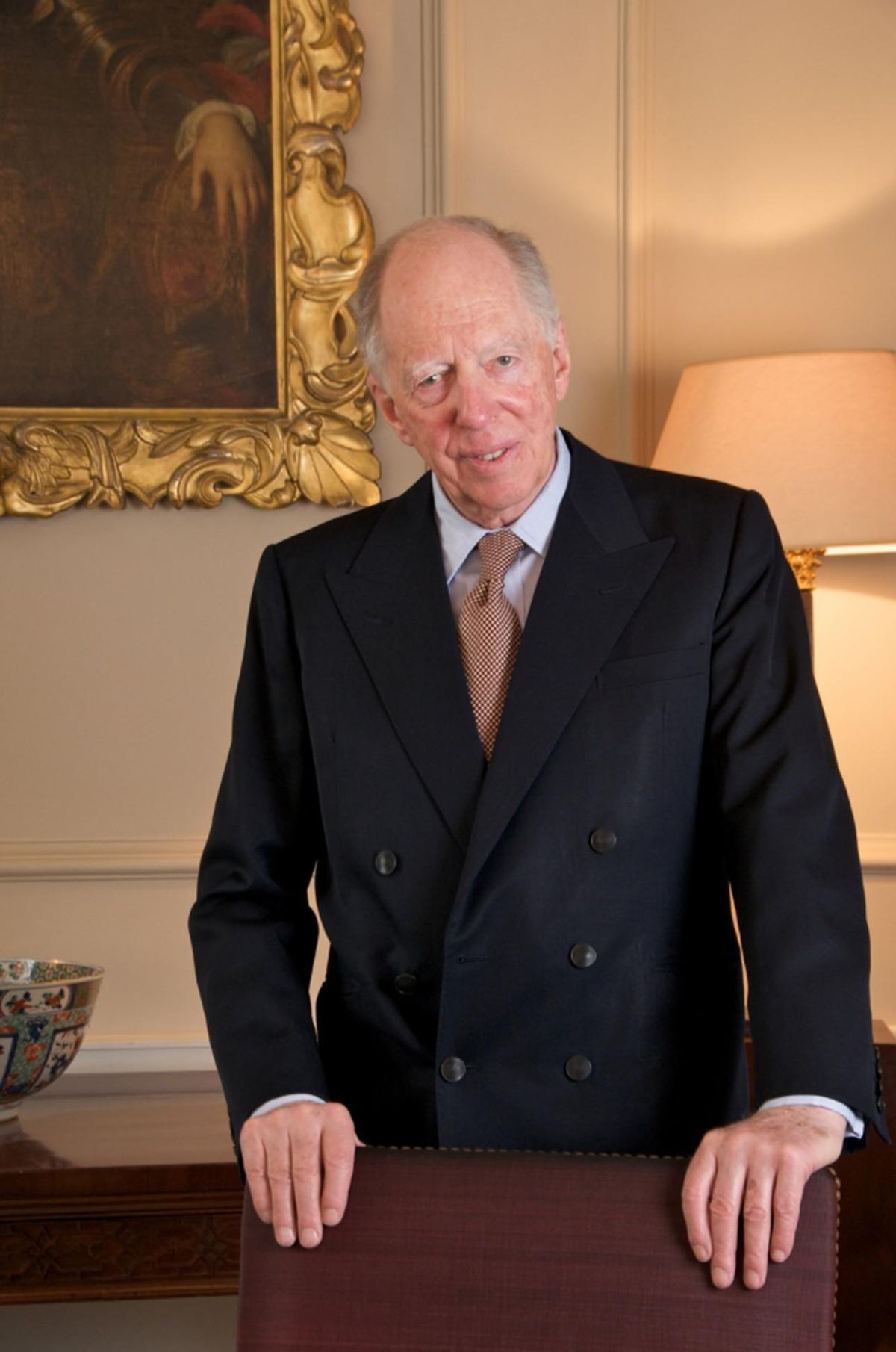 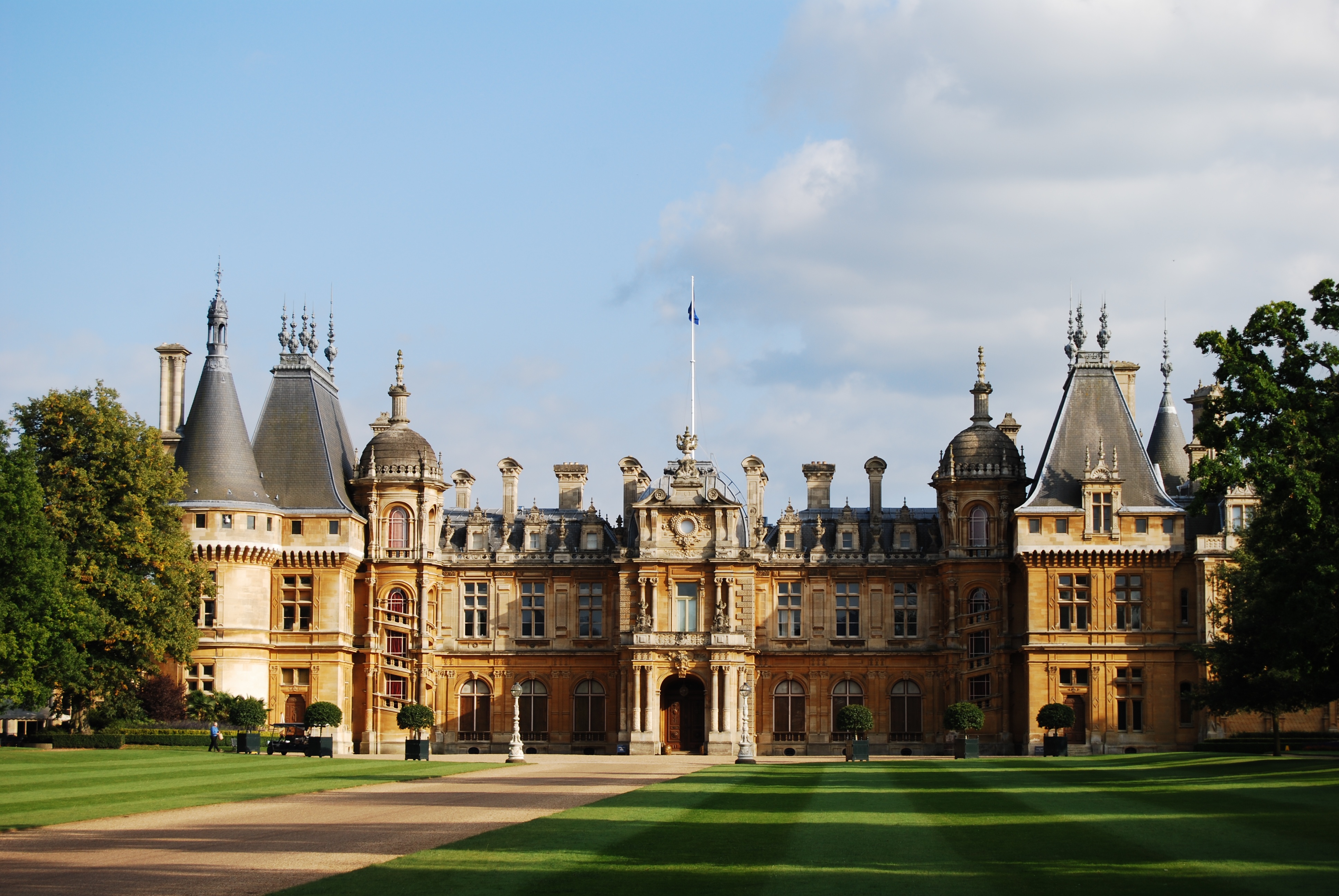 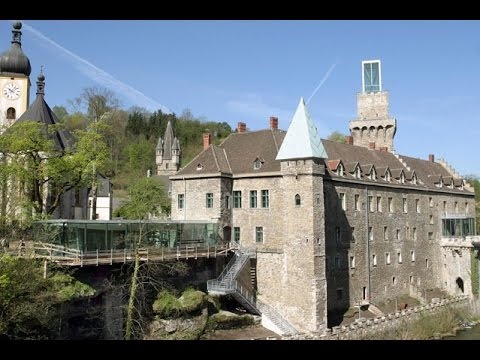 The names of the richest people in the world will never be in the Forbes – because they own Forbes..

They hide in the shadows like Ghouls Vampires + enemies of Humanity they are.