A senior member of Hamas has been shot dead in the Gaza Strip, the group blames Israel for the killing. 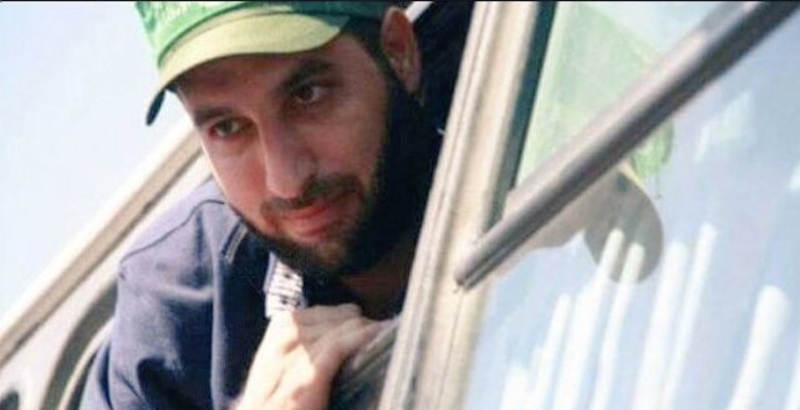 Mazen Fuqaha, a Hamas senior member, who was shot dead in the Gaza strip on March 24, 2017 (Photo: huffpostarabi.com)

One of the senior members of the Hamas Sunni-Islamic organization was killed in the Gaza Strip on Friday, the Reuters news agency reported, citing a statement of the group’s police.

Unidentified men several times shot a militant, named Mazen Fuqaha, near his home. According to the news agency, Fuqaha was discharged from imprisonment by the Israelis in 2011 and deported to the Gaza Strip.

According to Izzat El-Reshiq, another Hamas senior member, the killers used silencers, when they shot in the head of the 38-year-old Hamas fighter. A spokesman for the Interior Ministry of the Gaza Strip noted that Fuqaha was killed in Tell al-Hama neighborhood, and that an investigation of the incident had been launched.

“Hamas and its (military wing) hold (Israel) and its collaborators responsible for this despicable crime… (Israel) knows that the blood of fighters is not spilled in vain and Hamas will know how to act,” Reuters quoted the organization’s statement.

Hamas’s deputy chief in the Gaza Strip, Khalil al-Haya, also pointed out that only Israel would benefit from the death of Fuqaha. “This assassination does not serve anybody but the occupiers (Israel); it is of no interest to the other parties,” Haya said.

Thousands of people were expected to turn out for Fuqaha’s funeral on Saturday.

As it was reported, representative of the Israeli Armed Forces refused to comment on the incident.

Why SAA gave Tadef to Turkey and is it true??

It is true . NDF and friends withdrew . This is what happens when you put NDF there . If NDF see some dogs coming they will flee

Maybe its some aggrement, realy stupid to give Tadef so easy without fight, demarction line was higway, they were not even attacked

Yes . They withdrew yesterday , not today . ES forces entered today and they say the town was emtpy . And now buses will go from Azaz and Al Bab through goverment territory .

do you think still, the syrians deserve freedom?

He is a Goyim, this is reason enough for Jewish-Supremacist to kill him. It is all the reason they need. Jews use to sacrifice animals for their atonement of their sins. 200 years ago they started slaughtering Goyim’s for the atonement of their sins. Many of their rabbis even said so in the Talmud. And they said that the Holodomor was enough to cover their sins for 100 years. Which was where Jews mass murdered 45,000,000 Christian Goyim’s. https://holodomorinfo.com/