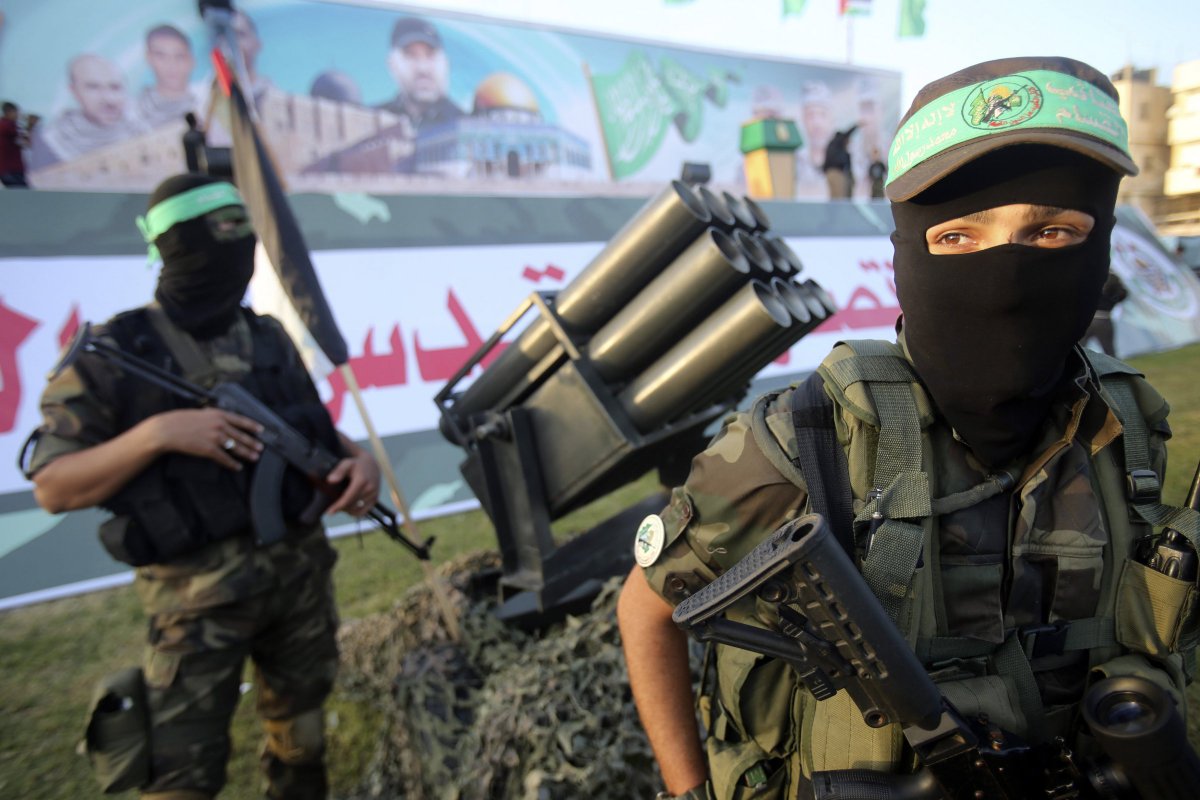 Mousa Abu Marzook, chairman of Hamas’ Political Bureau, has acknowledged that a number of Israeli intelligence informants were recently arrested in the Gaza Strip.

The senior Hamas official revealed the information during an interview with the Lebanese al-Mayadeen TV on July 15.

Abu Marzook said that one of the informants had managed to escape to Israel, where he received what he called a “warm welcome.”

Recent reports allege that the informant who escaped to Israel was none other than Hamas’ Naval Forces commander, Mohammed Omar Abu Ajwa. However, Abu Marzook  denied that any of the informants were members of Hamas or its military wing, the Izz ad-Din al-Qassam Brigades.

“Some of them were arrested, and they are under investigation, but the [claims] that they are leaders, and they have, as the enemy mentioned, a map of the divers’ unit and the maritime force of Hamas, etc, all of this is not true,” Abu Marzook said in the interview.

While Abu Marzook denied that any of the informants were members of Hamas, he didn’t name Abu Ajwa. The naval forces commander is yet to be seen in Gaza. This again suggest that he was indeed the spy who fled to Israel.

Israel’s intelligence activities in the Gaza Strip are nothing new. However, the recruitment of a senior commander like Abu Ajwa, if confirmed, would be a major blow to the Palestinian group that is well-known for its secrecy.

We are waiting for our Gaza operation, wish we would get a greenlight after Bibi goes to jail. When it starts, we need to tell the UN to fuck off and ignore any forced ceasefire or sanctions. Time for the IDF to clean that strip, whatever the cost of civilians might be. One good operation and it ends, even if it cost 100K Gazans, it’s only up to the government to allow us to do our job that we so wish to do.

Zion you sound bored. But not much longer, things are boiling in Iran and it will spill over. The mullahs won’t fall without a fight.

Cool man, hope the protesters can go all the way this time! Without the mullahs funding of arms and money, Hamas and Islamic Jihad would have already been gone. Taking down Hamas means taking down the mullah’s proxy in Gaza, that should be our top priority. Let me know how things are going in Iran Free Man, I hope the day you get your country back is very close.

Ok – I think you may want to edit that drivel you just put up – you are not doing your tribe a favor by admitting that Iran is controlling your country…….. tell us more how your glorious army snipers are killing women, children and other unarmed civilians, sounds much tougher and more mucho

I could tell you how we kill terrorists, but isn’t it better to see with your own eyes? #StartGazaOperation should be our hashtag.

Terrorists? Your revered bog rats are scared sh*tless to take on a real opponent. Last time they tried they got such a whipping they had to beg for mercy: Lebanon 2006, remember?

I remember many dead Hezbos :)

And I remember dead bog rats and their commanders begging for mercy, as well as admitting afterwards that short war was won by Hezbollah.

You dont have to look that far https://youtu.be/Bw6sL4dcALc

I have only seen reports of the thousands of Jews protesting about ‘Nuttyyahoo’s’ personal criminal charges on RT News.

That is why I like RT / Ruptly they dont miss a thing.

RT is the ONLY Go To news source that gives news of what has actually happened , as opposed to the Western centric Corporate propaganda outfits that pretend to be journalists.

Even Al Jazera News is spouting US propaganda and opinions.

If I want an opinion I will go to a political meeting or a pub. :)

This is exactly the difference between Israel and Iran. In Israel, hundreds of thousands can demonstrate against their prime minister and call him a criminal, and nothing bad will happen to them. The police will maintain order and security. In Iran, the regime sees such demonstrations as a threat to its rule. That is why the regime killed 1,500 demonstrators in November demonstrations.

Wow so police threw tear gas at protesters, Evil people… Are you sure the number is not 15,000 ?

Demonstrations in Iran will intensify. Simultaneously with the increase in activity of the Iranian Resistance to the Mullahs regime . Watch and see.

bro Iran regime is no better than Gaddafi

Gaddafi was a hero and kept his country together.

And if Reuters report it we can be sure it’s right? Try again.

What if it costs 100k of chosen ones?

” we need to tell the UN to fuck off and ignore any forced ceasefire or sanctions. ”

I totally agree, go ahead and kill as many of the UN troops there. Lets see what happens afterwards.

If Gaza and Israel start war I actually think Tel Aviv will be hit by lots of missiles have read somewhere that Gaza has 10,000 missiles do not know if that is the truth

They won’t last long enough to use all of them Furkan, you have my word.

Your word? Oh wow, now we can rest assured. ROFLMAO ???

Yup LR, that is why Bibi must go. It is a price to pay, bu then that strip would be clean of terrorists for good.

Ah, but you’re likely to meet some real men, they’ll not all be women and children that you’re used to murdering !

I hope to meet them, they won’t have enough cemetaries when it’s over.

and they were put up against the wall and executed right away – should teach the thieving and murderous jews illegally occupying palestine a thing or two.