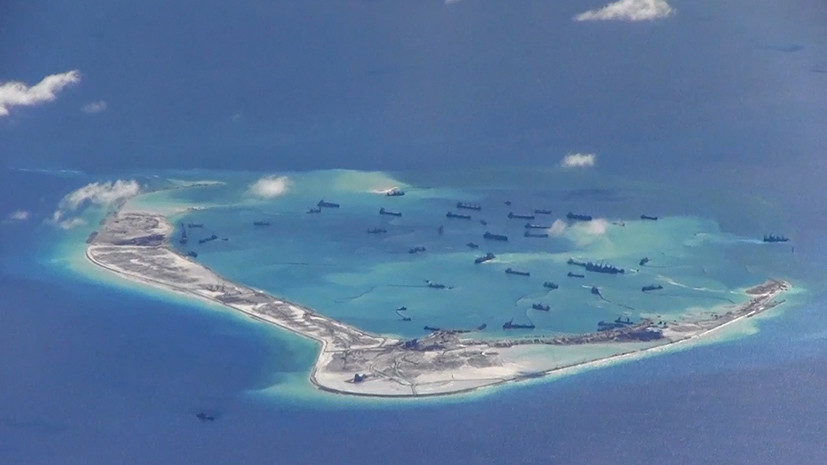 Today the international Hague Tribunal has ruled that China breached the Philippines’ sovereign rights in the South China Sea and caused irreparable harm to the ecosystem of the Spratly Islands.

The court has said that “there was no legal basis for China to claim historic rights to resources within the sea areas falling within the ‘nine-dash line’,” referring to a demarcation line on a map of the sea from 1947.

The Philippines, which brought the arbitration case against China, are satisfied with the court’s ruling. “The Philippines strongly affirms its respect for this milestone decision as an important contribution to ongoing efforts in addressing disputes in the South China Sea,” Philippine Foreign Secretary Perfecto Yasay has said.

At the same time, China has boycotted the hearings at the Hague Tribunal, pointing out that it does not have jurisdiction to decide the dispute. Beijing has ignored the ruling and said that its islands come with exclusive economic zones, where Chinese people have had activities for 2,000 years. According to China, “bilateral talks between Beijing and other claimants is the only way to address the dispute”.

To know more about the militarization of the South Sea, refer to our article: Current Escalations in the South China Sea

China obviously wont back down…. nothing good will come out of this situation.