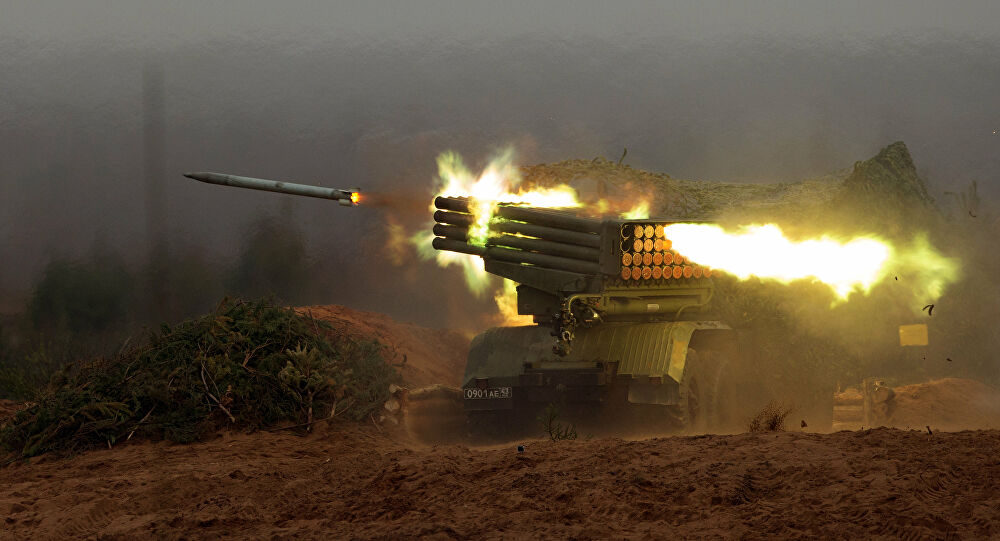 On March 7, the #LNA targeted #Tripoli's Maitiga airbase with artillery, attempting to destroy the #TSK ops room located there

The footage below allegedly shows the aftermath of yesterday's shelling pic.twitter.com/zIjZeSVyDX

The airport has been subject to heavy shelling with GRAD rockets over the last several days.

On March 4th, four missiles hit it, according to Amin al-Hashemi, spokesman for the Health Ministry in Tripoli.

The LNA also said that a Turkish UAV was shot down south of Tripoli.

Heavy clashes were on-going on March 7th, just south of Tripoli in Azizia.

Meanwhile, the Turkish information network is hard at work attempting to stir up some controversy.

The Government of National Accord (GNA) forces are also attacking LNA positions around Tripoli. Namely near Souk El Khamis.

GNA also reportedly destroyed an LNA ammunition depot and a position for the forces of Khalifa Haftar in Qasir Benghashir.

Gununu told reporters that the operation came as a response to the targeting of civilians in Tripoli, adding that Volcano of Rage forces will tackle any attacks by “the aggression militias”.

He also called on all Libyans to stay away from the areas where Haftar’s forces are located in southern Tripoli.

great job haftar keep pounding away at the torki lorkis

He He He, I was asking about Hafter, Now this??? Turks will go crazy, nothing is going according to their wet dream.

Trump circa April 2019: “Yeah, Haftar, I like that Haftar. Just talked to him on the phone. Great guy, great guy…”

I really wish I can find that clip of Trump calling Haftar a “great guy”, but I remember watching it a long time ago on some off-the-cuff local interview (a live stream). It’s something that would have been poorly-archived, but it would be nice to see it again. I think it’s safe to say that Haftar isn’t a Western puppet anymore. Go roast those American and Zio-backed Turd headchoppers ??

Hafter has been vocal to his own demise once Erdogan arrives next week with drones and re-inforcement he will realize he fucked up big time. No Russian army forces to back him or stop Erdogan from him. It’s only him and Erdogan in the Sahara