In an interview, the Libyan general said that the agreement is aimed at countering Turkish smuggling and drilling ships.

“There is great coordination between Libya and Greece in order to monitor the movement of Turkish ships,” the UAE-based al-Ain TV quoted Maj. Gen al-Mahdawi as saying.

According to the commander, the Hellenic Navy will seize any Turkish ship that would violate Greece’s waters, while the Libyan Navy will sink Turkish vessels that would attempt to drill in Libya’s waters, or smuggle weapons to the country’s western shores.

Last week, the Libyan Government of National Accord (GNA) reached a controversial maritime agreement with Turkey. The agreement allows Turkish vessels to move and drill in eastern Mediterranean with much freedom.

Greece expelled the GNA’s ambassador from Athena and withdrew its recognition of the government in protest of the agreement.

Al-Mahdawi’s remarks demonstrate that the LNA’s advance on the GNA-held city of Tripoli may have been triggered by the GNA-Turkey agreement. Egyt an the UAE, which are among  the main military backers of the LNA, see the Turkish expansion in Libya as a threat to its interests. Greece is also not interested in the growth of the Turkish influence in the region.

Well well, Greece has finally found their cojones, about time.

Nice job you stupid fucking Europeans. If you took a stand against America, you wouldn’t have all the migrants and war at your back door.

If there was a Nobel price for bad excuses for making no change, I am sure the winners the next many years was drim ME.

There are no reason for us to take stands against USA more then we do, and certainly no reason at all to join any kind of Your quagmire.

Turks are allowed to pass by international water but it can delay the transportation and other things. 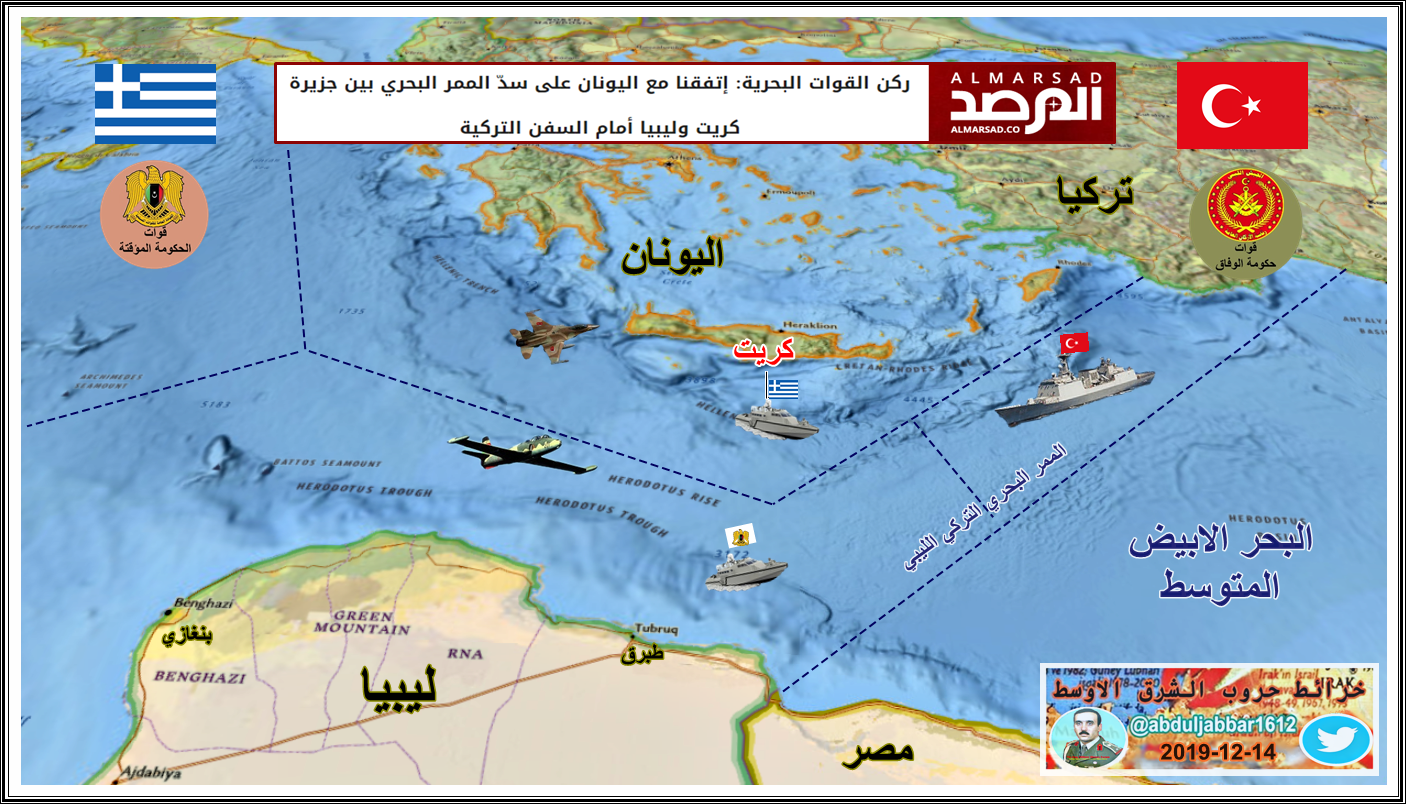 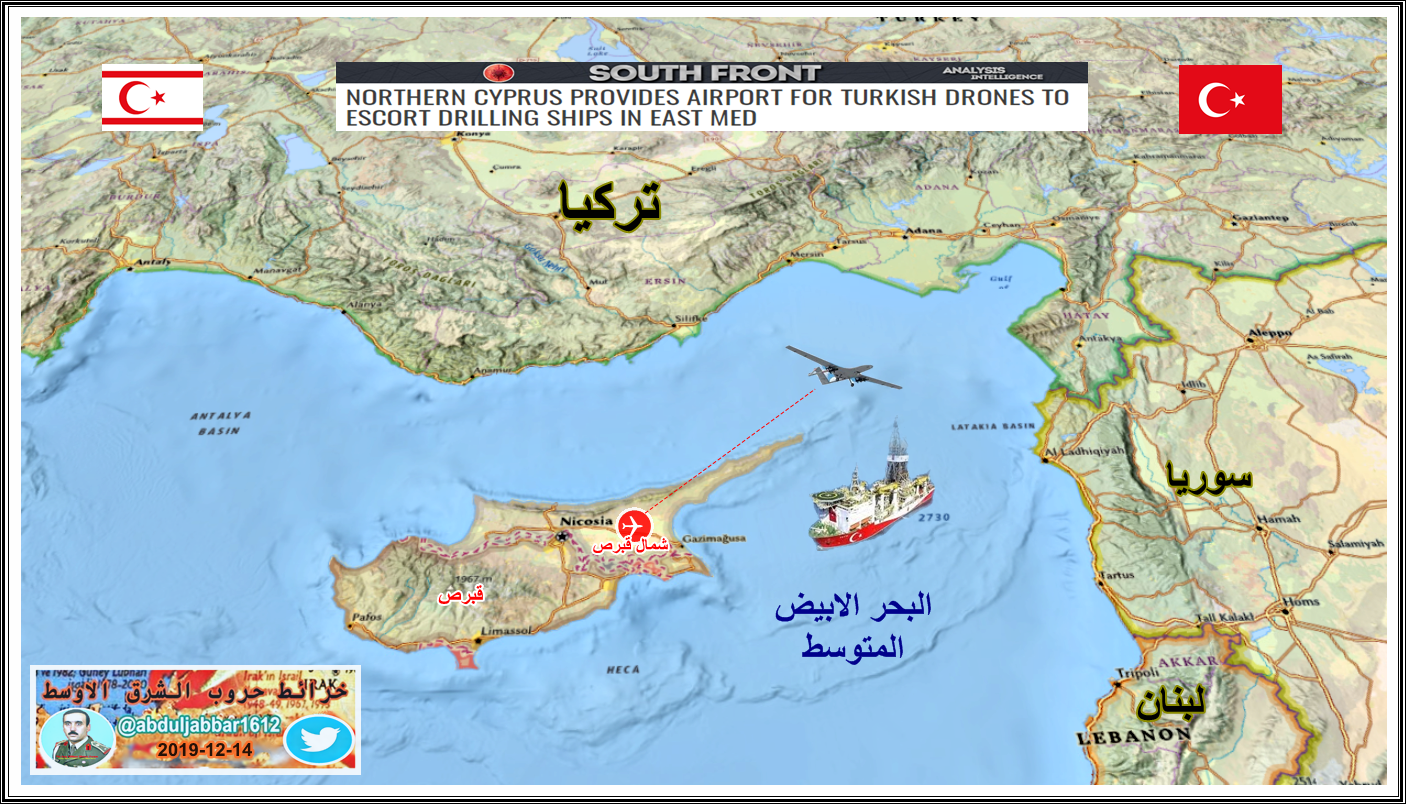 Greece is interested only in safety of Santa Claus among Turkish drones trolling around.