One security official said that the assailants were “extremists” and he accused ISIS terrorist group for the attack since ISIS has been gaining ground in Aden in recent months. 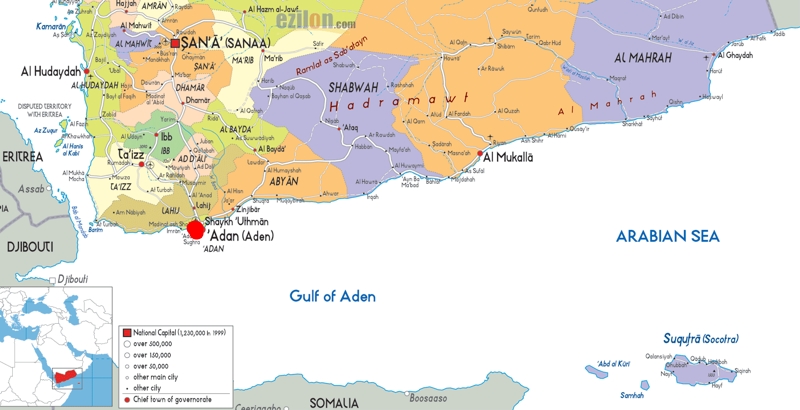 On Friday, at least 16 people including four Indian nurses were killed when armed men opened fire at an elderly care home in Yemen’s main southern city of Aden.

“The gunmen stormed the care home in Sheikh Othman district, killing a guard and shooting randomly at residents,” a security official said.

Nobody has claimed the responsibility for the attack, although another security official said the assailants were “extremists” and he accused ISIS terrorist group for the attack since ISIS has been gaining ground in Aden in recent months. 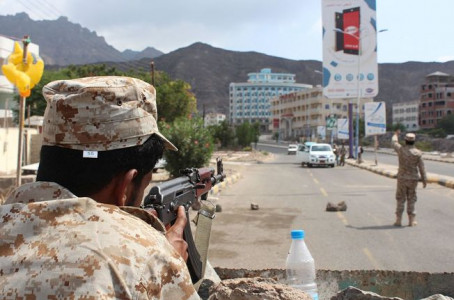 On Thursday the United Nations relief chief warned against the deteriorating humanitarian situation in Yemen and urged warring sides to protect civilians.

“All parties in this conflict have an obligation under international humanitarian law to take every measure to ensure civilians and civilian objects are protected,” Stephen O’Brien told the UN Security Council by teleconference on Thursday.

Those were 4 nuns of Mother Theresa’s order and 12 assistants running a care home for the elderly; the last Christian nuns working in this country.

This little detail should hopefully shed some light on the reasons behind this attack.