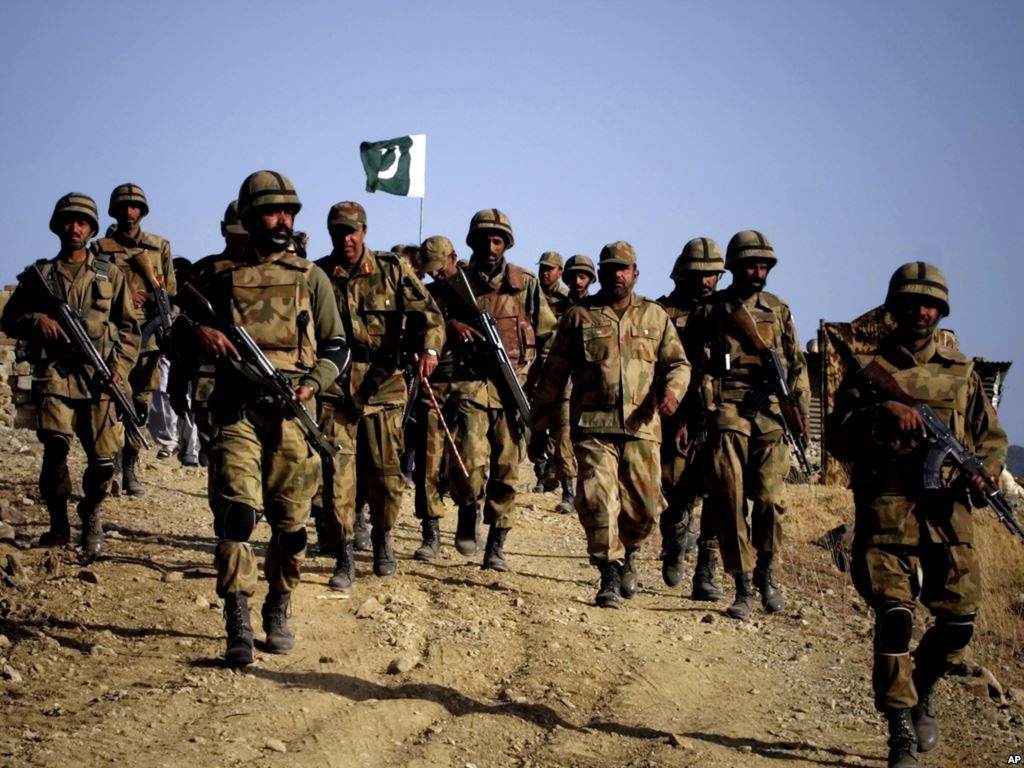 Pakistani troops walk on a hilltop post near Ladha, a town in the tribal region of South Waziristan in May 2011

On August 29th, two Pakistani soldiers were killed in a gunfire on the border with Afghanistan. It was the first attack on Pakistani forces since the Taliban took control over the Afghanistan’s capital Kabul.

According to the Pakistani army, it retaliated and killed two or three attackers.

The incident took place in the Pakistan’s tribal region of Bajaur that is located along the Afghan border. This area is part of the so-called “tribal zone”, governed by the Agency of Federally Administered Tribal Territories. Islamabad officials have almost no control over this region. Fighters of the Pakistan Taliban (TTP) are known to be sheltered there. 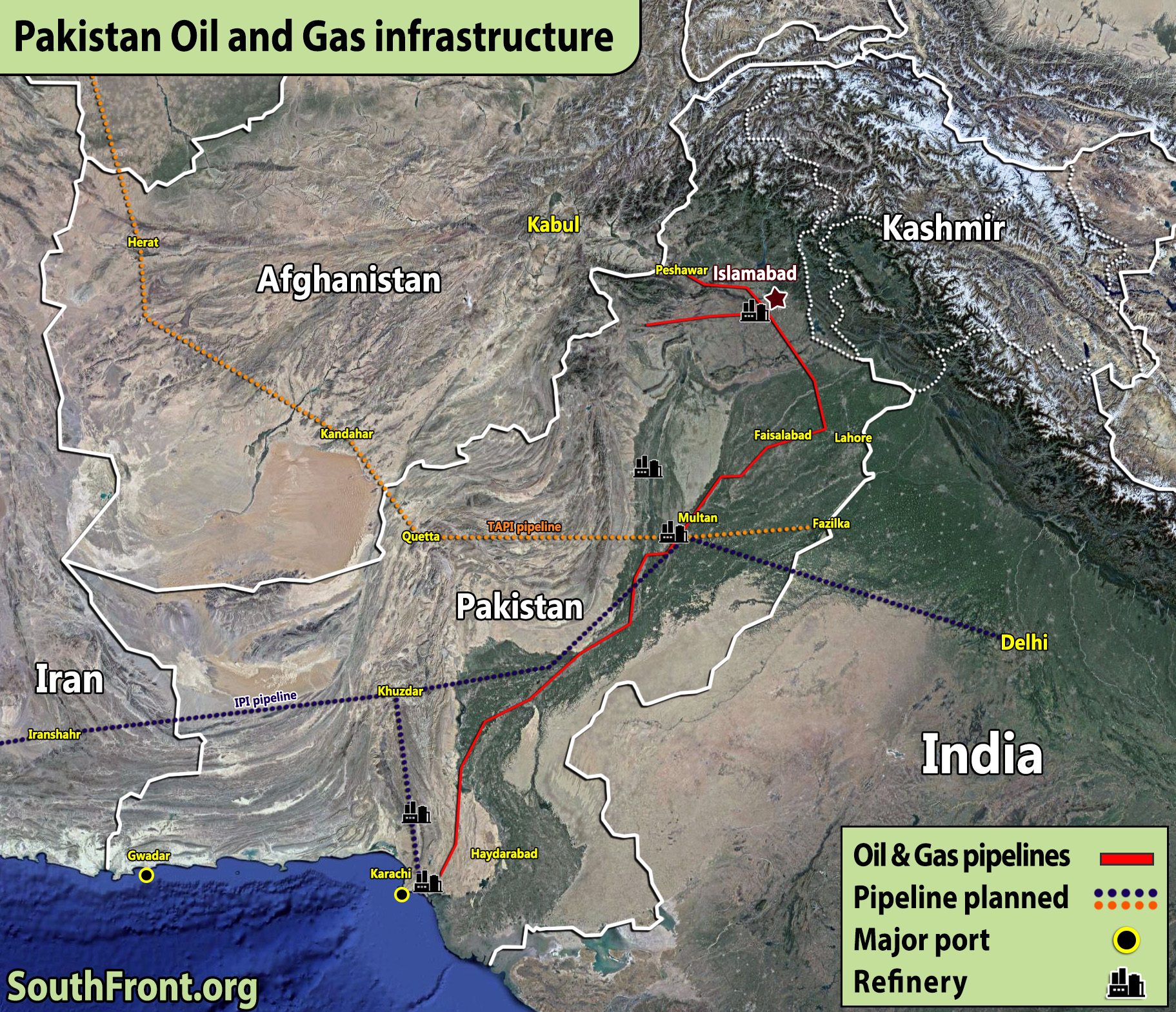 The TTP has recently claimed its allegiance to the Taliban in Afghanistan. Its fighters and commanders are believed to have fled to Afghanistan. The group now threatens security in Pakistan, having stepped up its campaign against the Pakistani army.

In its turn, Taliban spokesman Zabihullah Muhaid had previously assured that the Taliban would not allow any group to use Afghan soil to launch attacks against other forces. However, the Taliban’s promises are yet to be fulfilled.

What does Iran have to do with this backward Afghan/ pashtu muzlim shit? Stop joking. Iran doesn’t even talk to these cunts. Get real.

Its the CIA trying to destabilize Afghanistan relations with Pakistan.

All those excuses of India or the US or Iran supporting Afghani against pakistan will get thrown out the window when these lawless and tribal Afghan attack Pakistan now much more freely. Baseless accusations from Pakistan are a disgrace, specially when we find out that these terrorists are all Pakistan citizens attacking their own country. And mind you the talibunnies ain’t goin do diddly to stop this. They’ve been in control of the border for years, yet terrorism against Pakistan continues non stop. Same with that ISIS-K excuse operating in areas under taliban control, not under the former Afghan gubment control. Just total rubbish from Pakistan’s mouth.