Eight militants of so-called Jaysh al-Izza were killed or injured on November 5 when they were targeted by the Syrian Arab Army (SAA).

According to the UK-based Syrian Observatory for Human Rights, the SAA targeted the militants’ post, which is located near the town of al-Bab in the southern countryside of Idlib, with an anti-tank guided missile.

“Two members [of Jaysh al-Izza] were killed and six other were injured, some of them are in a critical condition,” the monitoring group said in a report.

Jaysh al-Izza, a key ally of al-Qaeda-affiliated Hay’at Tahrir al-Sham (HTS), was among the largest groups in the region of Grater Idlib.

Last year, the SAA inflicted serious losses on Jaysh al-Izza, neutralizing most of the group’s assets and militants. The army even captured the group’s main strongholds in northern Hama.

Jaysh al-Izza faced another setback in October of 2019 when 500 of its militants defected to the Turkish-backed Sham Legion.

Despite these setbacks, Jamil al-Saleh, leader of Jaysh al-Izza, has been working to revive the group with support from HTS. Today, the group maintains a small presence along the frontlines in the southern part of Greater Idlib. The army’s strike was likely a response to provocations by the group, or its al-Qaeda-affiliated ally.

Great Strike for the SAA. Helping to boost morale during this doldrum.

Fire them some more rockets. Level them. 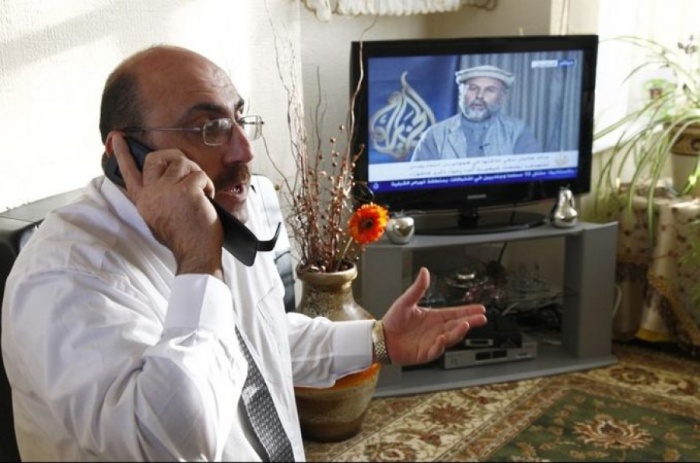