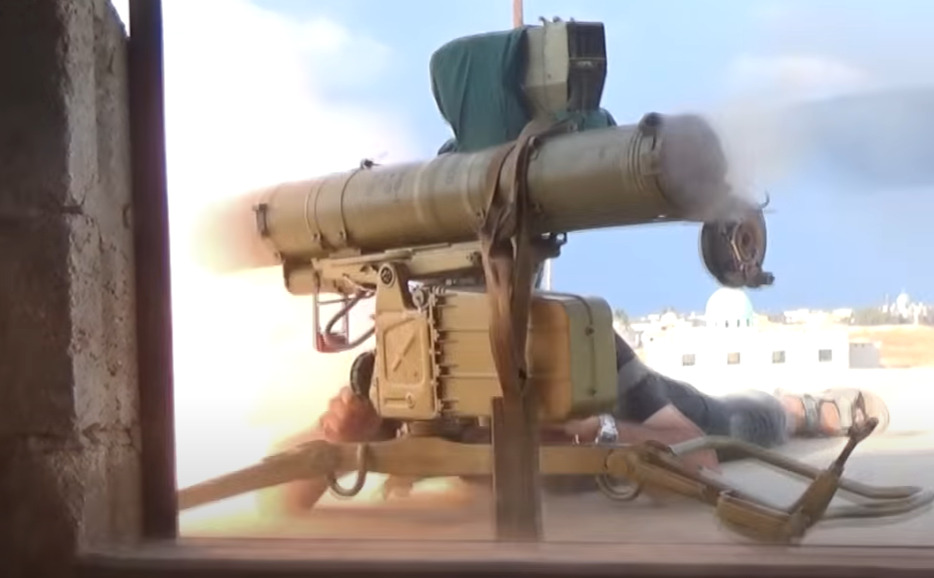 On June 29, nine Turkish-backed militants were killed and two others were wounded when an anti-tank guided missile (ATGM) hit a bus that was carrying them near the town of Bosoufane which is located in the southern part of Turkish-occupied Afrin in the northern countryside of Syria’s Aleppo.

The slain militants were all members of the al-Sham Legion, a faction of the National Front for Liberation (NFL). The front is Turkey’s main proxy in the northwestern Syrian region of Greater Idlib and a de-facto part of the Syrian National Army that rules over Turkish-occupied areas in northern and northeastern Syria.

Kurdish and Syrian government forces were both blamed for the ATGM attack. However, neither of them has officially claimed responsibility for the deadly attack, so far. 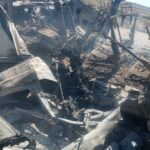 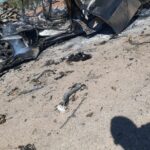 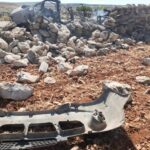 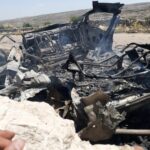 In response to the attack, the Turkish military and its proxies fired more than 150 rockets and artillery rounds at areas jointly held by Kurdish and government forces in the northern Aleppo countryside. The shelling didn’t result in any casualties. However, two civilians were killed in the village of Arab Hassan when Turkish-backed militants targeted the town with an ATGM.

The Bosoufane attack may have been a response to the May 13 attack, which saw militants from the NFL targeting a bus carrying pro-government fighters near the town of Anjara in the northern Aleppo countryside with an ATGM. The attack claimed the lives of 11 fighters and wounded nine others.

It’s worth noting that a report by Al-Monitor from earlier this month revealed that that Kurdish, pro-government and Iranian-backed formations had established a joint operations room called the “North Thunderbolt” in Aleppo to coordinate against the Turkish military and its proxies who are currently preparing to launch a new military operation in northern and northeastern Syria.

He’s such a snake. Sure knows how to play both sides against the middle.

Work AT Home
Reply to  Richebourg

ERDO PEDO it was frendly fire from anothers factions of terrorists next time will be inside your Nazi sherizen nato gay lgtb nazi Pedo Gang sheizen cowntry !!! F OFF PARAZITE !!!!

So nice when a bunch of Western backed Sunni-Wahhabi-headchopping terroists get roasted extra crispy.

Don’t hit turkish backed militants. Hit the real ones if you want to end this madness. Erdogan has made his choice for nato. Putin should stop protection him and his troops in syria. Send the kurds some bayraktar equivalent to see how the turks like their own medizine.

Dead turkeys do no squawking. Pluck them all and hopefully soon erdogg joins them in hell.