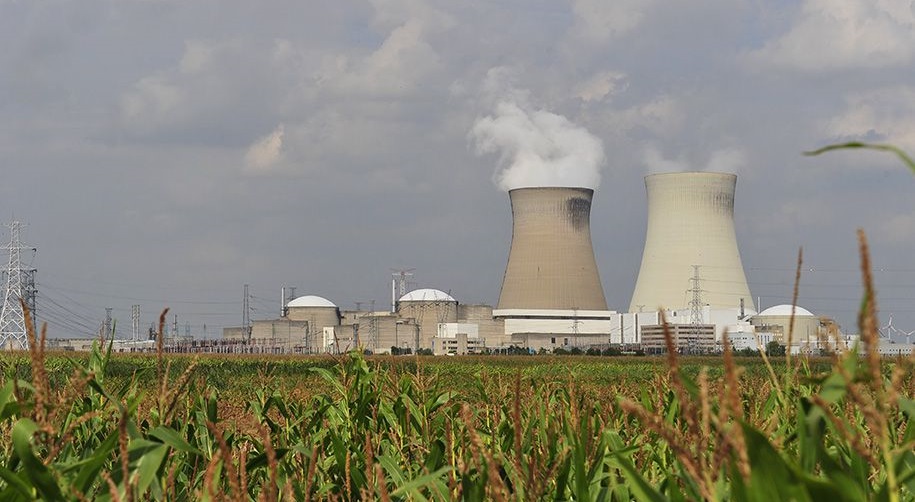 A security guard at a Belgian nuclear site reportedly targeted by terrorists has been killed and had his access pass stolen, according to local media.

The guard, who worked at the Doel nuclear plant in Charleroi, was reportedly walking his dog when he was shot dead.

The report comes from the Belgian paper Derniere Heure, which also reported earlier this week that Khalid and Ibraham El Bakraoui, two of the suicide bombers behind the Brussels attacks, were planning a terror attack at the site and had hours of reconnaisance footage.

2016 will be a very vibrant year but stay calm, they will pay your pensions goyim !

to have pension funds was one of Merkel’s political goals to achieve by inviting invasion of Islamists, Asians and Africans to Europe. She said, that they will work hard and save our pension system. You seem to be cynical about it, but apparently 600M Europeans trust her words and do nothing against the flood of Islamists, Asians and Africans, who are so keen to help out and keep running pensions schemes and social welfare systems in Europe. Why don’t you trust Tante STASI-SED Merkel?

Looks like Israel is planning another nuclear “accident” Fukushima style to be blamed on their own proxy army ISIS.