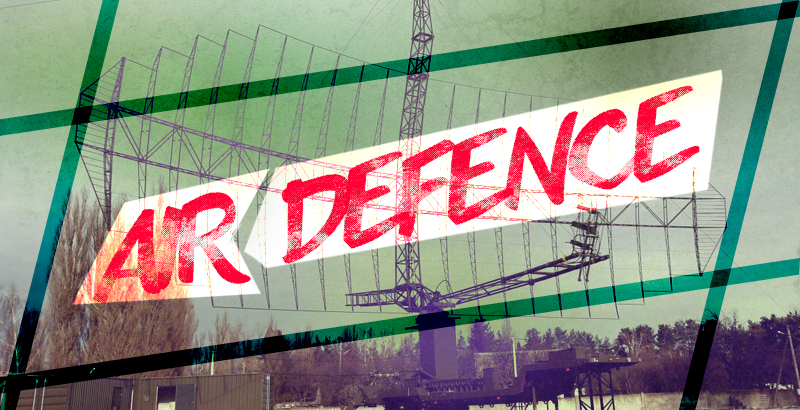 Russian military experts have learned how to use GSM cellular base stations to identify unmanned aerial vehicles (UAV), cruise missiles and small aircraft at low height.

The Russian state-owned holding company, Ruselectronics, will demonstrate its new airspace control system, Rubezh, at the international military-technical forum, ‘Army-2016’. The Rubezh is capable of identifying aerial vehicles which are in range of GSM cellular base stations.

Ruselectronics CEO, Igor Kozlov, considers the Rubezh to be an affordable solution which will allow for improvements in the Russian global system of anti-aircraft and anti-missile defence.

The working principle of the Rubezh is simple. A cellular network is based on a continuous exchange of signals between transmitters and relays on cellular stations. This exchange creates an electromagnetic field. When metal objects enter this field, the cellular station sensors register the changes in the field. By using the Doppler effect and the triangulation method, the Rubezh identifies the coordinates of the object in the field. The system analyses the signals from GSM cellular base stations.

When the Rubezh finds a target, it identifies its type (whether a jet, helicopter, missile or a natural object). The system then transfers the acquired data either to the Russian National Defence Management Centre (RNDMC) or the air defence command centres of the Russian Air Force.

Kozlov states that Russia currently has a network of 250 000 cellular base stations which is constantly growing. Because the stations are located rather densely, this creates a 24-hour multi-frequency field, which helps to identify targets and to transfer their coordinates to anti-aircraft and anti-missile defence systems.

The Rubezh is not being deployed at the cellular base stations, however. The terminals will be located at the air defence command centres and the RNDMC. Thus, Russian mobile operators will not have to spend funds on Russian military projects.

The Rubezh developers believe that the system will be popular on the civilian market since it allows for monitoring of civilian planes and helicopters. In addition to this, it will also be helpful in searching for crashed aircraft and even in maintaining fire safety.