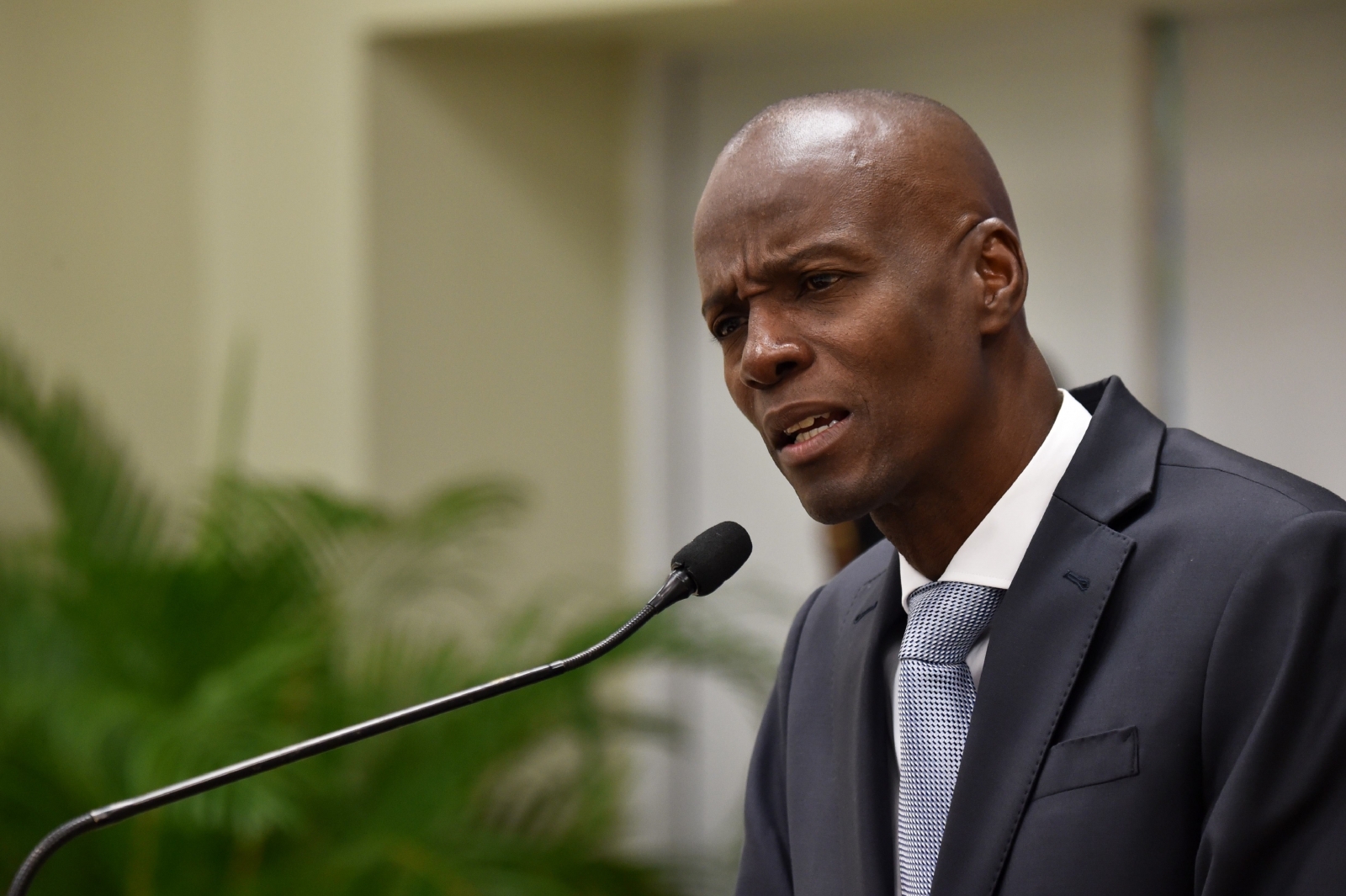 It is yet unclear to what extent was Taiwan’s role in the assassination.

Two weeks after being brutally assassinated, Haitian President Jovenel Moïse was buried on July 23 in Cap-Haïtien. Seriously injured during the attack, his wife Martine had her arm in a sling and questioned at the funeral: “What crime have you committed to deserve such punishment?” Among the U.S. diplomats at the funeral was Daniel Foote, new American envoy for Haiti, and Linda Thomas-Greenfield, U.S. ambassador to the UN. Returning to the U.S., the latter said: “The people of Haiti deserve peace, security, and a better future.”

Several countries are cited in the case investigating the July 7 assassination of the Haitian President, including the U.S., Colombia and even the partially recognized Taiwan. In fact, some have hypothesised that the murder of Moïse could have been in response to Haiti’s desire for rapprochement with China, which of course would have greatly displeased American authorities since Haiti is in the heart of the Caribbean.

Haiti’s shift in foreign policy would have also irritated Washington because it is Taiwan’s main ally and arms supplier. One of the few countries to still maintain diplomatic relations with Taiwan, which China considers its territory and a rebel province, Haiti was the only state in the Western Hemisphere without a vaccination program until the month of Moïse’s assassination. With COVID-19 ripping through Haiti, Moïse saw neighboring Dominican Republic, which had recently recognized China and severed its diplomatic relations with Taiwan, receive assistance from Beijing. The Dominican Republic has also attracted significant Chinese investments.

During a hearing before the House of Representatives committee on June 17, Linda Thomas-Greenfield confirmed Washington’s frustration at China’s growing influence in the Caribbean. The ambassador to the United Nations criticized Beijing’s vaccine diplomacy as it put “tremendous pressure” on Haiti to no longer recognize Taiwan.

Pressing demands by Beijing, which maintains a “One China” policy, convinced some Latin American countries to sever their relations with Taiwan, such as Panama in 2017, and El Salvador and the Dominican Republic in 2018. In the past twenty years alone, China has become the first, second, or third commercial and technological partner of almost all of Latin America despite the region supposedly being the “U.S.’ backyard.” Chinese influence, which is continually challenging U.S. dominance in Latin America, was beginning to penetrate Haiti, a country with a GDP of only $697 per person in 2021 and the 15th poorest country in the world.

More than twenty people who actively participated in the operation (including 18 Colombians and three Haitians, two of them also having American nationality) have already been arrested by the local police. Colombian mercenaries claim to have been recruited to capture Moïse. Their mission was to hand him over to the U.S. Drug Enforcement Agency (DEA).

The Pentagon confirmed that some of the mercenaries had benefited from training sessions offered by the U.S. military during their time serving in the Colombian Army. Former Colombian soldiers are often recruited by mercenary companies for their experience in fighting guerrillas and drug traffickers, and are deployed in Yemen and Afghanistan, and also monitor pipelines in the Middle East.

However, local complicity must also be explored, especially since there was a very obvious absence of resistance from the presidential guard against the assassination. However, it is worth noting that Moïse was not simply assassinated, but was tortured: His legs were broken, his eyes wrested, and he experienced other forms of horrific abuse.

Revelations from the investigation, whose neutrality raises questions, have not answered some of the most pressing questions, such as to what extent was Taiwan’s role in the assassination, and was the assassination in response to Haiti’s growing ties with China?

The spiteful murdering Americunts are the worst terrorists in history, they are killing heads of state, diplomats, journalists, bombing civilians and committing the worst forms of crimes against humanity, but still losing at every front from Olympics to the wars the stupid bastards started for Jews. It is time that the violent Americunt failed banana republic sh1thole died a quick death it deserves.

Who will be next? With the type of warped, demented, diabolical thinking of the degenerate freaks in the US State Department, the leaders of Canada and Mexico should be on the extermination list since they are in the “US backyard” and have diplomatic relations with China. The US really deserves every calamity that this planet can offer, both natural and man-made.

Mexico has recently turned away from US, and Globalist hegemony. Mexico’s President advised the country is seeking to unite Central, and South American countries into a union similar to EU, but without the unelected, and out of touch Brussel’s Government that act’s without regard to Union country’s interest’s.

We have the injured wife of an assassinated president surrounded by US diplomats. What’s wrong with this picture? Of course they will blame China for their own sick crimes.

Smokescreen….covid killed him, take our Vax or Die!