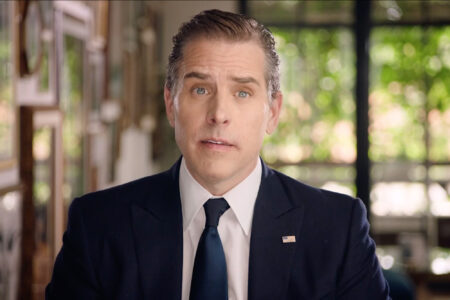 Update: Glenn Greenwald sums it up perfectly in an epic Twitter thread:

Click on any of the above tweets to read the rest.

On Friday night, veteran journalist Matt Taibbi released the first installment of “The Twitter Files” – evidence of Twitter’s interference in the 2020 US election provided by new owner Elon Musk.

The release details what ZeroHedge readers have known for a long time – that Twitter has been a deeply partisan, narrative-shaping arm of the Democratic party.

In response to the bombshell evidence, presented by a veteran journalist engaged in journalism, pundits on the left pounced on Taibbi in comments that will bring shame on their houses for generations.

“Imagine throwing it all away to do PR work for the richest person in the world,” tweeted NBC reporter Ben Collins, adding that it as “Humiliating shit.”

Daily Beast columnist Wajahat Ali, who’s never broken a major story, called Taibbi’s journalism a “sad, disgraceful downfall,” adding “Should be a cautionary tale for everyone. Selling your soul for the richest white nationalist on Earth.”

Once a liar, always a liar, right?

CNN‘s Elle Reeve tweeted: “It’s true: in 2014, I taught Matt Taibbi keyboard shortcuts for copy and paste,” adding “If I had not done that, maybe all this could have been averted. I am deeply sorry.”

And how would these people feel if it was a Don Jr. laptop full of incriminating evidence?

Meanwhile, some responses to the hackery and Twitter’s election interference:

Meanwhile, mainstream outlets have been spinning the release as a ‘rehash’ of things we already knew.

And while Elon Musk insists former Twitter CEO Jack Dorsey has a ‘pure heart,’ he is ultimately responsible for what happened under his watch (and direction?).

Totally agree the author is clearly a Qanon whack-job

The truth will be exposed, despite what liberals think.

Bring in the trolls…oh, they’re here.

PNN is being overhauled hopefully other networks will follow suit