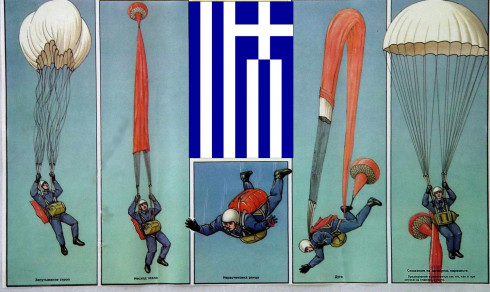 According to a European Union official, International creditors said they need an agreement on an economic plan next week to be able to release funds before Greeces current loan arrangement expires at the end of June. Today the Mediterranean nation hasnt yet said how it will pay almost 1.6 billion euros in International Monetary Fund for the next month.

According to an official involved in the G-7 talk. The IMF wont support a bailout accord with Greece unless the nation commits to a credible medium-term primary budget surplus and changes to its pension system.

In other words, Greeks are offered to dance sertaki on an empty stomach, but with a servile smile. We dont think that proud Greeks meet this perspective with enthusiasm.

In its turn, European plutocracy makes everything from soup to nuts to enslave Greeks.