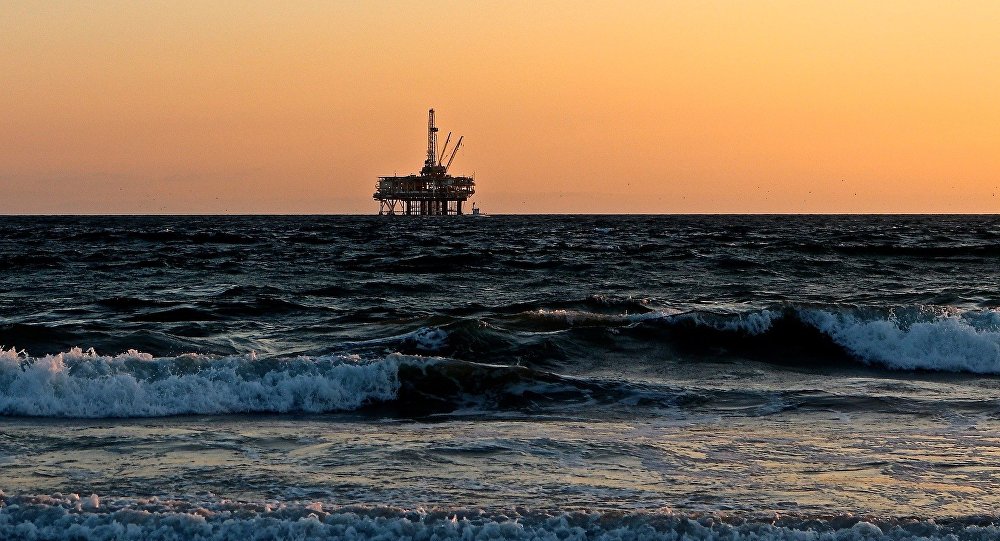 The Greek energy company Energean and the Palestinian Authority are considering the development of natural gas fields offshore near the Gaza Strip, including Gaza Marine, the Israeli business newspaper TheMarker reported.

“The matter has been under discussion in the government for a long time. If they develop the Palestinian reservoir and it’s connected to Israel it would create competition for Tamar [Israel’s oil field],” TheMarker cited a source on the issue.

According to TheMarker’s sources, the Israeli authorities are monitoring the situation looking how they could exploit it.

Energean declined to comment in the issue saying that “developing Karish and exploring the blocks adjacent to it are our highest priorities.” The company is already developing Israel’s offshore Karish and Tanin oil fields.

Gaza Marine is located 36 km off the Gaza Strip. The field reportedly contains between 30 and 35 billion m3 of natural gas.

This is the problem with BDS, the Israelis and the Palestinians share an economy. Think about no point in the west bank is outside an hour’s drive from the border and it is common for people to have homes on one side of the border and jobs on the other side. . Anything that effects the one will effect the other, and the Greeks won’t care as long as they can go about their business in peace.

Israel that has stolen the earth and water to the Palestine, will also steal the gas. What amazes us of a criminal country outside the UN Human Rights Council?

Did somebody ask the permission of the Palestinian Authority for that? Or “the Greek company” is a “Shlomo-undercover blood-svcker Enterprise”?

A dose of reality. Greece is owned by Germany, and Germany is controlled by Israel. Nothing will happen without greasing the palm of Netanyahu.