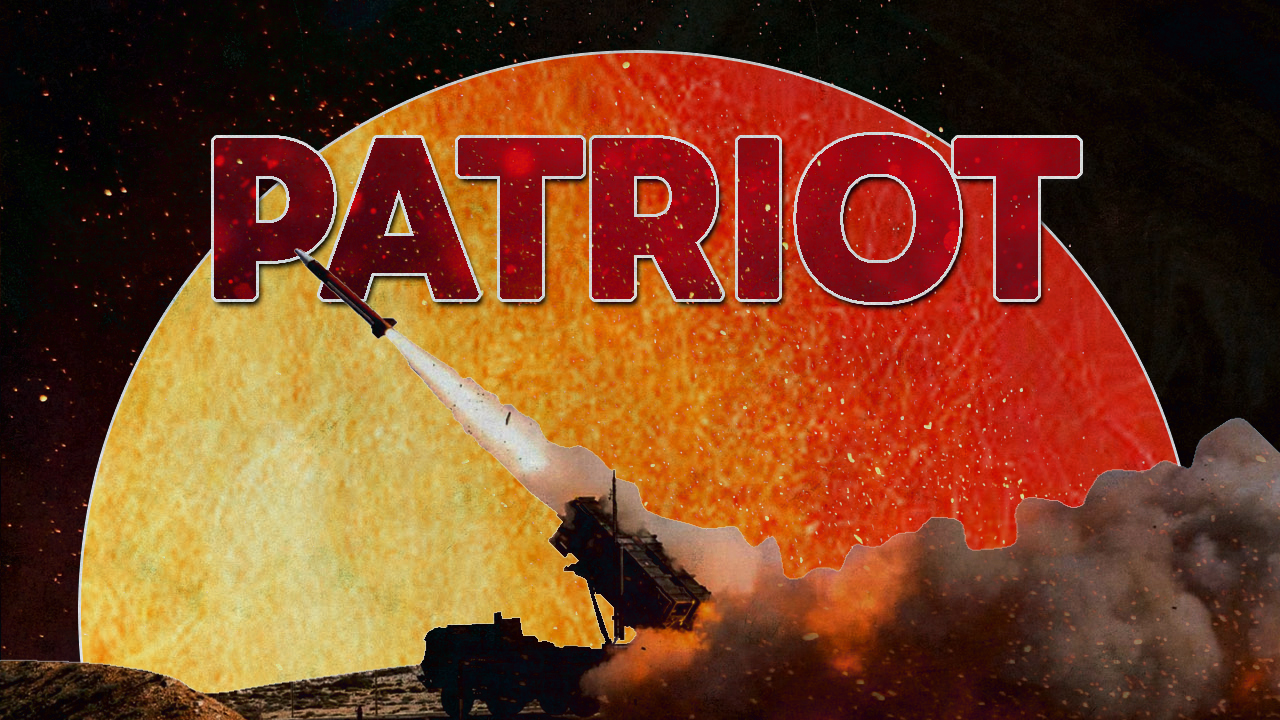 On September 14, the Hellenic National Defence General Staff announced that a unit of the Greek Armed Forces had set off to Saudi Arabia to deliver a MIM-104 Patriot anti-air-defense system.

A farewell ceremony was held for the unit in the capital Athens. The ceremony was attended by Defense Minister Nikos Panayotopoulos and Chief of Staff Konstantinos Floros.

Floros described the move as a “historic moment” and said that the cooperation between Greece and Saudi Arabia is meant to ensure “stability and security in the Eastern Mediterranean and the Middle East.”

🇬🇷⚡️🇸🇦Greece is sending 114 Patriot operators to Saudi Arabia to combat the missile threat posed by the Houthis in Yemen.#Greece #KSA #SaudiArabia pic.twitter.com/IRdYMVQk9X

According to the Greek news outlet Ekathimerini, the 120 service member strong Hellenic unit will operate the Patriot Battery. The unit will stay in Saudi Arabia for an undetermined period of time, and will be used to strengthen Saudi air defenses.

The deal to lend Saudi Arabia a Patriot battery was signed in April during Greek Foreign Minister Nikos Dendias and Panayotopoulos’ visit to Riyadh. The deal was hailed as a step forward in Greek-Gulf cooperation. 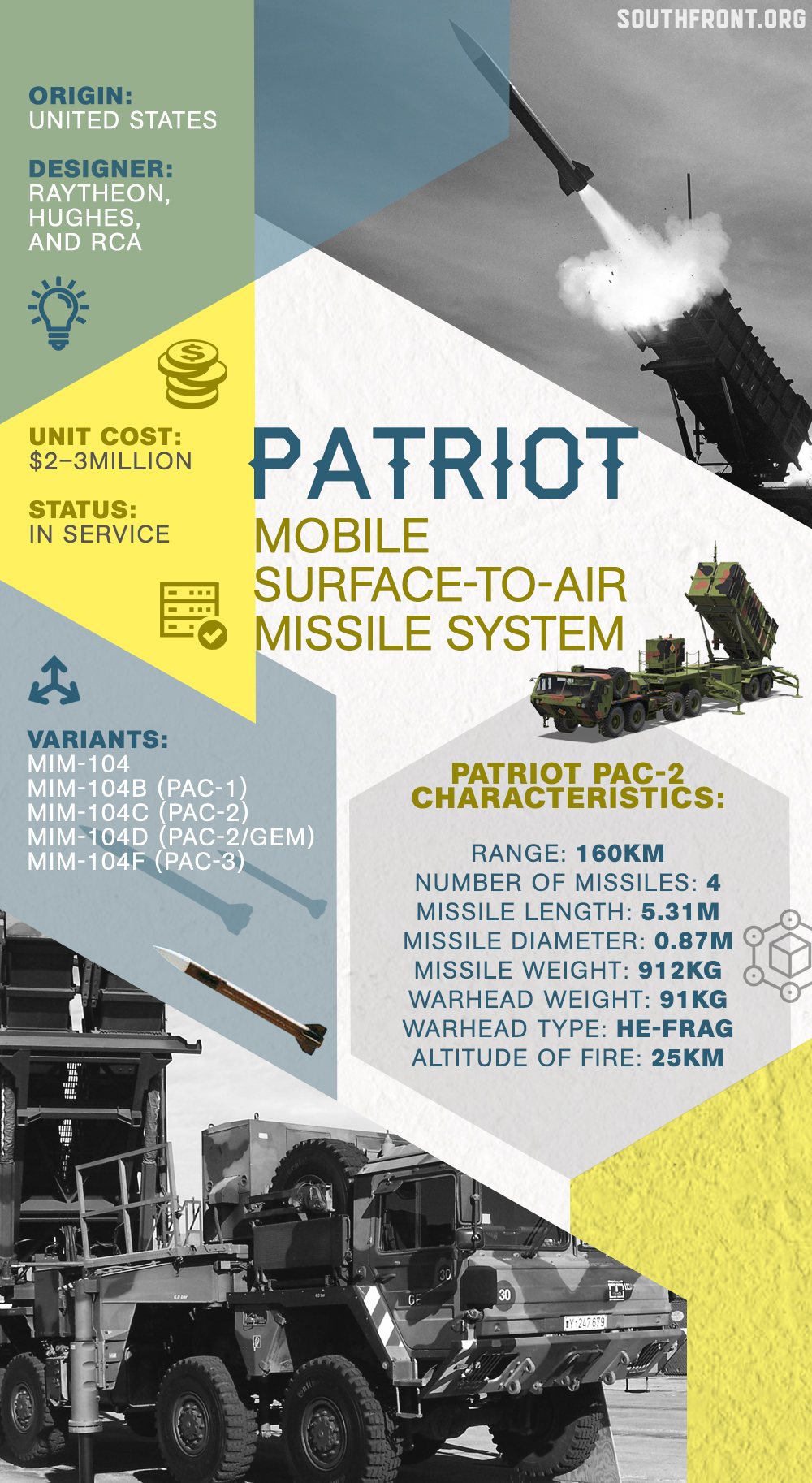 A recent report by Newsweek revealed that the US had withdrawn a THAAD [Terminal High Altitude Area Defense] missile defense system and Patriot batteries from Saudi Arabia over the last few weeks.

The US move came amid a surge in missile and drone attacks launched from Yemen by the Houthis (Ansar Allah) at Saudi Arabia.

Saudi Arabia’s agreement with Greece was apparently activated because of the US move. Despite its vast resources, the oil-rich Kingdom is still incapable of securing the means it needs to defend itself.

What happened to the Greeks that resisted the Persians and the Nazis recently? They have become bitches for empire now? I can’t have any respect for my orthodox brothers?

You can’t compare 1999 to the world today. I bet Iran regrets that near-sighted move, but then again, Serbia has dealings with Israel so, what are we to conclude? The average Serbian knows how corrupt and two-faced their governments are.

Why should Christian Greece cover Muslims, why didn’t Turkey send a battery of its new S400 defence system to its Sunni Brothers. Obviously money has changed hand here.