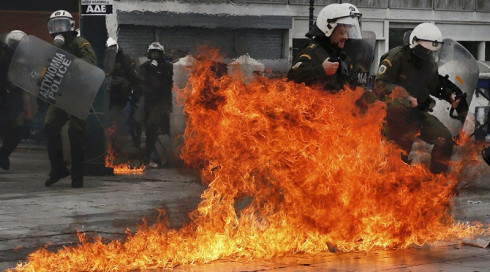 One of the biggest strikes over the past few years took place in Syntagma Square, Athens on Thursday. As almost 50,000 people marched on parliament during the strike, it is reported as the largest protest since 2011.

The campaign was organized by the largest unions of Greece – the Confederation of labour GSEE and ADEDY, including civil servants and private sector workers. 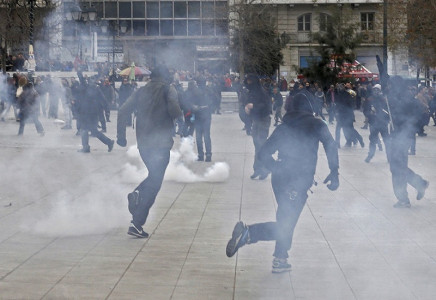 Molotov cocktails flew at the police, the Greek police responded with tear gas and stun grenades. 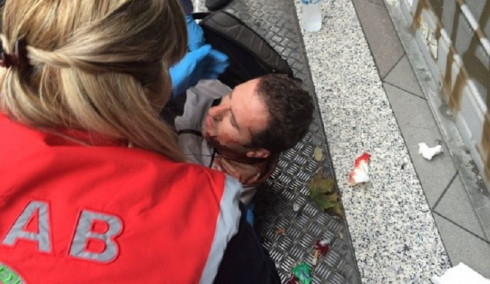 Schools and many private businesses were closed, transport including flights faced cancellation.

Protest are demonstrating  against plans of the government and its Prime Minister Alexis Tsipras to reform social and pension insurance, as well as to increase tax.

The pension overhaul is part of Greece’s international bailout and is currently being negotiated in Athens between the government and inspectors from Eurozone lenders and the International Monetary Fund.

the pension of €740 is double as much, as the person would get in Cz, Hu, Sk Pl. and 3x more, then in Bulgaria or Romania. In Ua people pensioners live on 50 a month. So there is a lot of room to push it lower through influx of moslems from Afrika