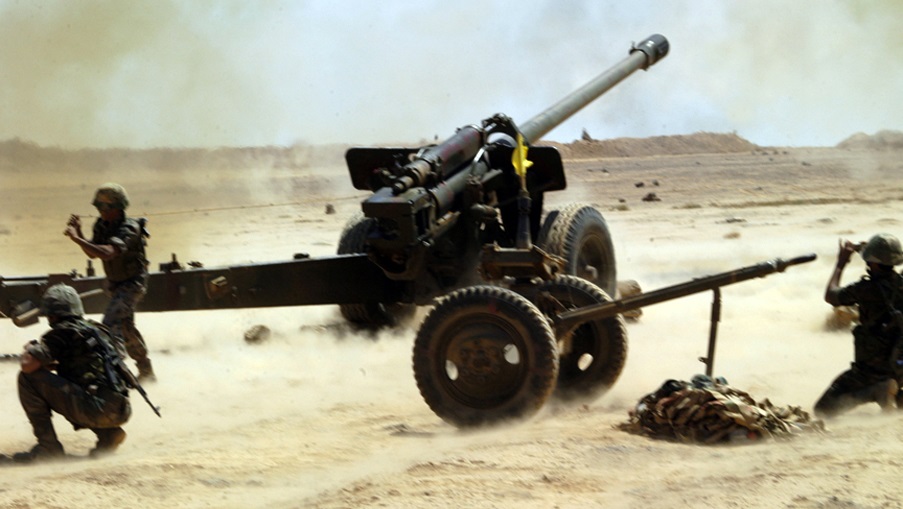 The Syrian Arab Army (SAA) and its allies continue to pound militants’ positions in the northwestern region of Greater Idlib.

On June 9, the army and its allies shelled the towns of al-Bara, al-Fatterah, Falafel and Safhoun in southern Idlib, al-Abrar camp near the town of Taoum in eastern Idlib and the al-Ghab Plains in the northwestern Hama.

Russian-made 2K25 Krasnopol guided shells were used in the artillery strikes. Photos showing the remains of at least one such munition were shared by opposition activists.

The 152 mm Krasnopol is guided by semi-active laser. The advanced round has a range of 20 km and can hit its targets, which can be illuminated from the ground or the air, with pinpoint accuracy.

The strikes were likely a response to recent violations of the ceasefire agreement in Greater Idlib. In the last 24 hours, militants from the al-Fateh al-Mubeen Operations Room, led by al-Qaeda-affiliated Hay’at Tahrir al-Sham, targeted the government-held towns of Kawkaba and Hizareen. 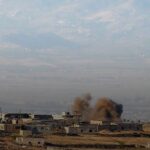 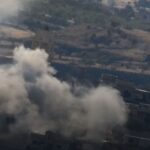 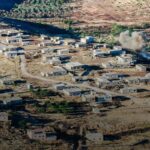 The SAA and its allies have recently stepped up their artillery strikes on Greater Idlib. Four militants were killed in the last few days only.

That looks like a refugee camp and the US won’t be slow to claim Syria is bombing refugees because … one hundred reasons.

Militants in Syria have long sought cover among civilians, as they did across east Aleppo suburbs – now holed up in the flat and open terrain of Ildib, they likely build their base camps and short term munitions storage to look like refugee hubs from the air.

100% agree! General Soliemani was a CIA Mossadist! A Jew in fact! He died not long after Bagdaddi andother Mossadist, CIA Asset! you must be happy about both deaths! PLEASE DONT TELL ME THAT YOU THOUGHT SOLIEMANI WASNT A JEW CIA AGENT!

Did you see the New York Times article warning him of THE EXACT SCENARIO for which he was killed 12 hours before?

in one drag and drop i can change your entire view…… BECAUSE IM BETTER THAN YOU! you are right but also wrong! u support Iran! They are 100% CIA too! You didnt know their plan!