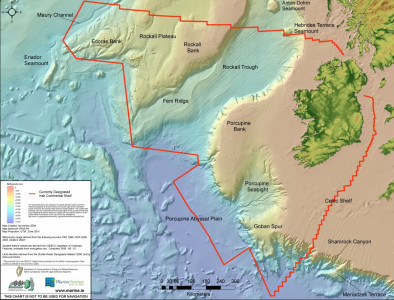 ‘Ireland’s neutrality is being made a mockery of enough with the use of Shannon airport by US military, now we have weapons systems used by those same powers who have took part in illegal wars and occupations will be tested on Irish territory’

Ireland has for a long time been used as a testing ground for foreign military powers and intelligence agencies, namely being the UK. Not only has Ireland been a long time testing ground by the UK but it has also been another stop off point for the US military as they fly on to fight wars in such places as Iraq and Afghanistan.

It’s clear that the Irish people stand to gain nothing from this decision to allow greater access to its territory by foreign corporations and powers.