According to reports, last weekend, security forces seized a batch of at least 12 TOW units (some sources say that over 20) en route to the region. Most likely, the missiles were set to be delivered to the Saudi-backed Jaish al-Islam militant group, operating in the area. 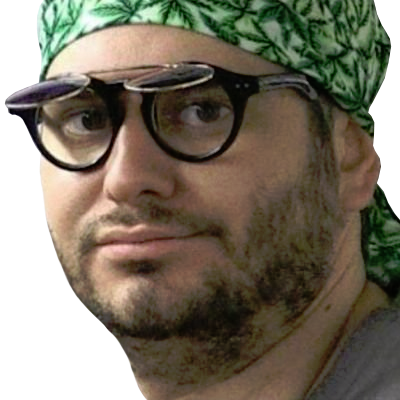