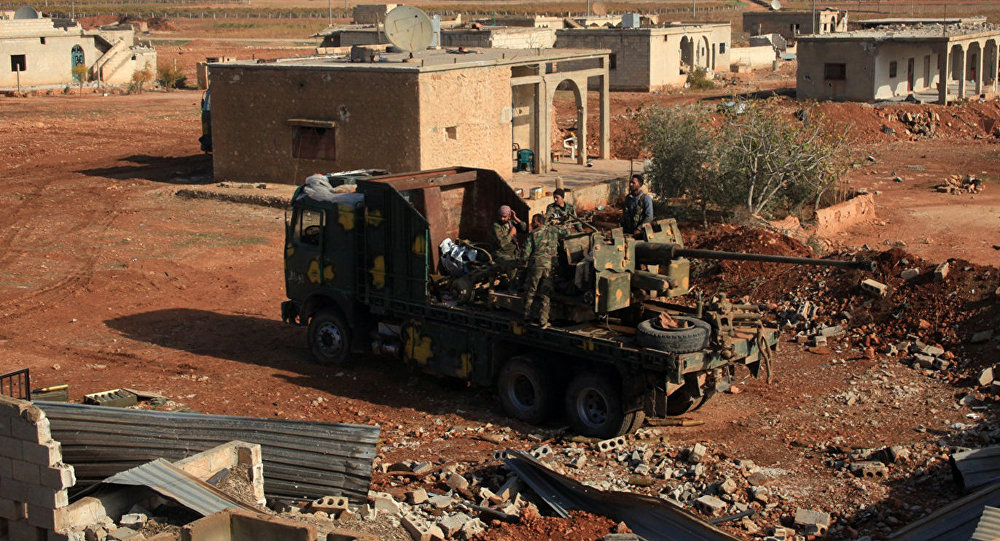 The Syrian army and the National Defense Forces (NDF) are storming the ISIS-held Hayyan gas fields west of Palmyra in the province of Homs.

Government forces are reportedly in control of over a half of the area, but clashes are ongoing.

The Hayan gas facility is buring after ISIS members set it in fire yesterday.

Yesterday, the army and the NDF secured the Jihar crossroad and the village of al-Baydhah al-Sharqiyah.

Pro-government sources claim that some 22 ISIS members were killed in the two days of clashes for the Jihar crossroad and the nearby areas, including the Hayan gas fields.

Fighters of the Syrian army’s 11th Division at the Jihar crossroad (source): 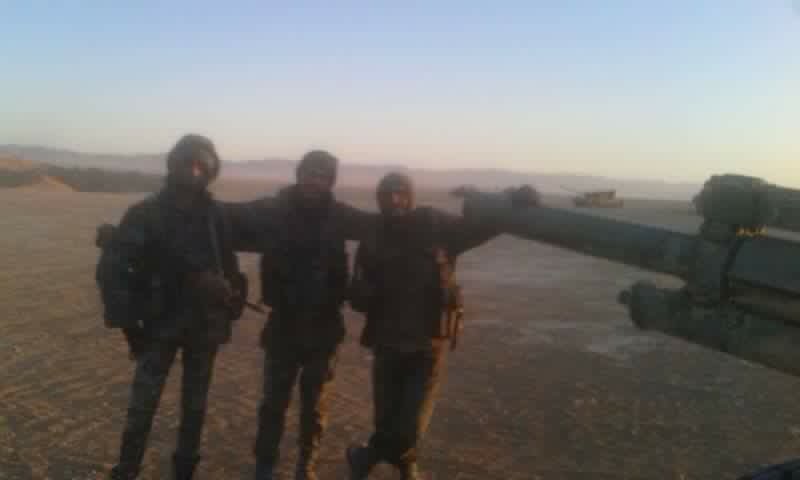 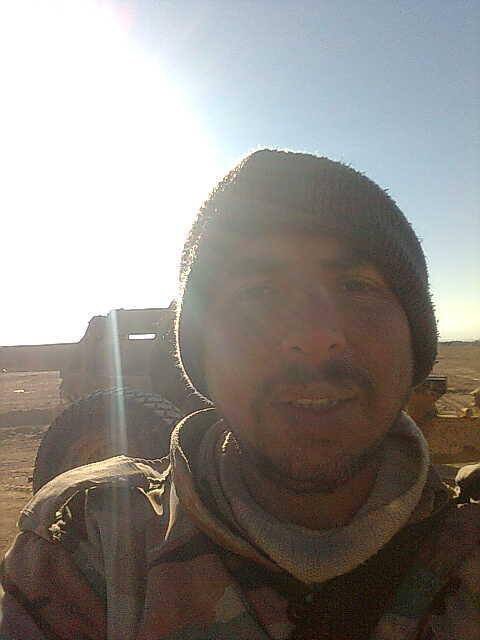 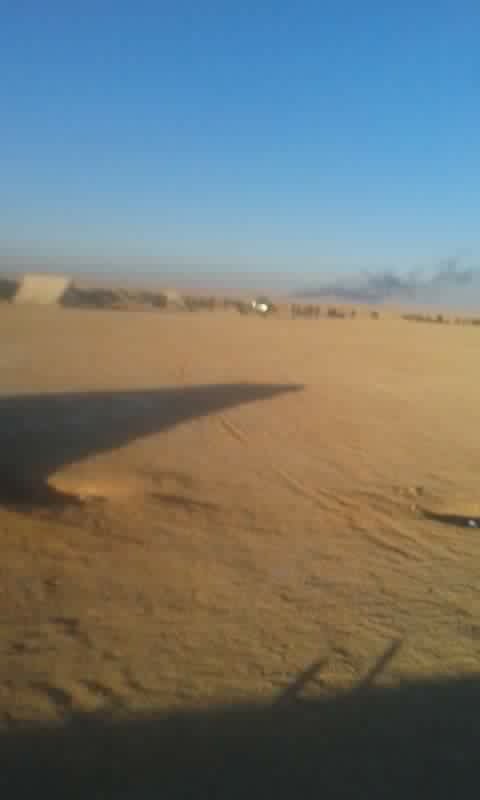 These gas fields are valuable, but the biggest fields are still south of deir Ezzor, in ISIS hands. Only by capturing all the fields can ISIS stop buying weapons thru the black market.

The fact that there is a black market willing to sell to them is shameful. Shame on them. Both kurdish and turkish smugglers share this shame.