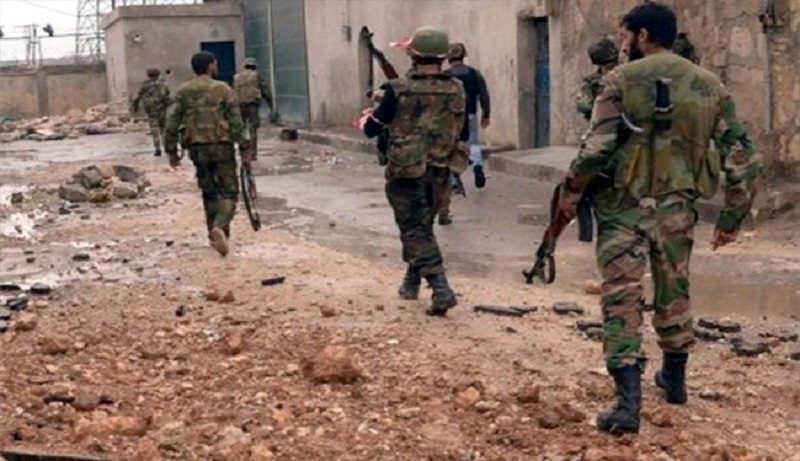 The Syrian army’s Tiger Forces, the Russian Aerospace Forces, have liberated the villages of Rasm al-Hamam Miri, Ghadini and ‘Ashini in the eastern part of the province of Aleppo.

Government troops are clearly advancing in the direction of the two important ISIS held sites of Jarah Airbase and the Water Treatment plant near the Euphrates River.

If government forces liberated the plant, they will be able to improve the water security in the city of Aleppo. In turn, the control over the Jarah Airbase could allow the Syrian military to deploy attack helictopters in the area and to use them more actively along the Euphrates River.

Yes definitely get jarah airbase! Attack choppers would be a big help