On May 10, the Syrian Arab Army (SAA) and its allies continued their advance on positions of Hayat Tahrir al-Sham and  its allies in northwestern Hama.

Following the previous advances in Qala’at Al-Madiq, Afamia, Tuwaynah and Tal Hawash, government troops engaged militants in several points along the contact line in the area. According to pro-government sources, the SAA nad its allies are going to  develop their advance in the eastern part of the al-Ghab Plains. 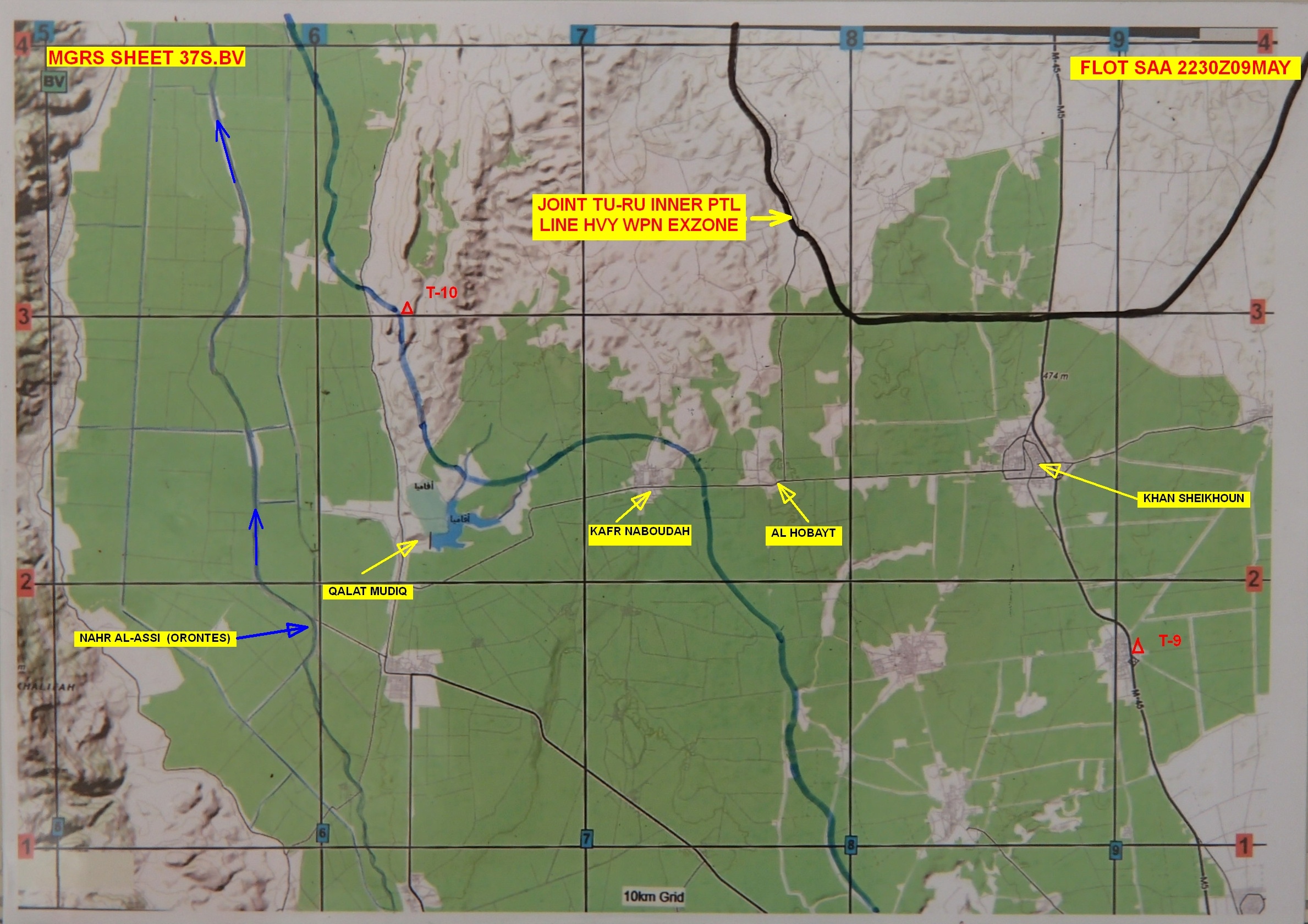 Yeah my thought was they’ll liberate Khan Sheikhoun and create a pocket south of it to clear that after. If they succeed and recapture al Ghab as well that would be a major success. Chances are things will develop fast after that