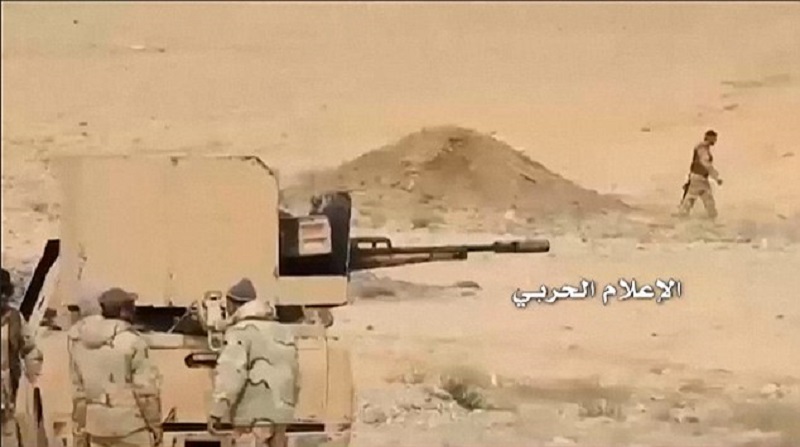 Few moments ago, the Syrian army and the National Defense Forces (NDF) took control of the Jihar crossroad and the nearby checkpoints around it which had been controlled by the ISIS terrorist group.

The Jihar crossroad is an important logistical site located 40km west of the ancient city of Palmyra in the Syrian province of Homs.

According to reports, the army and the NDF also sezied the village of al-Baydhah al-Sharqiyah southeast of the Jihar crossroad and continued to develop an offensive in the area.

Earlier this week, the village of Qasr Al-Hayr in the area south of the government-held Tiyas Airbase.