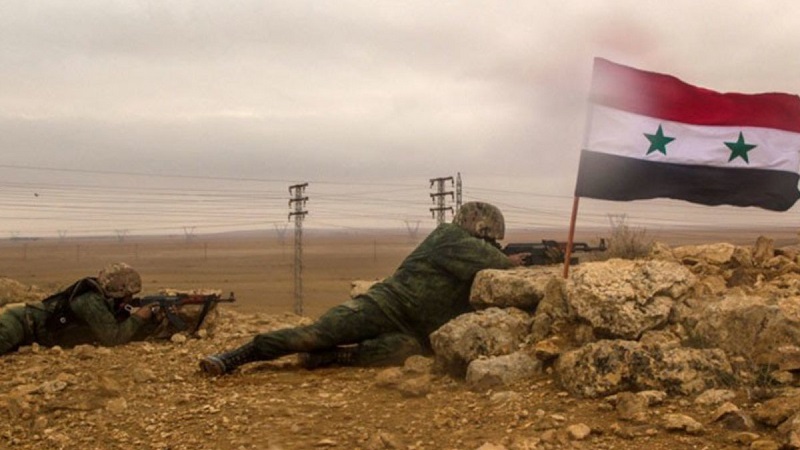 The Syrian army’s Tiger Forces and the National Defense Forces (NDF) allegedly retook the Sous Hill and the village of Umm al-Mara from ISIS terrorists in the province of Aleppo, according to pro-government sources.

The Sous Hill is located directly north of the ISIS-held town of Deir Hafer and Umm al-Mara is south of the ISIS stronghold.

If confirmed, the Tiger Forces and the NDF besieged Deir Haffer from 3 directions, putting ISIS units in the area in a very complicated situation.

Deir Hafer is a strategic ISIS defense site in the province which allows terrorist group to prevent government forces from advancing further along the Lake of Assad.

On the Lake of Assad the Tiger Forces sink the ship of ISIS .