On March 21, Syrian government forces reportedly reopened the Salamiyah-Itriyah-Aleppo highway after repelling an ISIS attack in the area.

On March 19, ISIS units advanced against government forces at the road linking Itriyah and Salamiyah and pushed the government to shut down this road which serves as the only supply line to the city of Aleppo.

Clashes in the area continued until March 21 when the Syrian army and the National Desense Forces were able to repel the ISIS attack and to secure the area. Thus, the government was able to reopen the road and to restore supplies to Aleppo.

ISIS terrorists launched an anti-tank guided missile against a battle tank (allegedly T-72) belonging to the Syrian army on March 19: 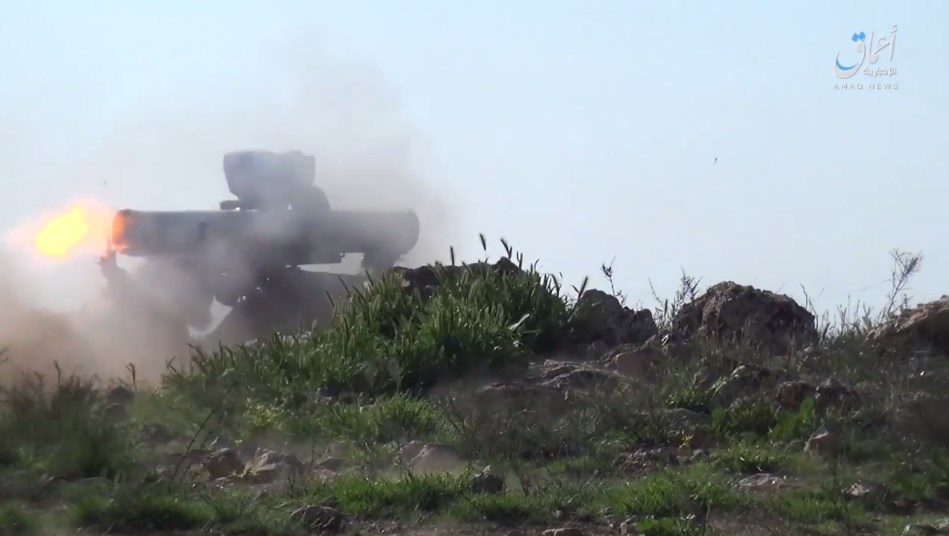 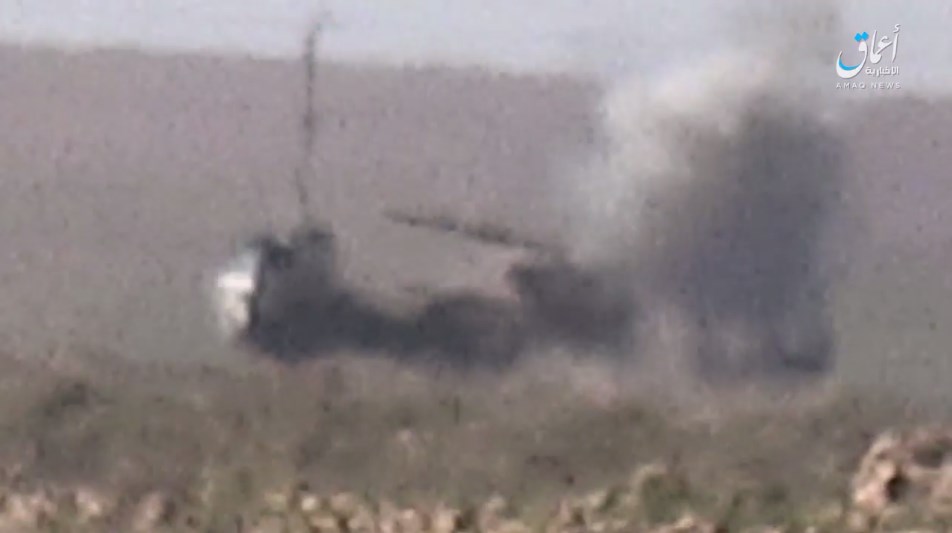 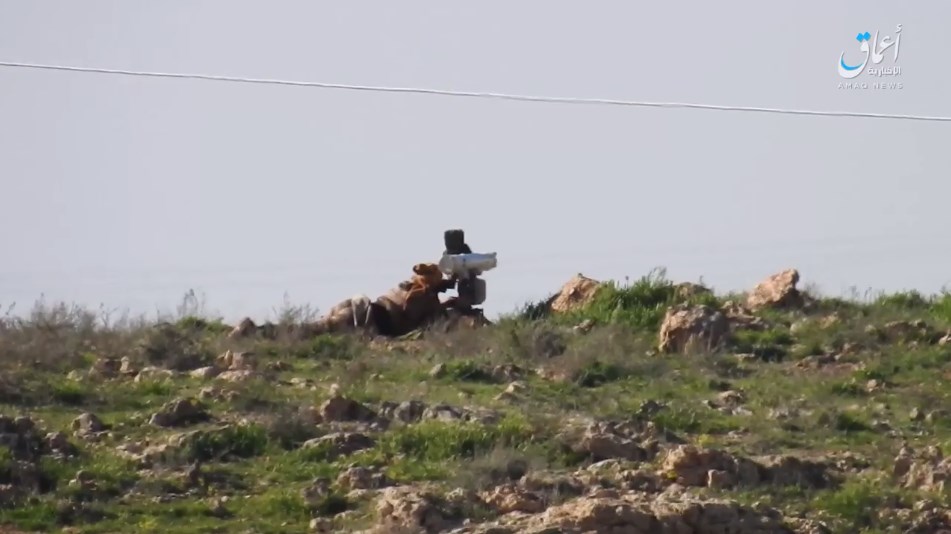 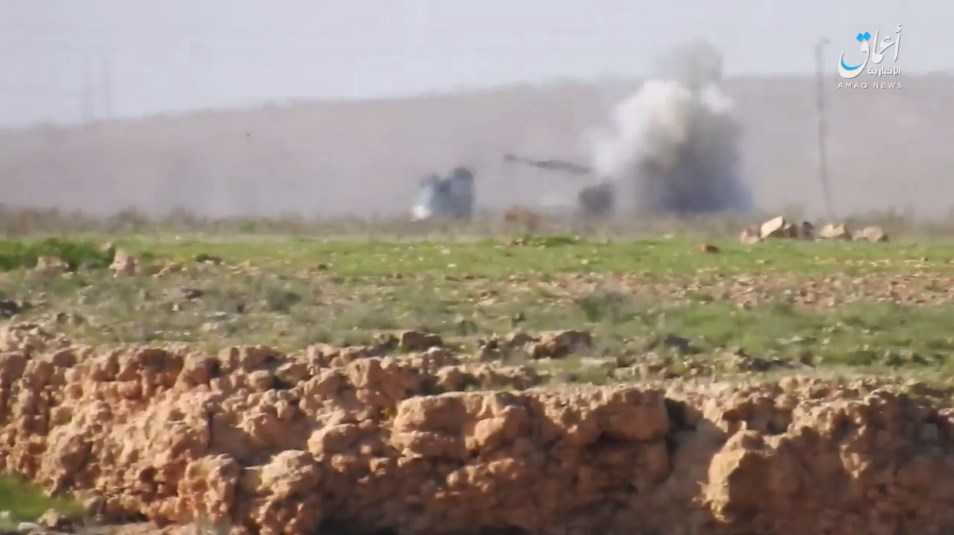 I’ve said it before and I’ll say it again, they really need to push ISIS out of that giant swath of territory between the Palmyra sailliant and the Aleppo road of life. As long as ISIS is allowed to keep this territory, neither will be safe.

And it is closed again . Widen the front SAA.See it your eyes.

ISIS attacked again .It will be opened and closed again.SAA should capture more territory around it

One step at a time; The Syrians shouldn’t let the US head-chopping, heart-eating rapers regain the initiative.

not a worry. The moderates have never been so far from initiative.

Yeah, you are right!. What the heck is going on with some Fronts? There are some Fronts that never moved at all for More than a year. What’s going on Russia?

Chronic lack of manpower is going on.