Now, the Syrian Armed Forces are in merely few kilometers away from the strategic town of Resafa located on the highway to Raqqa. The aforementioned town lies 40 km south of Raqqa.

In the Hama countryside, the SAA seized control of Tal Tabadre Dibeh and its vicinity along the oil pipeline south of Aqarib in after intense clashes with ISIS militants.

ISIS fighters damaged two tanks, one BMP-1 vehicle, and a truck belonging to the SAA with ATGMs east of Salamiya. ISIS also claimed the destructions of three SAA battle tanks with a VBIED on the Ithriya-Resafa-Raqqa Highway. ISIS forces in Aleppo’s, Hama’s, and Homs’s eastern country sides have become on the verge of absolute collapse as a result of the major advances by the Syrian Democratic Forces and the SAA in central Syria.

In the 4th century, it became a pilgrimage town for Christians coming to venerate Saint Sergius, a Christian Roman soldier said to have been martyred in Resafa during the Diocletianic Persecution. A church was built to mark his grave, and the city was renamed Sergiopolis. Indeed, it became, after Jerusalem, “most important pilgrimage center in Byzantine Oriens in [the] proto-Byzantine period”, with a special appeal to the local Arabs, especially the Ghassanids.

The Ghassanids , please tell us more .

I really do hope the ISIS savages haven’t blown it up like they did to some recently discovered artifacts in deir ezzor. 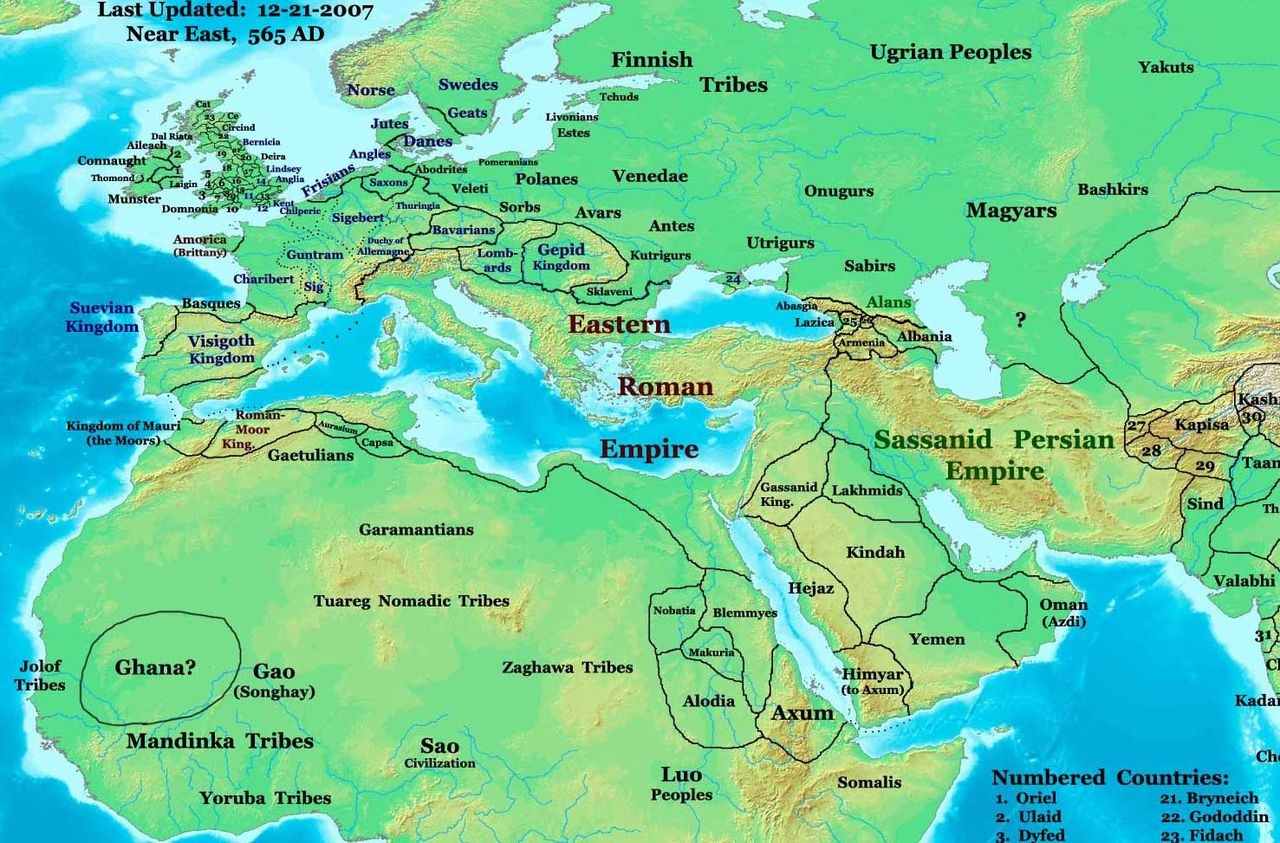 The capture of Resafa by the SAA give them control of the junction of 42 and N6; from this point they can outflank SDF forces by moving in a diagonal line and accessing N4 moving south to Deir Ezzor.

SAA should not engage SDF forces at this time. This will be disaster for SAA advances and eliminate ISIS and FSA.

I am saying hold Resafa and get a foothold on N4 without engaging the SDF, of course these gains have to be solidified with enough troops to occupy the liberated areas before moving south. ISIS defenses are collapsing and whenever they make a stand, the Syrian and Russian Air Force attacks them.
The element of surprise and swift mobility is essential in catching ISIS unprepared and unable to concentrate any forces.

ISIS front line in this region may collapse, but they have enough power to regroup and have surprise counterattack and SAA should choose wisely the next move. The front lines very stretchy

Russia directing this operation?
Area recon is for @t ….if VBIED runs in at these distances to get SAA tanks.

Howbdobthey have power if they are collapsing?

The injured guys at the end of the video wear tank helmets – so they survived a hit from an ATGM! Well done!

Yea, unfortunately, it appears that there are only 2 out of 3 thou…

4th pix may be fake, perhaps out of Saudi Arabia picture lab.
Good that SAA is moving on Resafa and SDF is making no movements to the south.
There may be an understanding in place, just like before.

What? Are you kidding me?
Are they sending in tanks without infantry support AGAIN?!?!?
MORONS!

God bless and protect these brave warriors defending their country against so many evil countries with devious goals!!! May the invaders meet their demise in utter failure and defeat, and may they know it was the SAA/Russians/tiger forces/PMU/Iran that brought it crashing down on them :)))

Good to see Liwa al Quds and SSNP on this front.