The Syrain Arab Army (SAA) has liberated the villages of Maksar Shamal, Janubi, Abu Hakfa and Abu Kahf from ISIS in the eastern Hama countryside.

According to reports, especially heavy clashes took place in Maksar Shamal and Janubi that had been earlier seized by the terrorist group.

The SAA and its allies are using the ongoing fighting between ISIS and Hayat Tahrir al-Sham (formerly Jabhat al-Nusra, the Syrian branch of al-Qaeda) in the northern Hama countryside in order to further increase pressure on ISIS in the so-called eastern Salamiyah pocket. ongoing victory superheroes from syria and her true allies

This area is a real no mans land with few villages.
So push the ISIS remnants north to fight HTS. :D

new attack is coming from north

The one west pocket that was alleged to be cleared seems as if some of those commenting decided to troll HTS.

Absolutely disgusting actions. They or whoever did similar things in Afghanistan allegedly, years ago. 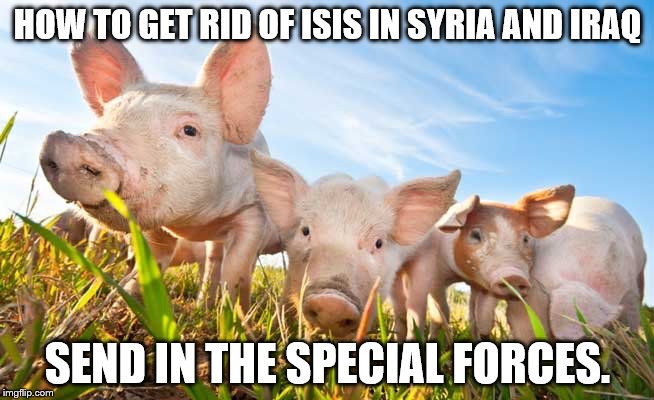