The Syrian Arab Army (SAA) and Iranian-backed militias have regained the village of Qaytal from Hayat Tahrir al-Sham (formerly Jabhat al-Nusra, the Syrian branch of al-Qaeda) in the area southeast of Abu al-Duhur in eastern Idlib.

In this way, SAA units deployed close to besieging the remaining forces of Hayat Tahrir al-Sham and ISIS in eastern Idlib and northeastern Hama. But i think they will “magically” manage to escape :D

Duwadayah isn’t contested which they keep showing here as the area wasn’t under any assaults as this was the closest point, more jihadi misinformation. The SAA are only kms away from closing the pocket and it may already be closed.

Would it be better to push ISIS through the corridor and into HTS lines?
Both groups seem to be leaving the South “pocket”, probably with very little in equipment.
I like the idea of a gauntlet :)

I think its time to cleanse SW aleppo off ISIS. Would be nice to see a four axis attack on ISIS.

Nice idea but you can’t clean the pocket while 2 km strip of land connecting it with the west part is still controlled by jihadists….

Idlib has been the main holding area for the regime change forces to be contained within western Syria for several years. The government is close to clearing half of it in a comparatively short time. This shows that the regime change supporters are unable to hold their main area of operations west of the river, let alone advance their regime change machinations. This bodes well for shutting down the Israelistan secession attempt by the Kurds and their Mossad and CIA partners east of the river once the Idlib pocket is cleared. . 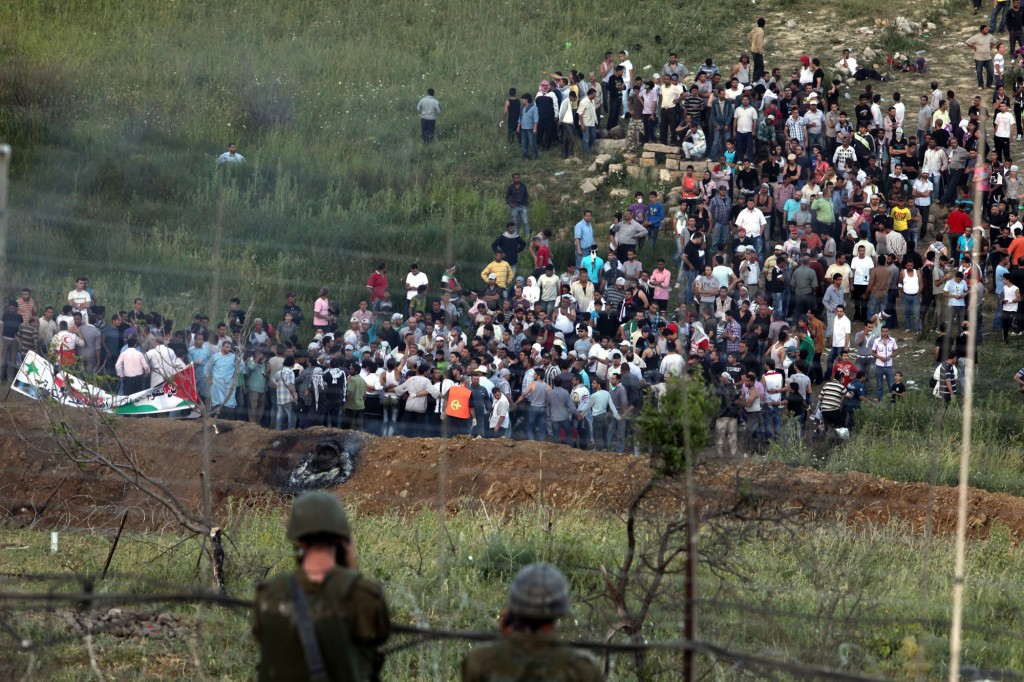