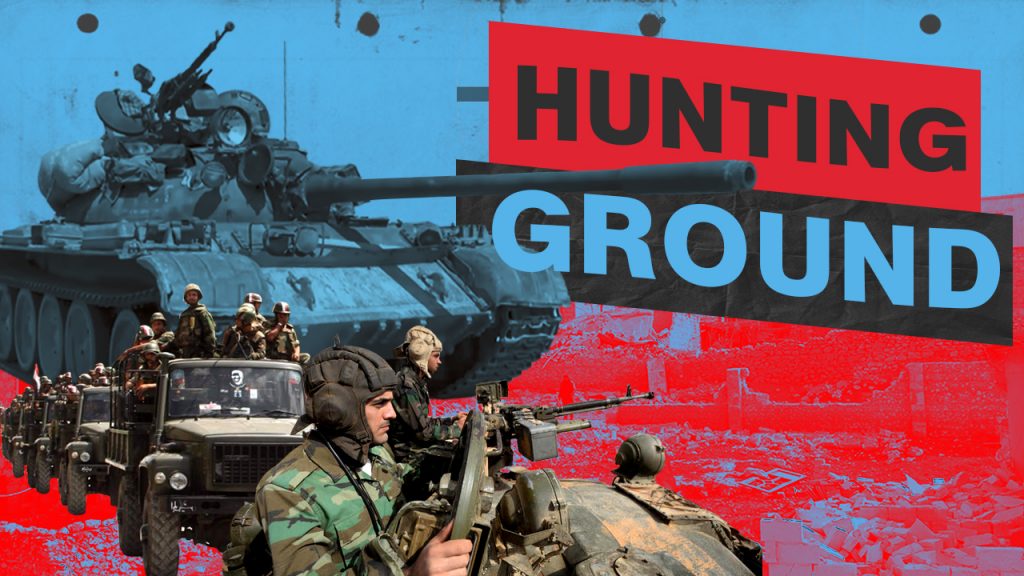 Over the past 24 hours, the Syrian Army and its allies have engaged in a series of encounters with ISIS terrorists in the central part of Syria.

In particular, pro-ISIS sources claim that ISIS militants ambushed a vehicle of Iranian-backed fighters in the countryside of Palmyra killing 2 of them.

Separately, ISIS reportedly carried out a series of IED attacks on government forces near the towns of al-Samiyah and al-Sukhnah. Anti-government sources claim that at least two officers – a lieutenant colonel and a major – were killed in these attacks.

Sporadic clashes between the Syrian Army and ISIS militants were also reported near Itriyah and al-Mayadin. The pro-opposition outlet ‘Syrian Observatory for Human Rights’ claimed that 5 soldiers and 2 ISIS members were killed in clashes near Mayadeen.

The sabotage of the Syrian reconciliation process by particular foreign powers involved in the conflict remains among the key factors fueling instability in the central Syrian desert. As long as the Damascus government has to deal with various foreign aggressors trying to fully destroy Syrian statehood, it has little resources to contribute to comprehensive and costly security measures needed to get rid of security threats in desert areas.

What did they expect? only solution is to sanitize Idlib like they should have over a year ago.

This will not end until the US and Turkey stop their support of terrorists in Syria. Clearly the arrival of Biden has, as expected, made no difference. Ergo, Syria’s allies need to step up progress to push the terrorists out. The piecemeal slaughter of SAA & allied force members is untenable. TEP.