According to the Hezbollah media wing in Syria, the Syrian Arab Army (SAA) and its allies captured Um Khasm Hill and the Al-Qulayla mountains northeast of Palmyra in the eastern Homs countryside. The SAA managed to kill several ISIS fighters during its advance according to the source. According to pro-government sources, the SAA also advanced in the eastern Hama countryside and managed to capture several important positions and reached Dakila al-Shamaliah village east of Saboura town.

From its side, ISIS claimed that its fighters attacked an SAA position in Khirbet al-Hawla village south of Resafa town in the southern Raqqa countryside. ISIS said that 12 Syrian soldiers were killed during the attack and that all its fighters managed to return safely.

Local sources claimed that the Russian Air Force warplanes have increased airstrikes on ISIS positions in the villages of Al-Buhamad, Al-Mughla andd Al-Jaber on the West Bank of the Euphrates River. Russian warplanes also bomb ISIS positions and vehicles in the eastern Homs countryside and near Deir Ezzor.

According to the latest reports, the SAA has reached the administrative border of Deir Ezzor, but hasn’t yet captured any position or village inside the province. The SAA will likely make an effort to liberate villages located on the West Bank of the Euphrates River piror to entering the province of Deir Ezzor. 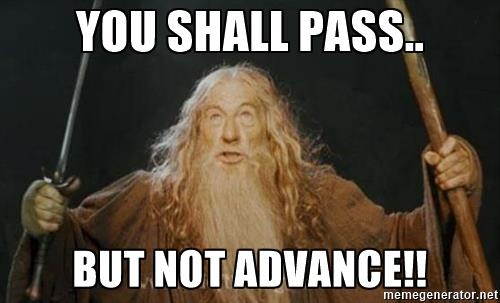 Barba_Papa
Reply to  Kids in Africa

More like the smart SAA commanders (like the one from the Tiger Forces), prefer not to have any ISIS presence on his flanks before moving on. Which is smart thinking. Better slow and steady then fast and assf***ed.

Exactly, why change a strategy thats working?so isis have got control of some shit hole villages in the desert for a few more months, theres no rush, “slowly slowly ,catchy monkey”i know id much rather be looking over at the isis villages instead of out at the saa as it builds up its forces to roll over my position like it has been doing lately!.

ISIS is being isolated in the city, just as I predicted. and advance on m20 south of the city, simultaneous attack from Arak north, to cut of the highway, in a few hours, they will cut the highway to Taybah, and then we will come back here monday and talk about how SAA will cook all your friends. I bet the Smerch, Uragon and TOS systems will leave beautiful scorched bodies of ISIS savages for miles, and those that try to escape will be killed in the desert like the dogs who tried to flee raqqa. Cant wait till monday to read your next set of butt hurt posts.

Lol you always make me friend of jihadist and actually i am happy ISIS is going get purged and you are the butthurt who keeps replying when this is a joke post. 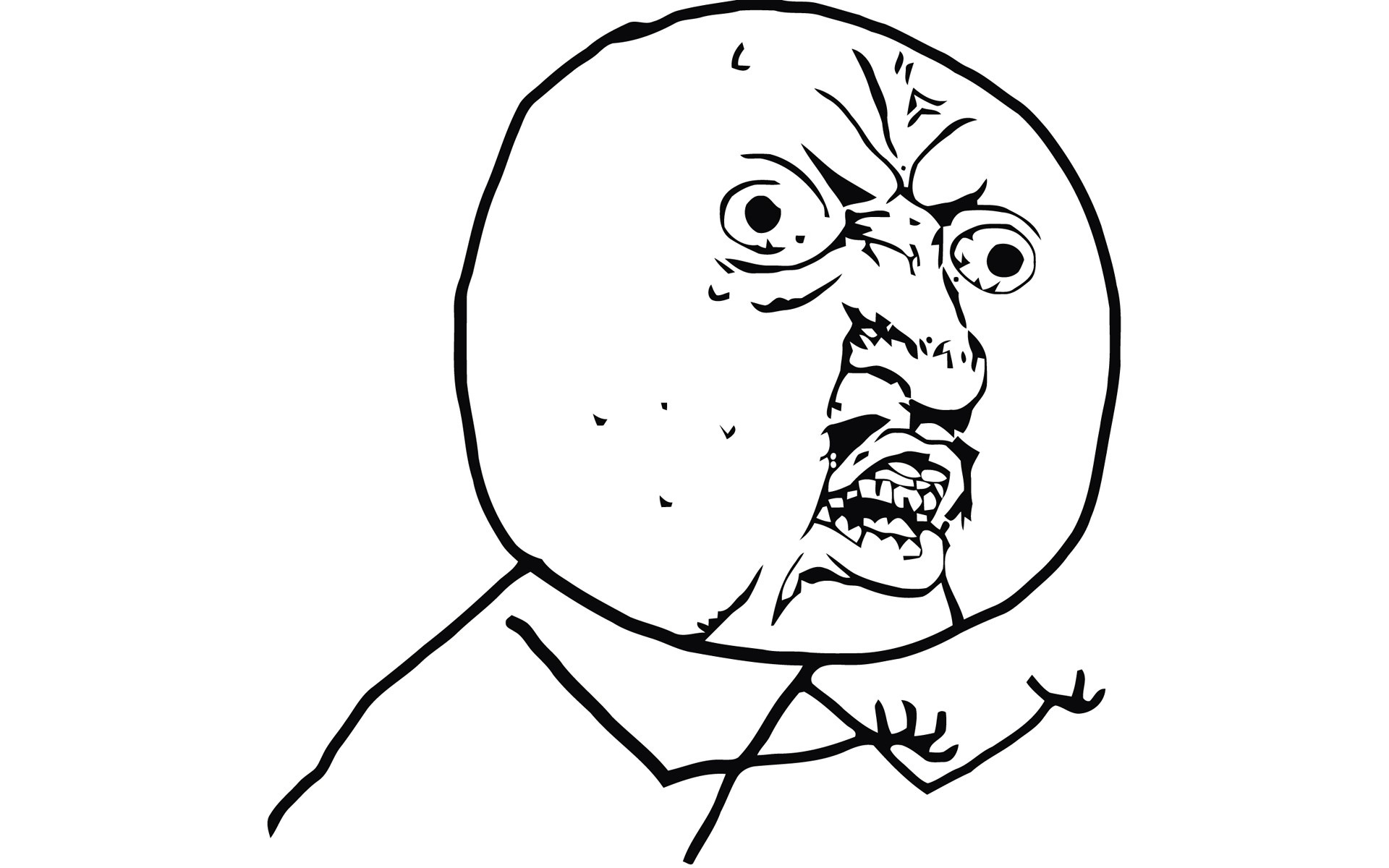 Well then we laugh together next week, ISIS body parts everywhere, mucho laughter.

This is a pix of ISUS trash in the desert.
It is reported that a large number of desert vultures are starting to gather east of Sukhnah ahead of the liberation process. Wildlife experts can not explain this ! :DDDD 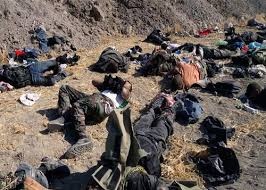 Does several mean 2 ? At this rate, Syria will be able to kill ISIS-Daesh in 10 years !, and remember that USA-NATO-Israel through Qatar, Saudi, Jordan and Turkey provide terrorists supply from allover the world.

I repeat it once more. Russia support is very good, but it is not enough !!!

There are SAA payment systems where u can donate to their cause!
Send them all the money u can and then post it here so we can see how much YOU support the SAA!
Then we will judge if your support is “Good” or “not enough”!
Every dollar u send will be used!

If u don’t send Money then SHUT YOUR FOOKIN MOUTH!

A few years ago there was isis all over syria jihadi enclaves in aleppo and numerous other places,the US was able to make any story up about chemical attacks and “evil” government troops raping and murdering left right and centre and no one to show it for the sham it was, i for one was quite sure that although they were fighting bravely and Assad was not running away to hide,i still thought it was only a matter of time. Then the Russians steped up and the whole dynamic changed across the board, and now look at the scene,constant victories,total collapse in numerous areas,jihadis on green buses to save their once “al akbar” shouting arses, and russia isnt America,its not able to just give and give and give,its done wonders in Syria and if you dont see it your watching a different collection of videos than me!.