On May 16, the Syrian Arab Army (SAA) assassinated “Oqba Mohamad Kalsh”, a senior commander of the Turkish-backed Islamic Freedom Brigade in the al-Ghab Plain of the northwestern Hama countryside, according to the Iranian al-Alam TV.

A day later, the Islamic Freedom Brigade confirmed in an official statement that Kalsh had been killed and said that the SAA had targeted his vehicle with an anti-tank guided missile (ATGM) near the village of al-Mansoura in the al-Ghab Plain. The assassination of Kalsh was not the first attack by the SAA. The HTS-linked news network Iba’a reported that the SAA had destroyed three other vehicles in the al-Ghab Plain and northern Hama with ATGMs on May 16 and 17. At least three other fighters of the FSA were killed in these attacks.

Syrian pro-government activists believe that these ATGM strikes are aimed at deterring the FSA and enforcing the de-escalation zone in northern Hama. During the last two months, the FSA didn’t respect the de-escalation agreement. In turn, it launched at least two major attacks on the SAA positions there.

can you do this? a boy like you I am sure been serving as a eunuch, in your masters quarters and most of the time as their whores as well. So how you going to do the f*cking with your a*shole?

now we have terrorist visiting this site? 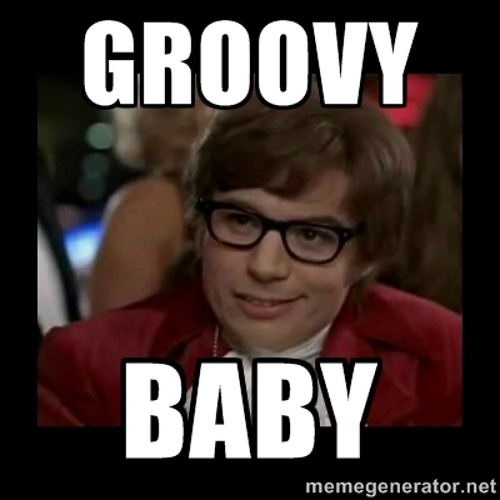 One less Bashi Bazouk Orc for the Sultan!

Assassinated by SAA ? better to say…a terrorist helper of Israel eliminated by SAA ! Good for SAA, if this is true.

Southfront get it right they were killed in a retaliatory strike after attacking a SAA position with mortars, starting to slip in reporting , as assassination would require careful and deliberate planning as this was a target of opportunity requirements not met for such claims.