After the liberation of over 20 villages and towns in southern Idlib, the Syrian Army and the National Defense Forces, spearheaded by the Tiger Forces, have launched a push to liberate the town of Jarjanaz in southern Idlib.

Jarjanaz is one of the key strong points of Hayat Tahrir al-Sham and the Turkish-backed National Front for Liberation in the area. If government troops liberate the town, they will open a route to the town of Maarat al-Numan, located on the M5 highway.

By advancing on Maarat al-Numan, the Syrian Army will be able to cut off supply lines of the remaining militants’ positions in the southern part of Idlib province and thus steadily liberate the entire area.

When Maarat an-Numan is liberated, I hope the SAA will advance further west towards Kafr Roma, Hass and Kafr Nabl and then the troops from the south will advance on Kafr Sijnah, Rakaya and then further north to link this area with Kafr Nabl and create a pocket with this move and liberate it afterwards.

For any objective observer, it is quite apparent that things have not worked out for Turkey, US and Israel in Syria. It is rather pointless to continue arming the terrorists who have no possibility of ever removing Dr. Assad or defeating the resurgent SAA. Further conflict only exacerbates human suffering.

As expected the Turkish OP T-8 al-Surman will be bypassed. Interesting MilMap vision shows multiple bomb/shell craters around this Turkish base but no direct hits. The drone film (thermal-optic) clearly shows jihadis moving in and around from their technicals. SAA taking Jarjanaz is significant advance. LINK :: https://militarymaps.info/mark/id506642 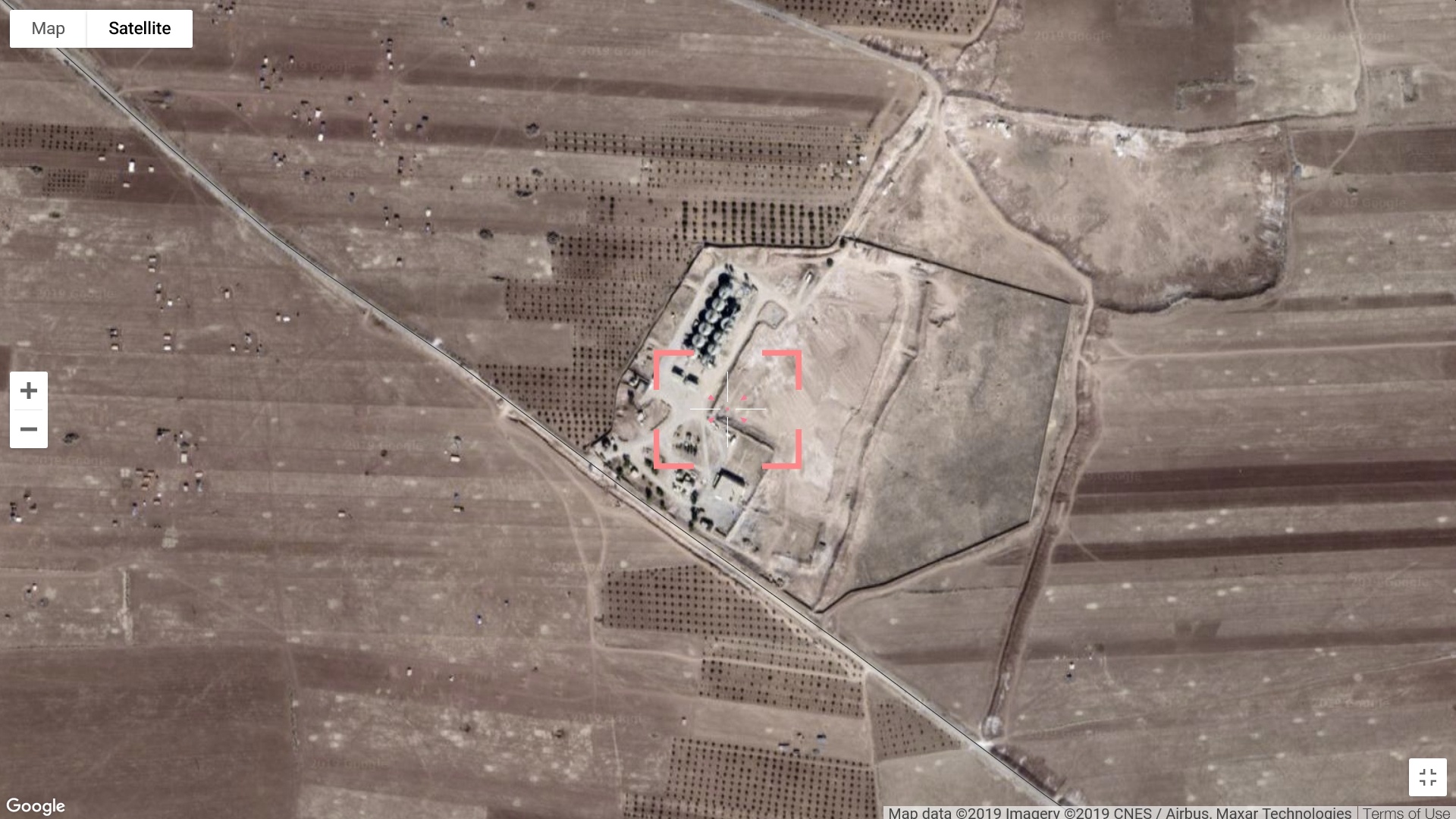 jerusalem brigade???? are they zionist rats?