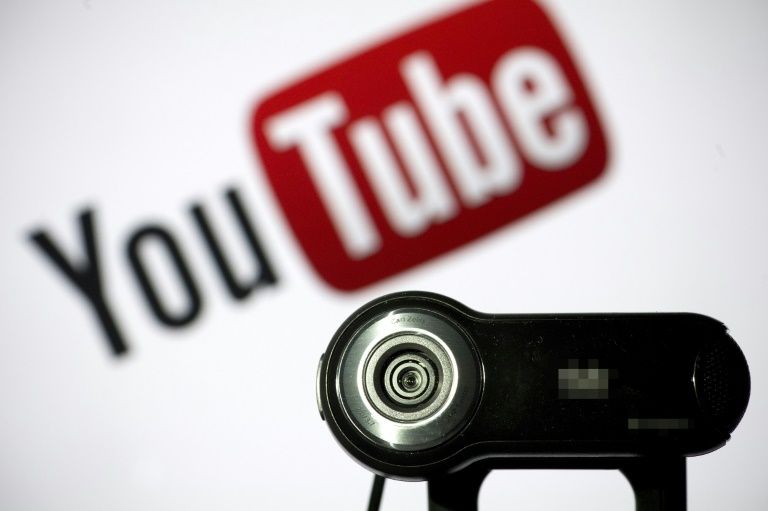 On August 22nd, Google announced that it had suspended 210 YouTube accounts allegedly coordinated by the Chinese government.

“When identifying and preventing threats, we exchange information with industry partners and law enforcement, and also apply our own internal investigative tools as well as intelligence from third parties.”

According to the statement, after an investigation it was concluded that these 210 accounts were publishing videos in a coordinated manner. And that it was “in line” with observations and actions undertaken by Facebook and Twitter in the previous days.

“Earlier this week, as part of our ongoing efforts to combat coordinated influence operations, we disabled 210 channels on YouTube when we discovered channels in this network behaved in a coordinated manner while uploading videos related to the ongoing protests in Hong Kong. This discovery was consistent with recent observations and actions related to China announced by Facebook and Twitter.”

Google discovered use of VPNs and “other methods” to disguise the origin of the accounts, and behavior such as that was commonplace when it came to coordinated influence operations.

The interesting part is that Facebook, Twitter and Google are all banned in China, thus to even use the websites, a Chinese user is forced to use a VPN and “other methods,” which were used as evidence of malign activity.

Google said little more about the accounts, what they shared or whether it would disclose its findings to researchers.

The Twitter and Facebook actions that the Google blog post refers to were both posted on August 19th and were both aimed at alleged Chinese-state coordinated propaganda against the “pro-democratic” Hong Kong protesters.

Twitter said that it had suspended 936 accounts allegedly related to the Chinese government, in addition to suspending 200,000 accounts who were just sharing or posting the alleged propaganda.

“The accounts we are sharing today represent the most active portions of this campaign; a larger, spammy network of approximately 200,000 accounts — many created following our initial suspensions — were proactively suspended before they were substantially active on the service.”

On its part, Facebook said that it banned seven Pages, three Groups and five Facebook accounts involved in “coordinated inauthentic behavior as part of a small network that originated in China and focused on Hong Kong.”

The action was undertaken after receiving a “tip” from Twitter.

“We are making progress rooting out this abuse, but as we’ve said before, it’s an ongoing challenge. We’re committed to continually improving to stay ahead. That means building better technology, hiring more people and working more closely with law enforcement, security experts and other companies.” 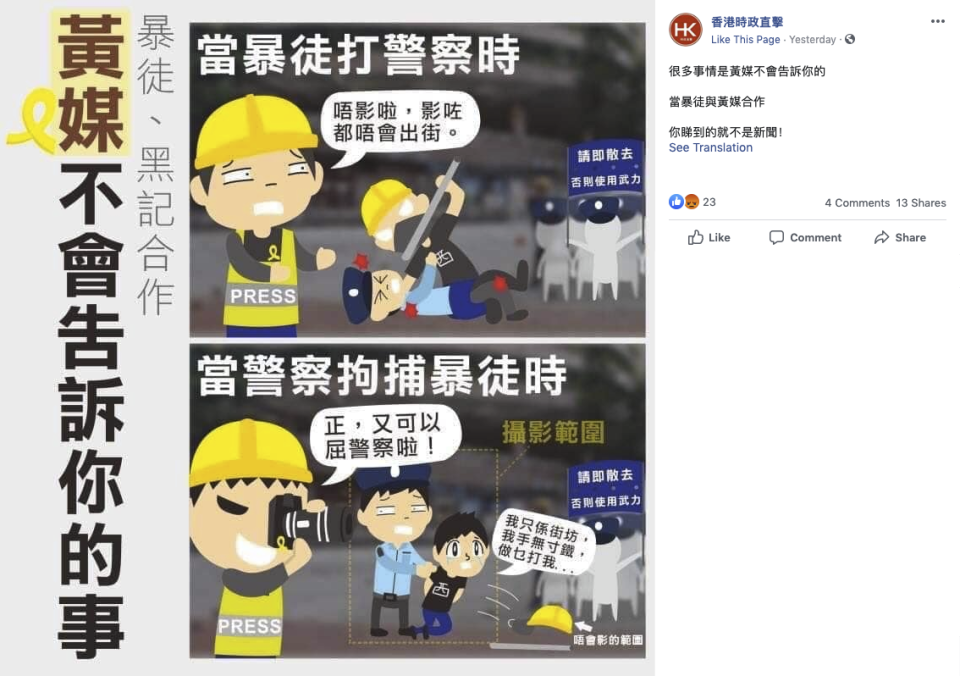 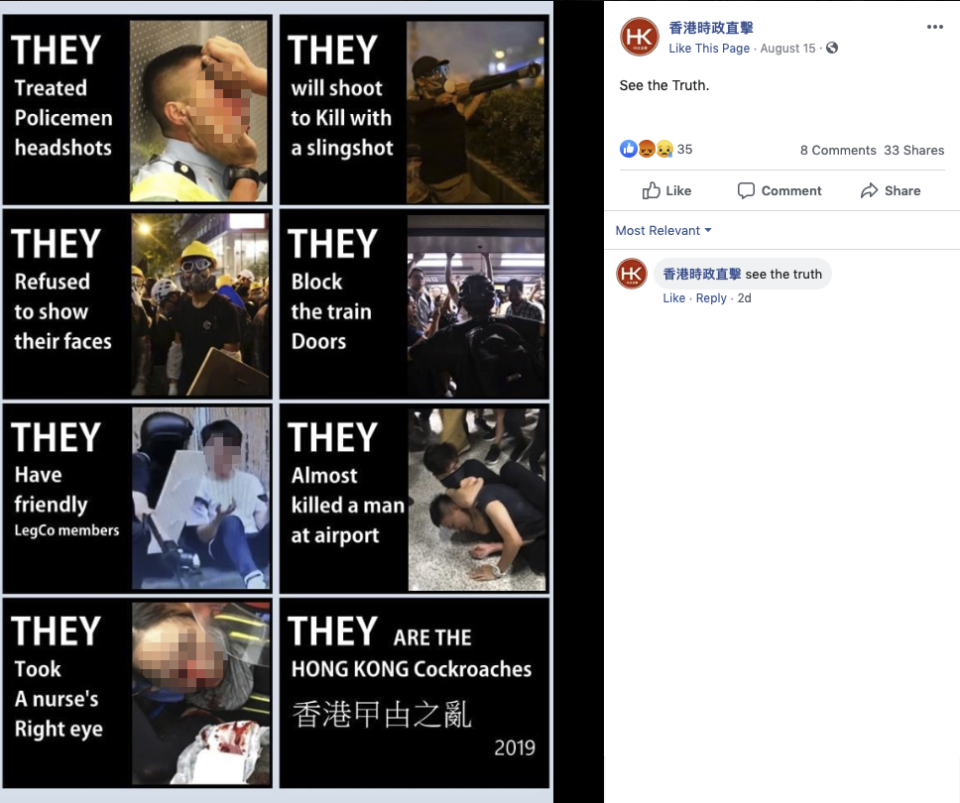 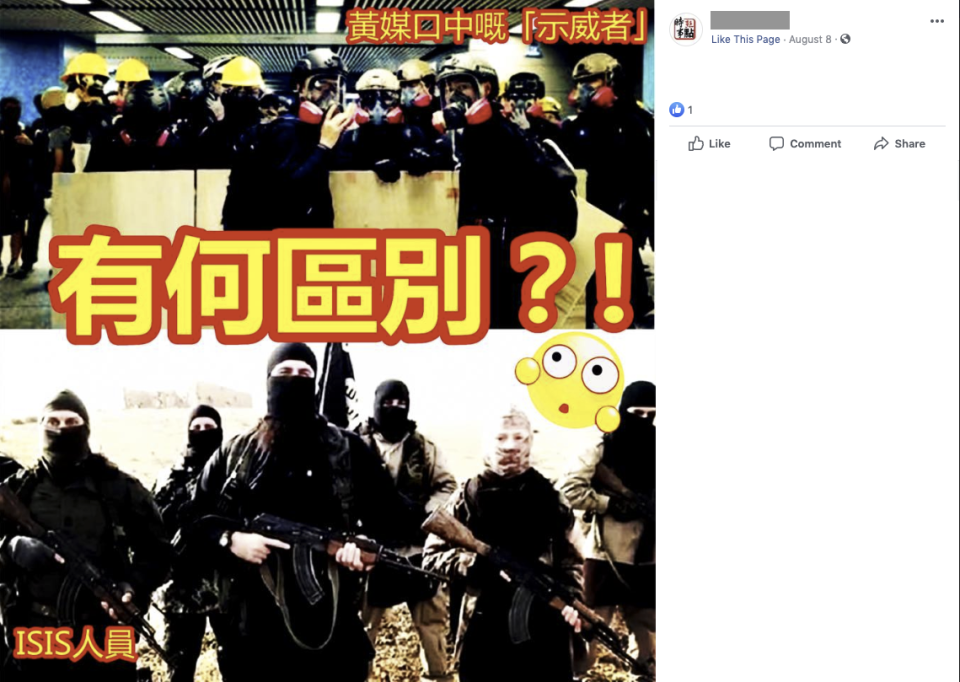 Those chinese accounts use the tools the west invented to attack china against the west.

Read MoA blog for the details, it pretty mind blowing:

YouTube and Facebook are becoming more obvious to the world as means of promoting official U.S. deep-state policy. I rarely bother with either other than checking on a specific post or video linked from elsewhere. Google Web Search and CloudFlare are far more insidious means of censorship and pushing narratives to the unwashed masses. Direct manipulation of internet infrastructure is the ultimate information control tool – only to be used in ’emergencies’, of course.

Yasha Levines book which sadly only made a big splash in alt-media not MSM, shows what many have already thought: That the internet was evolved from military tool to a public system only as a means of control, hybrid warfare and SIGINT.

But……………for those who seeks factual info its possible to find it, notwithstanding the foolish and easy read censorship. Its all about controlling the sheeple who need a piper.

HEADLINE: “Stupid People Support Google, Twitter and Facebook” In a recent study, by any thinking person, it has been concluded that stupid people support private mega-corporations that work with the government to suppress truth. It has also been found that these same people think that democracy will make them free even though democracies are controlled by these and other media mega-corporations. In tomorrows news we will discuss how stupid sheep are.

I am for democrasy as long as I dont see anythinbg better.

I also see my income and living standard. You seemes to be controlled by a few never elected dicators Yourself.

Your income and living standard is based on the servitude of others via the massive amount of debt we are passing on to our children and exporting around the world. As for your last sentence, it makes no sense. We are all controlled to some extent. But those of you who love this charade are not only the ones fully controlled but also share the fault. You may be willing to support our socialist democracy at the expense of others but I don’t.

Still found this Chinese “eye opener” on youtube. So completely censured, its not. https://youtu.be/abK0Kxb2ufg