A field commander loyal to the pro-Turkish Government of National Accord (GNA) has claimed that a warplane of the Egyptian Air Force (EAF) was shot down over northwestern Libya.

In an interview with Turkey’s TRT Arabi, commander Mohamad al-Arqi claimed that the EAF’s warplane was conducting a sortie over the coastal city of Misrata when it was hit by local militants.

“An Egyptian warplane, of the Rafale type, flew over the city of Misrata so it was targeted by anti-aircraft means … It fell in the area of Ras Lanuf, located 400 km away from Misrata,” al-Arqi said during the interview.

The Libyan commander claimed that Egypt hide the incident because the warplane fell in an area controlled by its ally, the Libyan National Army (LNA). 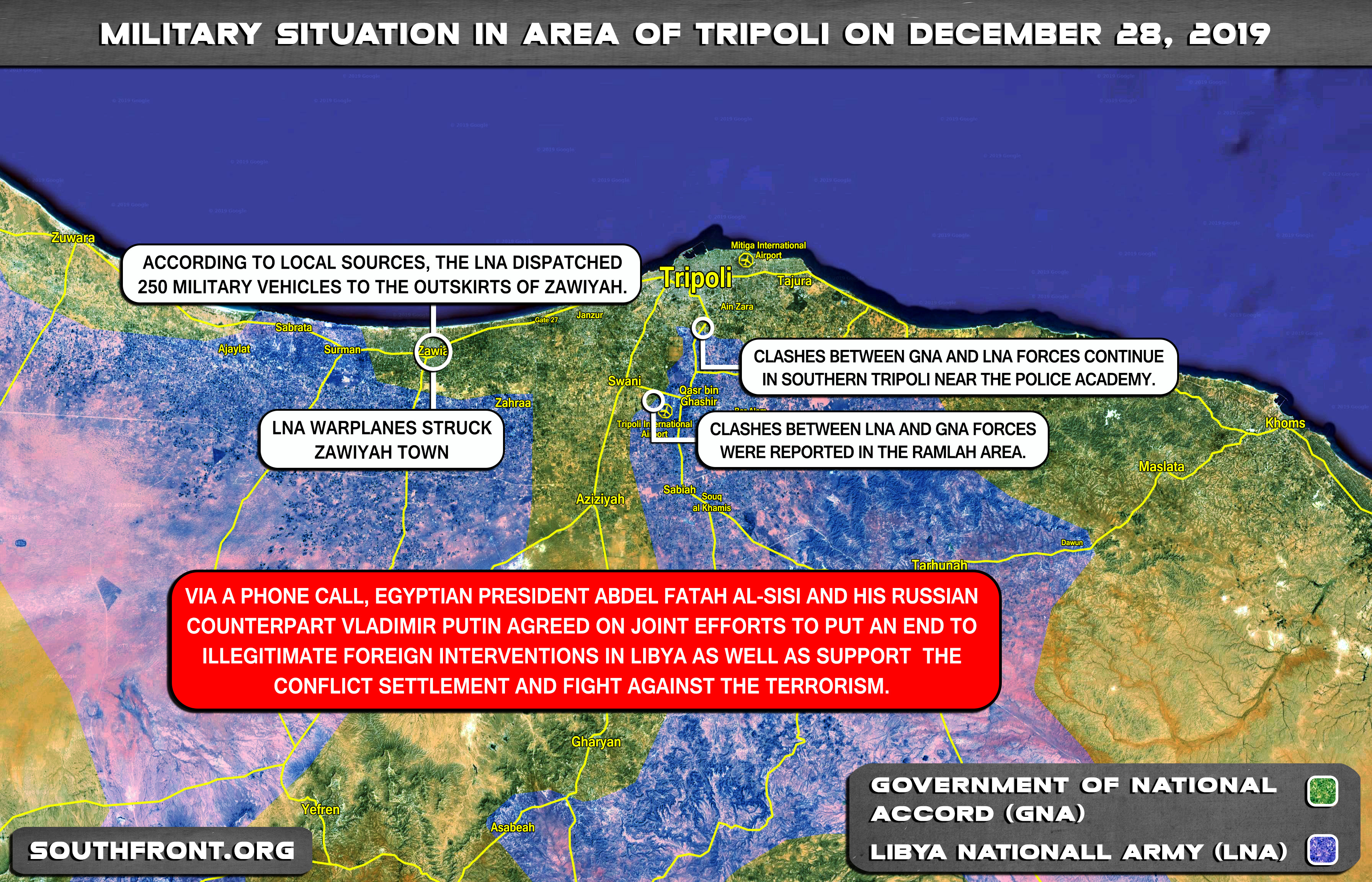 24 Rafale warplanes, which were purchased from France in 2015, are currently in service with the EAF. The Ministry of Defense of Egypt usually announces any losses in the air force’s equipment.

Al-Araqi claims, which were adopted by TRT, are highly questionable because the EAF conducts limited operations over Libya. Furthermore, local sources in Ras Lanuf didn’t report any warplane crash.

With no evidence what so ever, these claims appear to be a part of the ongoing propaganda war waged by Turkey on the LNA and its backers. The tension between the two sides intensified earlier this week with reports of a near Turkish intervention in the oil-rich country. 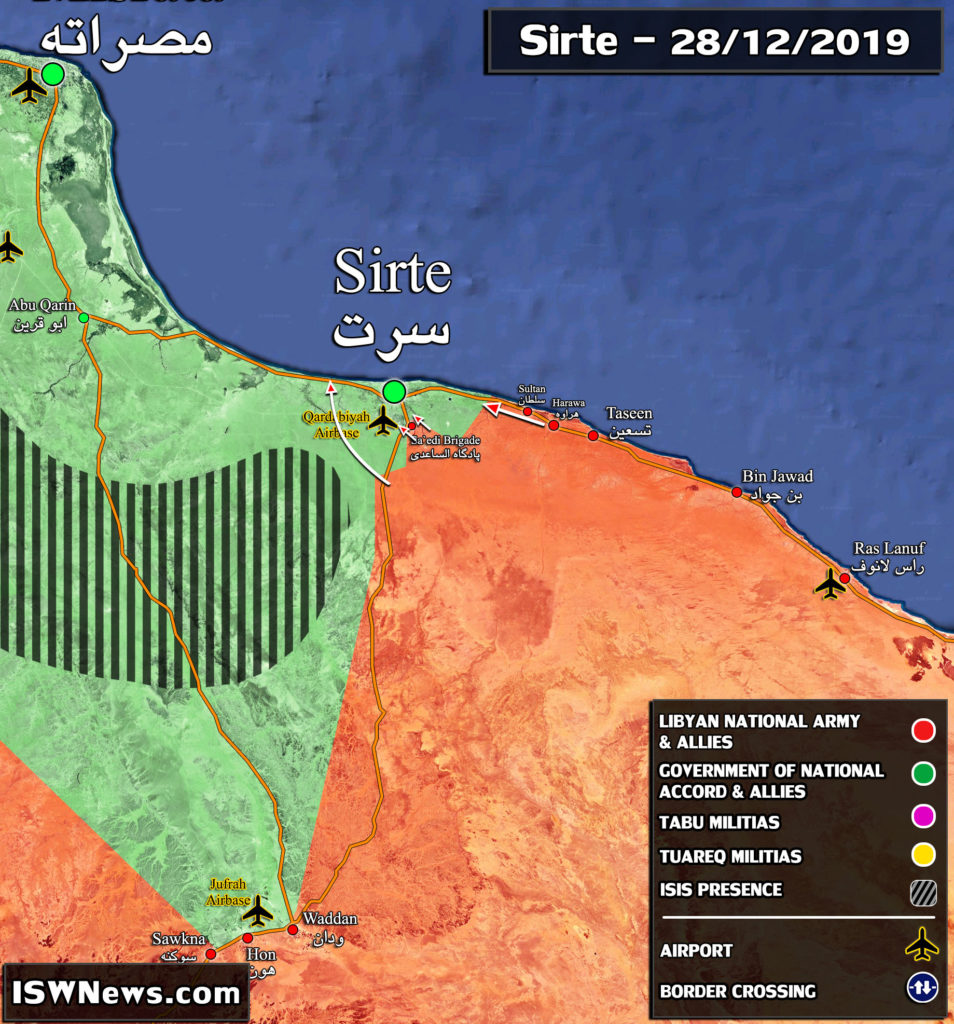 – Hello Holywood ? Yes, we need a special effects team here pronto! Yes, it’s about a French made plane downed by mercenaries using Slingshots. Yes I know its ridiculous but then this is a war to ”bring Democracy in the desert” so…just get on with it.

Bullshit! If that were true, they should have a photo of the plane that crashed. The Gaddafi army could not shoot down any of our planes with correct DCA tools and soldiers who knew how to use it …