Bartholomew I of Constantinople continues his hard way to the desire of being the Pope-like leader in the Orthodox World.

In the recent interview with National Gazette, Patriarch Bartholomew claimed that it is needed to revise the doctrine of the Church and recognize that there should be “First” not only in honor but also “with special powers” in the Orthodox World.

According to the main supporter of the globalist/neo-liberal agenda in Europe, Orthodox Christians should subject themselves to a self-criticism and reconsider their ecclesiology if they do not want to become a federation of Churches, similar to what is observed among Protestants.

Patriarch Bartholomew said that the main goal of his work is the unity of the Orthodox World. In his opinion, the problem of unity can be solved if it is recognized that there is a bishop in the Orthodox Church who is higher than other bishops and has exclusive power. For sure, Patriarch Bartholomew should be this ‘executive leader’ that would lead the Church to the ‘bright future’. This ‘bright future’ has already been shown by Mr Bartholomew and his masters in eastern Europe that recently became victims of the attacks of Euro-Atlantic structures aimed against the canonical local churches. Instead, Bartholomew and his allies supported the creation of various pseudo-church organizations to undermine the unity of the local conservative societies and entrench globalist agenda there.

The other churches should pay their fair share in real estate to his highness.

acting like a schismatic has reduced him to a globalist shill

Get Thee Behind Me Satan,Jesus is LORD:
How much does Nwo/biden/lgbtq pay this insolent fascist weasel anyway? 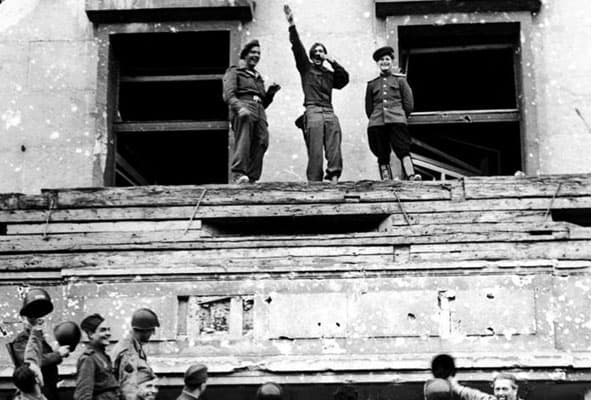