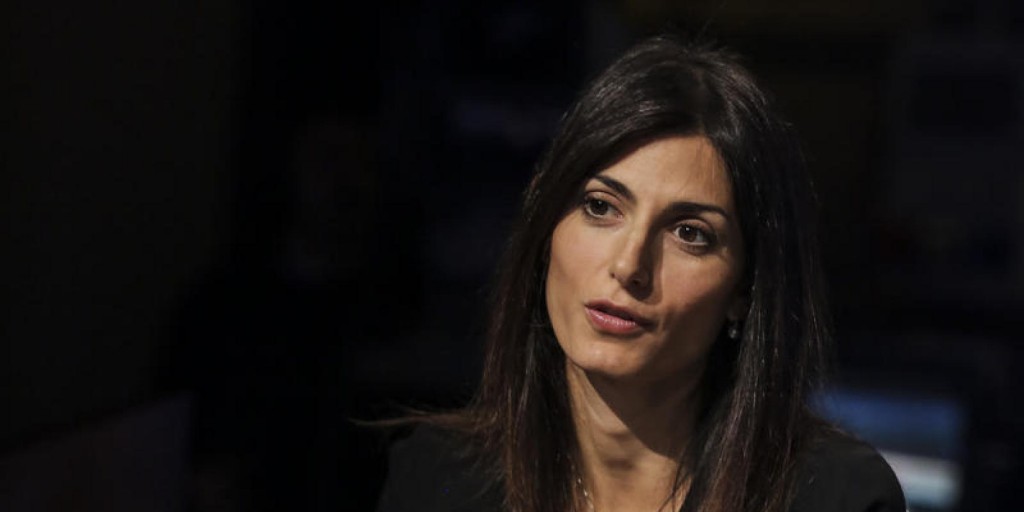 Movement “Five Stars”, the party of former TV presenter Beppe Grillo is the big winner of the partial local elections in Italy. The candidate of the protest party, Virginia Raggi, won the race in Rome. The winner in Turin is another representative of “Five Stars” – Chiara Appendino. Beppe Grillo’s formation was established in 2009 and its electoral success is due not only because of the popularity of the former television presenter, but also because of the pathos with which he talks against the corruption that has become a trademark of the Italian political system.

It was exactly corruption that was the main topic during the elections in Rome. In October of last year, the capital’s mayor Ignazio Marino, a representative of the ruling Left Democratic Party, resigned after a corruption scandal involving huge unjustified expenses. On top of that were added revelations about the influence of the mafia on the management of the “Eternal City.” What led to the current success of the candidates from “Five Stars” is the disgust of ordinary Italians by this type of politics, as well as the virtually indistinguishable from one another, left and right parties in power. Virginia Raggi, who will be 38 years old in July, is not only the youngest, but also the first woman to become mayor in the history of Rome.

She is married and has a seven year old son. In 2013 she was elected a municipal councilor, and this year she won her party’s nomination in an extremely tough competition. Virginia Raggi is a lawyer and went into politics thanks to her husband, who is an activist of the Movement “Five Stars”. It was he who persuaded her to join the party. Virginia says that while making her way with the baby stroller and the just-born Matteo on the clogged with cars Roman streets, she became convinced that she “can change the world.” Apparently the citizens of Rome also believe that, because 67.2 percent of voters voted for her. Foreign media also like her, calling her “the candidate of the anti-establishment.”

Her appearance of a “girl next door” also helps – unpretentious earrings, very light makeup, sporting costumes, her love of hikes in the mountains and her love of “The Little Prince” of Exupery. Her slogan for the elections was #CoRAGGIo (a play on words with her name). The real difficulties however, are just beginning. Virginia Raggi will be a mayor of a city, indebted by nearly 13 billion euros. This is twice the annual budget of Rome. Romans suffer from broken down streets, problems with garbage collection, public transport and housing. If the “girl next door” succeeds to make progress in these areas, she will give additional impetus not only to her own career, but also to the Movement “Five Stars”, which now hopes it can win the next parliamentary elections in two years.

An orphan of Berlusconi won in Rome.