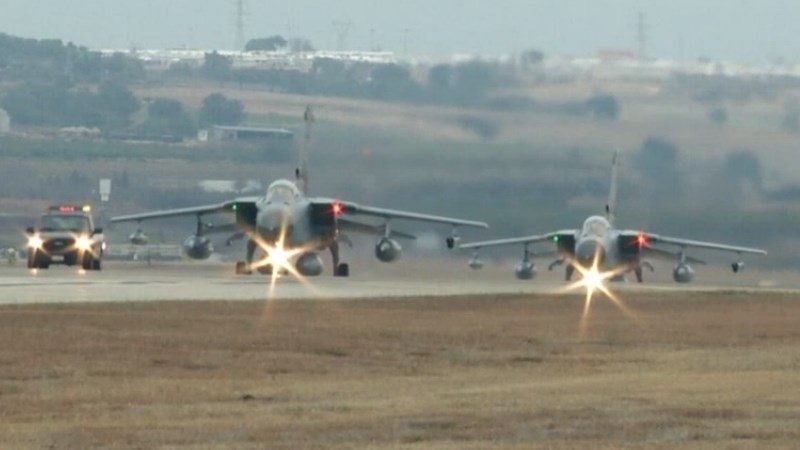 Berlin will consider redeployment of its troops from Turkey’s Incirlik Airbase to other places in allied countries, like Jordan, Chancellor of Germany Angela Merkel said. The statement followed Ankara’s refusal to to allow German MPs to visit soldiers stationed at Incirlik.

“We will continue to talk with Turkey, but in parallel we will have to explore other ways of fulfilling our mandate,” Merkel said speaking at a Monday news conference. “That means looking at alternatives to Incirlik, and one alternative among others is Jordan.”

Some 250 German troops are deployed at İncirlik as a part of the US-led coalition fighting against ISIS in Syria and Iraq, according to the German military.

“We will continue to talk with Turkey, but in parallel we will have to explore other ways of fulfilling our mandate,” What “mandate” would that be exactly? The mandate to poke your NATO noses where they aren’t welcome? Seriously, European leaders need to stop this delusion of supporting a global intervention force. Just stay in Europe and actually build some border defenses to protect your citizens.

May I also suggest a ” Beautiful Wall ” to surround the two locations of the EU Parliament with the faceless bureaucrat’s inside the ghetto walls?

You may. Also turning the EU parliaments into refugee camps could be a productive course of action. Maybe they’d stop supporting the destabilization of anti-western governments if they had to live with the impact first hand, instead of cramming them into yet another European no-go zone where they become someone else’s problem.

I have a suggestion Kanzlerin Frau Merkel: Redeploy your superpower (by European NATO-worm standards) Luftwaffe back to Germany! Deutschland has enough domestic problems and should stop being a US colony and lapdog! The days of the Wehrmacht and Waffen-SS are long gone moron.

Mrs Merkel, you have no mandate!