Berlin has resumed weapons’ shipments to Iraqi Kurdistan in connection with a promise of the Kurdistan Regional Government to ensure that the weapons would not get into the hands of any third parties. 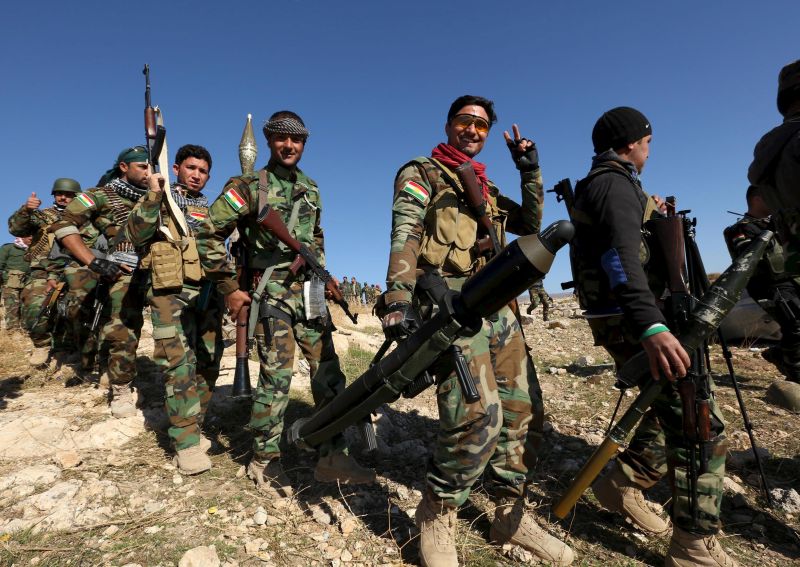 Weapons’ shipments to Iraqi Kurdistan, which were suspended in January in connection with media’s reports about some of the German weapons sent to Kurds, selling on the black market, have been resumed by the German military.

According to the Deutsch Welle (DW) Germany’s international broadcaster, citing German military sources, the decision to resume the shipments was taken after the Kurdistan Regional Government has promised to ensure that the weapons would not get into the hands of any third parties.

The new shipment includes three armored vehicles, 1 million rounds of ammunition, 1,500 rifles and 100 Milan guided missiles that are supposed to be used by the Kurdish Peshmerga forces against the Islamic State (IS) suicide truck bombers, DW reported.

The arms were delivered to the city of Erbil in Iraqi Kurdistan. An end-user agreement, obliging the Kurdish government not to hand the weapons over to any third parties, accompanied the shipment.

German arms’ supplies to Iraqi Kurds were started in September 2014. Since that time, the country sent more than 2,000 tons of weapons in more than 30 shipments. However, the shipments were halted in January, after media reported that some of previously supplied weapons ended up on black market.

After the reports, the own investigation was launched by the Iraqi Kurdish government. The government found that 30 out of 28,000 weapons delivered by Germany were lost or illegally sold. As a result, several people were arrested.

Nevertheless, in January, the German parliament also decided to increase the number of German military, training Peshmerga forces in Iraq, from 100 to 150. Kurdish forces have also been trained in Germany.